The Wond’ry is proud to support student ventures through our robust Entrepreneurship programs and through providing microgrant funding to their startups.  Here are just a few of the awesome projects the Wond’ry has helped to sponsor!

Vanderbilt PhD student Stephanie Castillo’s media company Phuture Doctors is committed to diversifying representation in the STEM workforce and academia. She is changing the perception of who can be a scientist through engaging media content. 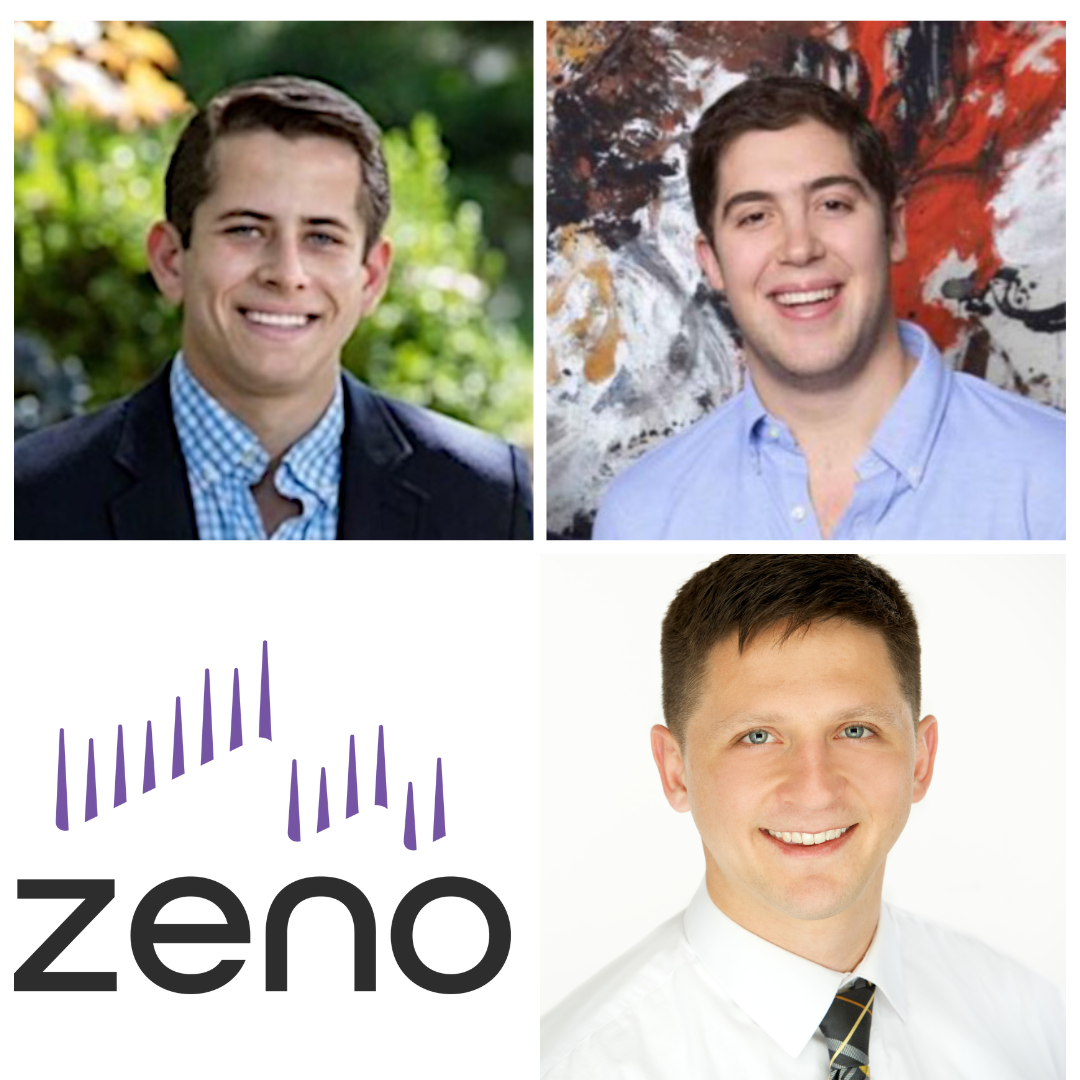 Tyler Bernstein and Jonathan Segal are developing a next-generation radioisotope power system that converts the heat from recycled nuclear waste into electricity. Their novel fuel and shielding design results in a system that is lightweight, cost-effective, and provides always-on, resilient power for years at a time.

When Pedro Teixeira and Ravi Atreya first visited the Wond’ry, they had decided to put medical school on hold for a year to build a company, Prediction Health. Their AI-assisted scribe technology listens in during doctor-patient interactions and generates comprehensive, structured documentation in real-time. This documentation integrates with EMR systems and saves doctors hours each day. 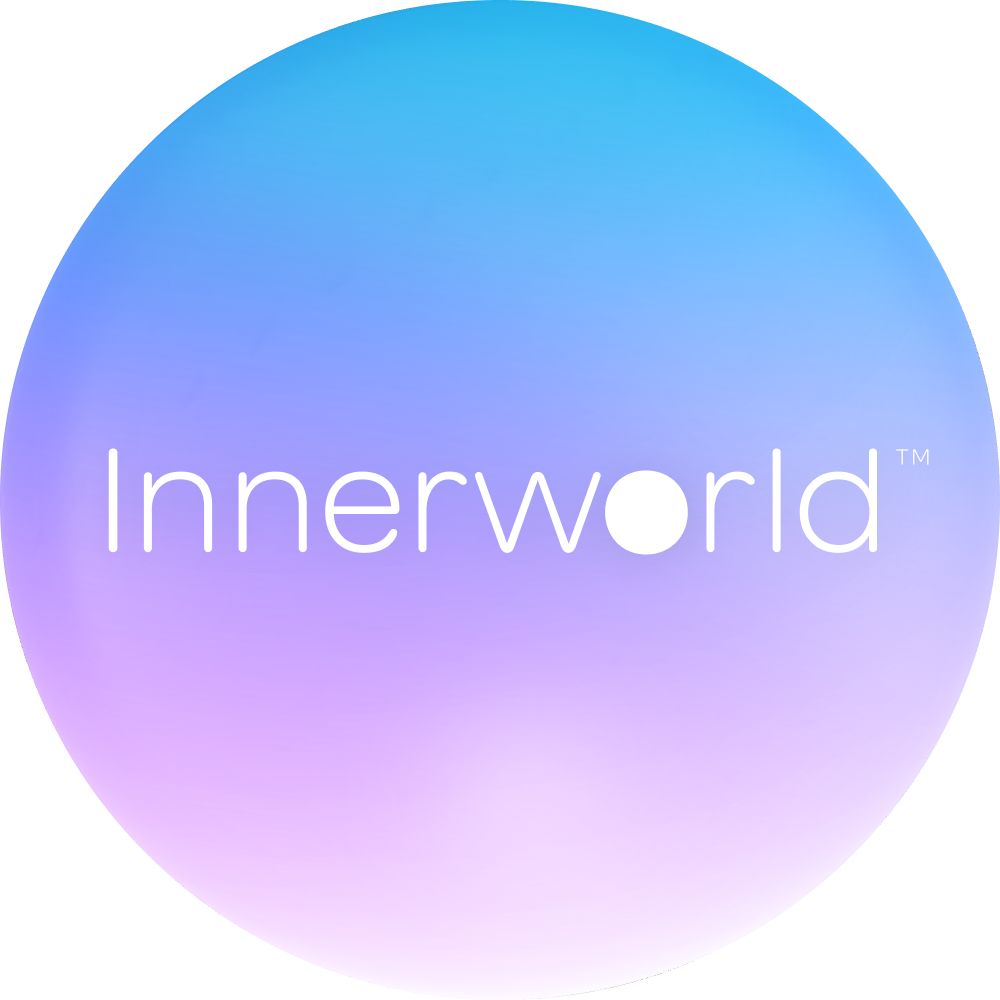 Vanderbilt student Noah Robinson’s company, Very Real Help, is designing a novel approach to addiction treatment using virtual reality. He is currently running a study at Journey Pure, an in-patient drug rehabilitation center, to measure how virtual reality can change emotion and he hopes to expand this intervention to treat several types of mental health disorders.

Vanderbilt Computer Science undergraduate Brionna Davis is putting her gifts to work solving the challenge Black and Brown people face when trying to choose makeup shades that match their skin tone. Using cutting-edge developments in AR technology, Brionna is working to build a consumer-facing solution called Shades that would be utilized by cosmetic companies on their e-commerce websites. “Vanderbilt Double Dore (BA’19, MBA’23) Christal Hector developed the idea for her startup, TuneHatch, during her senior year while participating in Wond’ry programming. TuneHatch is a web based platform that uses predictive analytics to help independent venues and music artists book more profitable shows and help fans find the shows they’ll love. TuneHatch originally launched in NYC, pivoting to virtual music experiences during the COVID-19 pandemic, and restarted in-person operations upon Christal’s return to Nashville in 2021.

With its new and improved private beta launched, TuneHatch currently works with venues and artists around Nashville, with the intent to raise seed funding in the near future.”

Harrison Bartlett is a PhD student studying at the Vanderbilt Center for Intelligent Mechatronics whose passion is building assistive devices for individuals with physical impairments. His company, Synchro Motion, designs multi-functional prostheses that address the health and mobility challenges of the amputee population. The semi-powered ankle joint featured above fills a gap in the market between modulated passive devices and fully powered devices in terms of both functionality and size/weight. 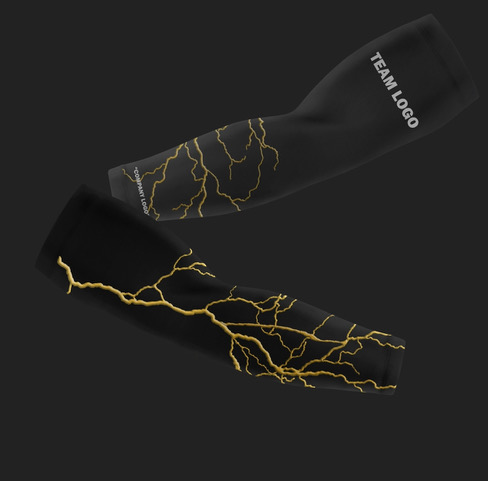 Jonathan Wynn has developed, Vitasleeve, an athletic compression sleeve, stitched with a vascular design, made of sticky, grip material for football players to wear.

Vanderbilt undergraduate Kayla Vine began building Mighty Blendz during her Junior year at Vanderbilt. Frustrated by the lack of healthy meal replacements on the market to fuel her busy days, she embarked on extensive customer discovery and prototype testing of the first edition of Mighty Blendz. Mighty Blendz are blender-free smoothies for active people on the go complete with leafy greens, collagen protein, prebiotic fiber, and healthy fats. As she graduates in May 2022, Kayla will continue growing Mighty Blendz in Nashville.

Adam Jace & Max Mona (Vanderbilt MSF ’22) have built ESG Impact, a SaaS web application that helps companies and funds assess, educate, and integrate themselves with ESG best practices– both generally and as seen in their sector. We work with private equity and venture capital funds as well as their portfolio companies to track their ESG performance and produce deliverables that can be communicated to stakeholders.

The GPump is the hands free hypoglycemia management system for individuals with GSD and Diabetes. The team behind the invention consists of Jake Gordon (Founder and CEO), Danielle Klafter (CTO/Head of Product), and Romario Lobban (COO).

Vanderbilt Computer Science undergrad Niranjan Sahi and Timothy Kozlov are developing a new platform to streamline and remove friction for small practices in the medical and dental industry. Their startup remedies the everyday inefficiencies in the healthcare process, improving accuracy and operational efficiency for the practice.