IO827: Do You Trust your Armed Forces?

IO826: Not Happy? Blame Your Legislature

IO825: Popular Support for a Government without Legislatures

IO824: Social Capital in the Americas: Participation in Parents

IO819: Should Authorities Respect the Law when Fighting Cime? 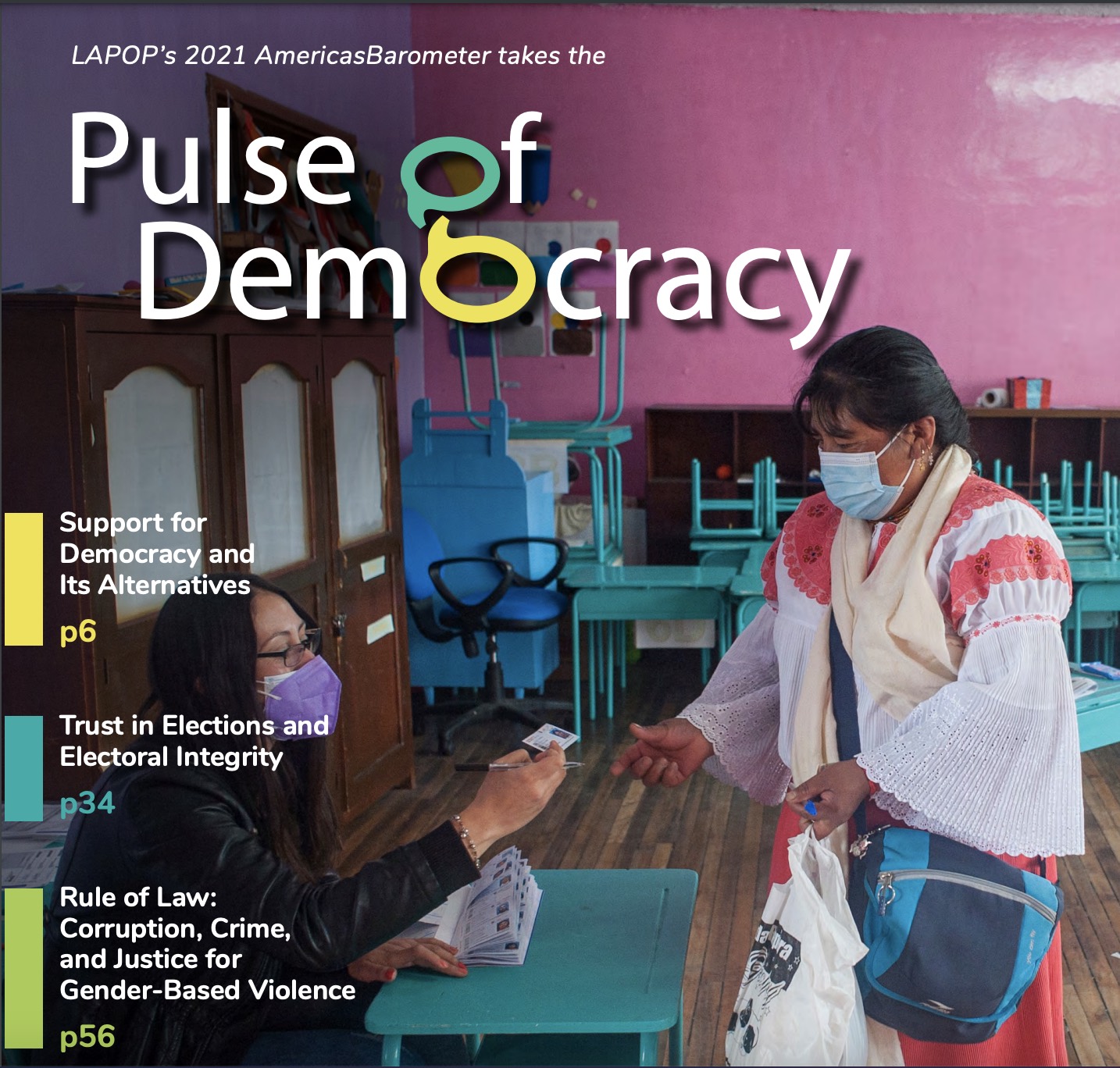