The Frist Center for Autism & Innovation currently includes two signature activities, led by Director Keivan Stassun and housed at the Center’s headquarters in the Vanderbilt Innovation Hub, that showcase members of our team leading entrepreneurial and commercialization activities as they develop innovative software and hardware products for NASA-sponsored research. Invented by staff programmer Dan Burger, Filtergraph is a novel web-based platform for scientific discovery through human visualization of complex datasets. Filtergraph has enabled groundbreaking discoveries in astrophysics, including a method to measure stars from their “flickering sounds” and the discovery of the first evaporating exoplanet. Filtergraph is free for non-commercial use, and currently has some 1000 registered users in more than 20 countries. In 2017 the software was licensed to NASA for use by the Exoplanet Archive and is being used by the Transiting Exoplanet Survey Satellite (TESS) mission.

A neuro-diverse team of postdoctoral scientists, graduate students, and undergraduates at Vanderbilt and Fisk is developing prototype instruments in the form of NASA CubeSats. One goal is to develop sensitive detectors that can be used to prospect asteroids for the future of asteroid mining, a field that is rapidly developing as a market for major commercial ventures. Previous space missions to the Moon, Mars, Mercury, and the asteroid Vesta among others have taken months of observation time and great expense to map their elemental surface compositions from orbit. With our prototype system it should be possible to measure sub-surface elemental abundances of asteroids accurately, and to do it much more cheaply because our sensors weigh less and require less power to operate. That is good news for commercial ventures where cost, power and launch weight are all at a premium. 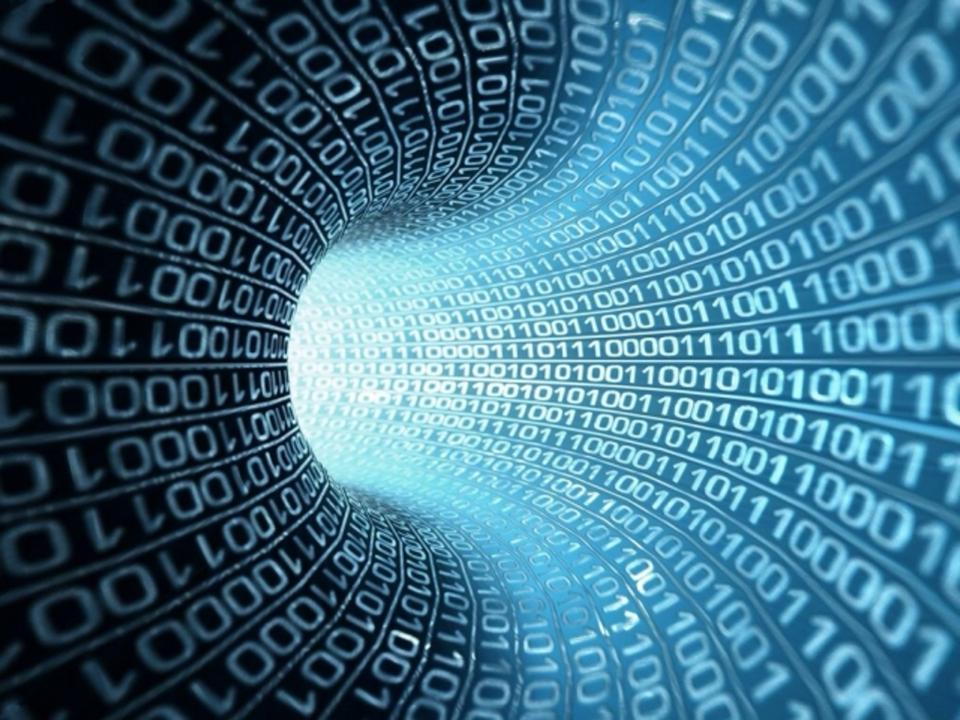 Modern society, medicine,  business, science, engineering and even the humanities are awash in data. The amount of data being produced is growing so fast that a new interdisciplinary field called data science has emerged to process, analyze, visualize and ultimately extract knowledge from the data. This initiative seeks to take the first steps in positioning Vanderbilt to be a leader in this critical new field. The initiative will identify and connect all the disparate islands of data science activity at Vanderbilt to create a unified data science community and spark cross-campus research collaborations. The initiative will also support new educational tracks and establish active partnerships with on-campus research groups and off-campus industry to provide immersive real-world training for students. Vanderbilt students with autism are envisioned to play a key role, both as part of their immersive experiences and as developers of advanced data visualization methods (see above). More ambitiously, this TIPs award hopes to seed a sustainable, visible and internationally impactful activity with the future creation of a trans-institutional data science institute at Vanderbilt.