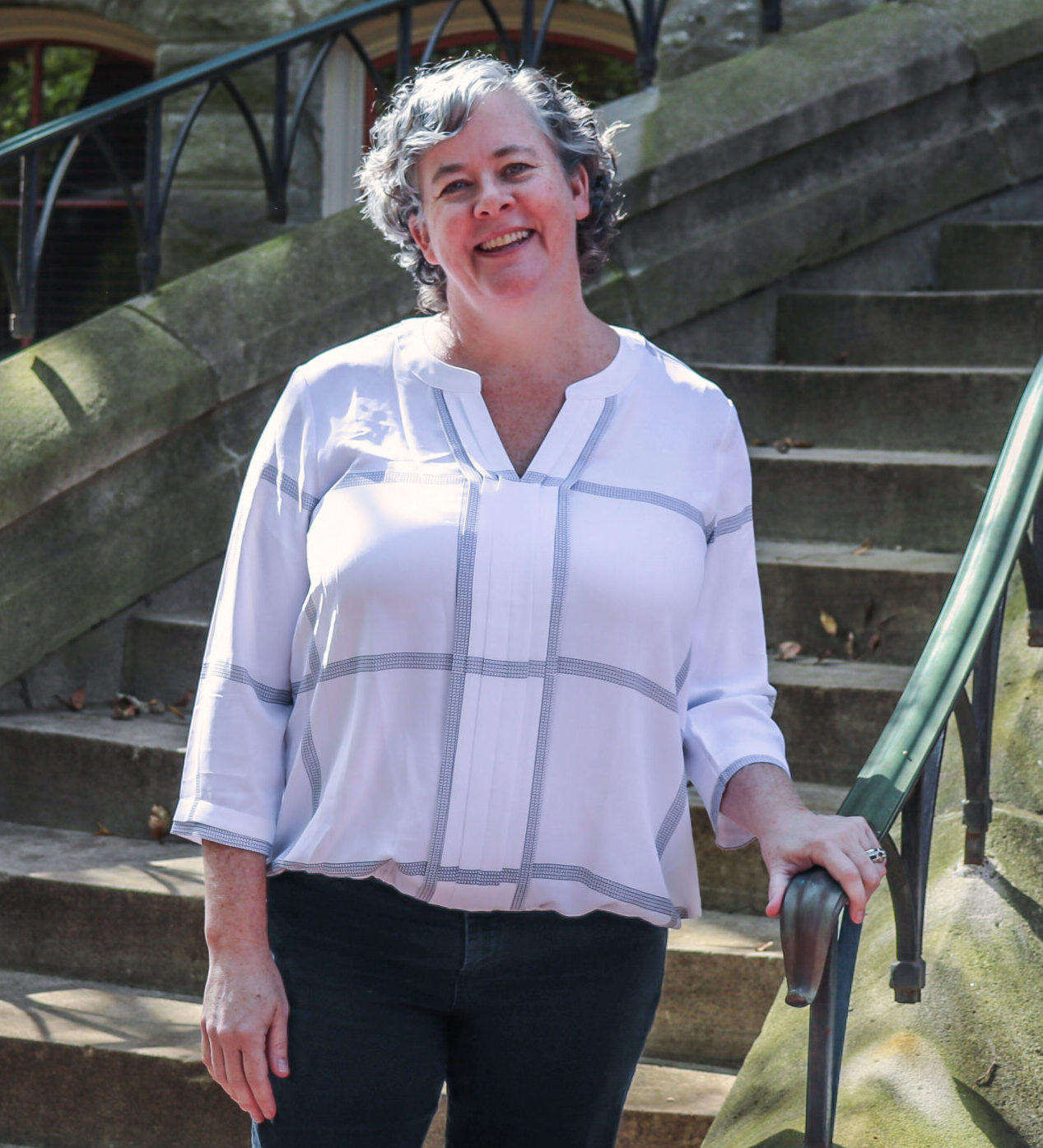 Julie Covington is the Associate Director of Architecture and Construction and came to Vanderbilt after working as a Principal, Owner, and Project Manager at Johnson Johnson Crabtree Architects. Earning a Bachelor of Architecture from the University of Tennessee, Julie works in this leadership role to offer the project managers support, guidance, and insight into all projects managed by CPC. Julie also assists with contract execution, architect, contractor selection, and is a core member of the eBuilder team. She was the project manager on notable projects such as the Engineering and Science Building, School of Nursing Expansion and Renovation, Divinity School Expansion, and the renovations and expansion at the 6 Magnolia (formerly Home Economics), Mayborn, and Connector buildings.

Julie currently manages the day-to-day activities of the Owen Graduate School of Management Renovation and Expansion. 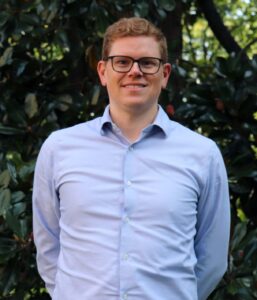 Oscar Anderson joined the Vanderbilt University Campus Planning and Construction team as a project manager in Fall 2021. Earning a Bachelor of Architecture from Boston Architectural College, Oscar previously worked as a project manager at ESA and as a designer at PCA. Originally from Detroit, Oscar moved to Nashville with his wife and two kids to join the Vanderbilt team. 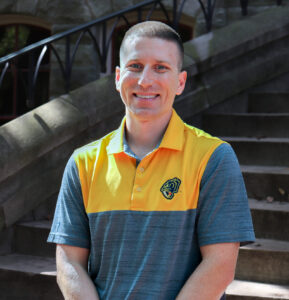 Outside of work, Ben is a Crossfit Level 1 Trainer, enjoys camping and backpacking, and is currently working on section hiking the entire Appalachian Trail. 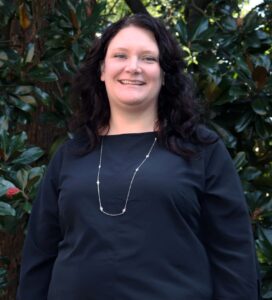 Erin Fry started at Vanderbilt University in 2019 as a part of the small renovations and construction (SRC) team where she managed interior renovations that support the entire Vanderbilt community by making existing spaces more clean and comfortable with updates such as new carpet and fresh paint. When SRC became one team with Campus Planning and Construction, Erin became a project manager and brought her extensive knowledge of the buildings and experience with other university departments such as Plant Operations to the role. Erin earned a Bachelor of Science and a Bachelor of Architecture from Ball State University. She also is a licensed member of AIA and LEED AP certified. 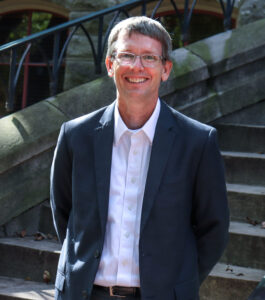 Robert Grummon in his time at Vanderbilt has managed the design and construction of multiple Residential Colleges such as E. Bronson Ingram College, Nicholas S. Zeppos College, and the transformation of the West End Neighborhood. In previous positions, he has also overseen the design and construction of new locker rooms for Olympics sports, football, basketball and baseball. Bob earned his Bachelor of Architecture from the University of Tennessee and is LEED AP, CSI and CDT certified. 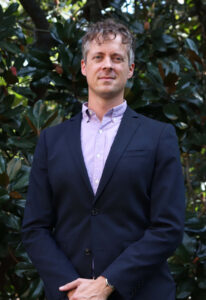 Working with the Campus Planning and Construction department, James Moore, the Vanderbilt University Landscape Architect, oversees all landscape and arboretum projects and enhancements in support of the FutureVU guiding principles to respect Vanderbilt’s historic identity; make the campus more walkable, bikeable and sustainable; and preserve and expand the campus’ park-like setting.

The Vanderbilt University Arboretum is a historic living and working landscape within the city of Nashville. The landscape welcomes students, faculty, staff, and community members from the urban edges to the shaded ground of its campus. The Arboretum contains over 2,000 trees and a variety of species, focusing on those native to Tennessee. There are many impressive specimens located throughout campus, including the Bicentennial Oak, which is estimated to be almost 250 years old. 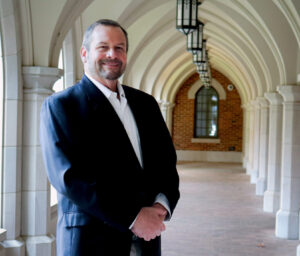 Hans Mooy joined the Campus Planning and Construction team after working as a Construction Manager at Metro Nashville Finance Department and as an Architect and Junior Architect in New York City. Hans also has experience in film industry working as a screen actor and James Gandolfini’s photo and stunt double.

Hans earned his Bachelor of Architecture and minor in Civil Engineering from the New Jersey Institute of Technology, and his Master of Science in Construction Management from New York University. He is also a registered architect in Tennessee and New Jersey, and National Accreditation of Architectural Review Boards (NCARB) certified. 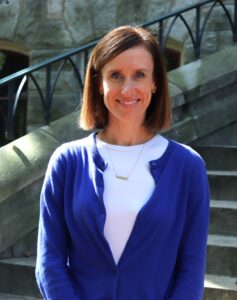 Megan Sargent joined the Campus Planning and Construction team after working as a Structural Engineer in San Francisco and New York City.  Earning her Bachelors in Science in Civil Engineering from Lehigh University, Megan also has a Professional Engineering (P.E.) license in the State of Tennessee. Megan has taken the lead on several of the university’s master plan projects that looked at how areas across campus could be improved.

In her spare time, Megan tries to keep up with her two energetic sons and loves to get out to enjoy nature as much as possible.