Wilson is the inaugural Director of Philanthropy for the Robert Rauschenberg Foundation. As a member of the foundation’s senior leadership team, she is leading the organization through a new phase of charitable giving– one that builds on the legacy of its founder while remaining relevant to contemporary concerns.

To that end, the foundation supports initiatives at the intersection of arts and political issues, particularly those that embody the fearlessness, innovation, and multidisciplinary approach that Rauschenberg exemplified in both his art and philanthropic endeavors. The foundation is particularly interested in the role of creative problem-solving in achieving social change. Before entering the field of cultural philanthropy, Ms. Wilson founded The Laundromat Project, an award-winning organization that mounts public art projects and other art programs in local laundromats as a way of amplifying the creative power available in neighborhoods like Bed-Stuy, Harlem, and the South Bronx.

Her seventeen-year tenure in arts and culture includes roles at the Ford Foundation, LINC, Parsons: the New School for Design, MoMA, and the International Center for Photography. She holds a BA from Columbia University where she was a Kluge Scholar, and an MA from NYU, where she was a Maccracken Fellow. Contact Risë Wilson. 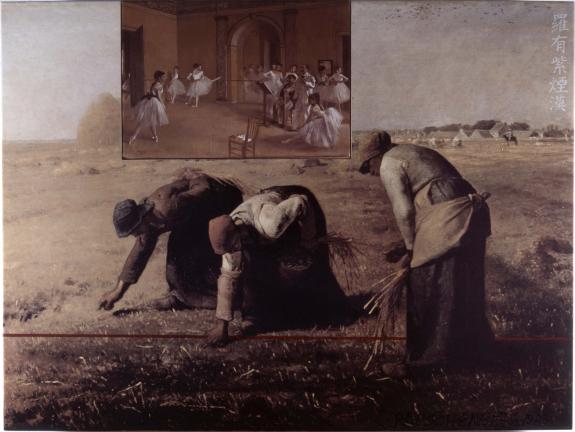