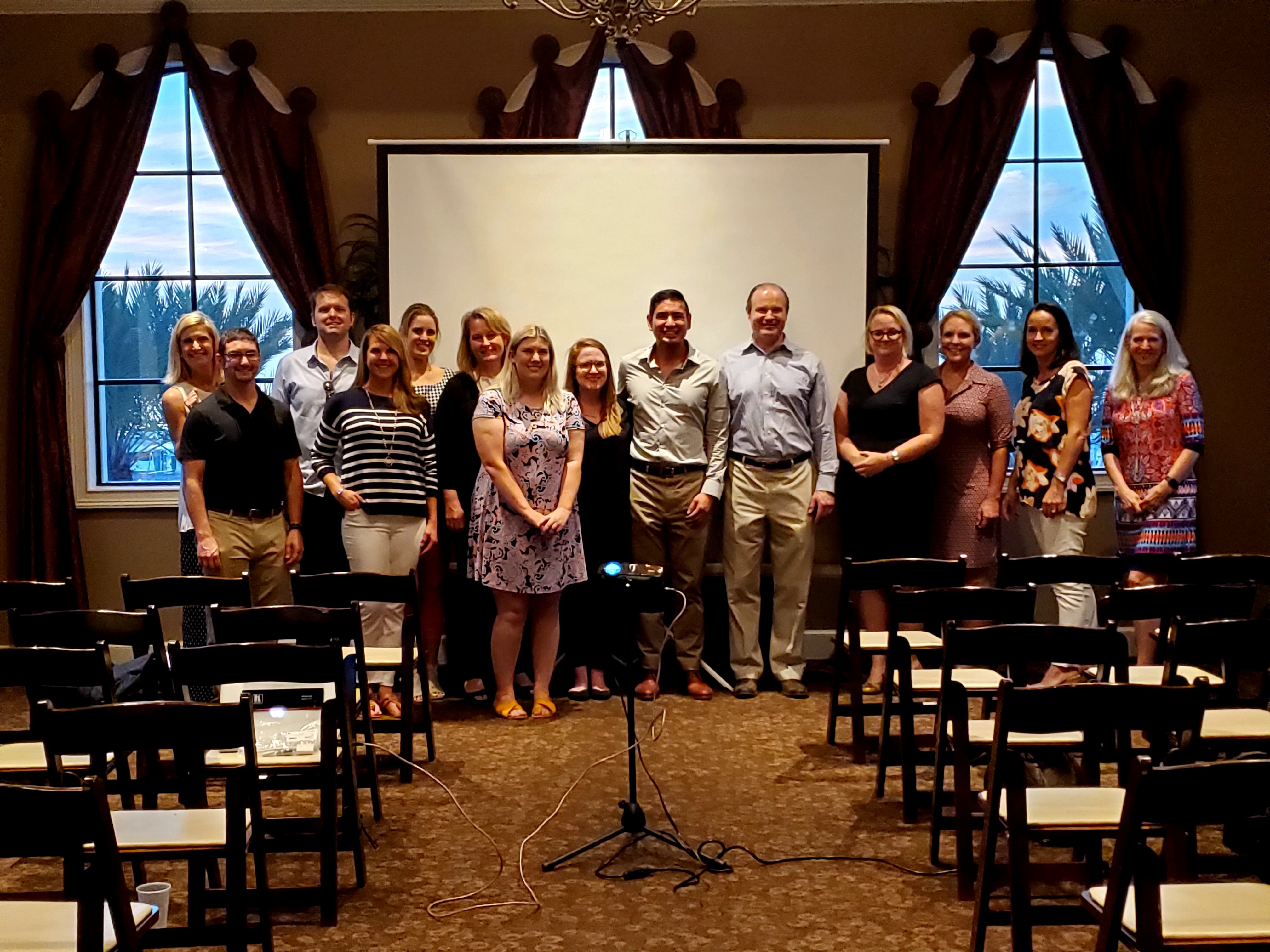 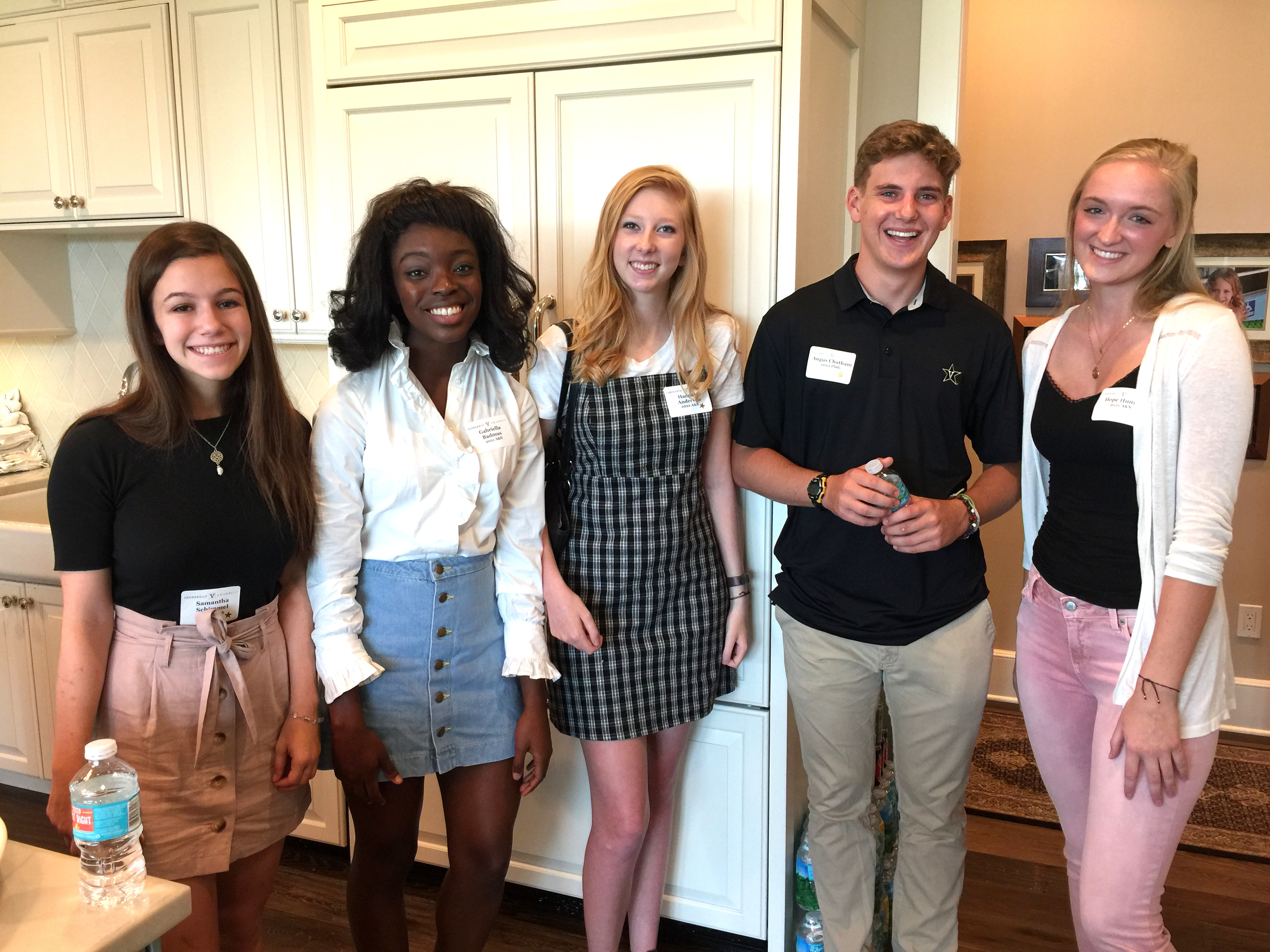 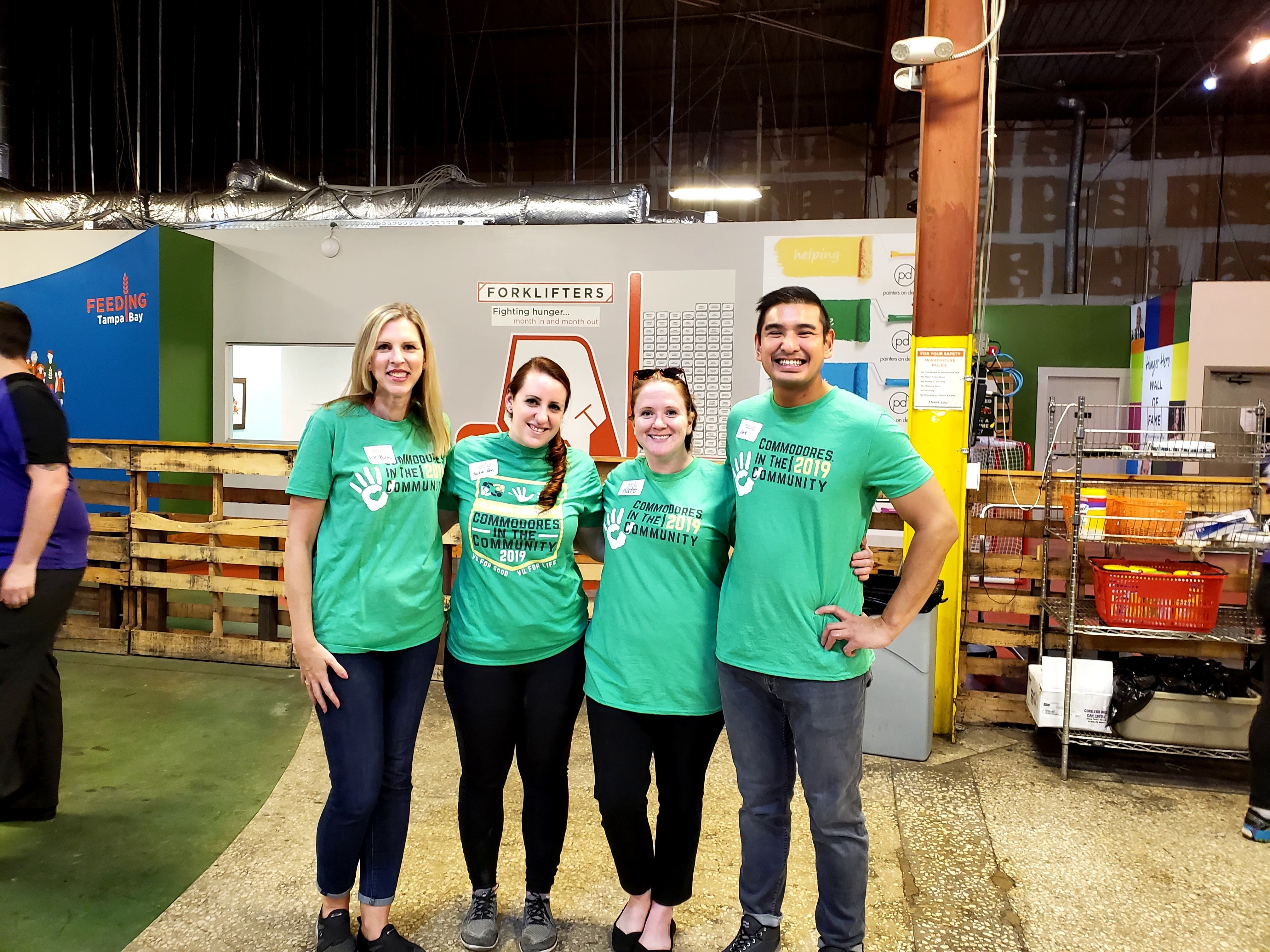 Welcome to the Tampa Bay Vanderbilt Chapter! Home to more than 1,100 alumni, we have many fellow Commodores looking to make new friendships, connect with former classmates and network with Vanderbilt alumni.

We host a variety events throughout the year: networking, educational, community service, athletics watch parties, and even lecture-style seminars from Vanderbilt professors called Commodore Classrooms. To keep updated on upcoming local events, please make sure your mailing and email addresses are up to date in your VUconnect profile. You can also follow us on Facebook and LinkedIn for real-time updates!

We’re always on the lookout for new activities that are of interest to the local chapter as well, so if you’re interested in doing a particular activity or outing with fellow alumni, please reach out!

If you have any questions, feel free to contact one of us directly.

Tampa Bay has seen a lot of growth in the past couple of years—Zillow even named Tampa the hottest real estate market for 2022.

Downtown Tampa – Downtown is becoming the livable, workable and recreational core of the city. Rents are at a premium, but if you work downtown, the convenience could be huge.

Ybor City – Ybor City (pronounced EE-bor) is a five-minute drive northeast of downtown Tampa. Once the cigar production capital of the United States, the neighborhood is on the National Register of Historic Places and has kept its historic scale, making it the original live-work-play neighborhood in the Bay Area.

Seminole Heights has many trendy restaurants and shops. You’ll find places such as a hip-hop ramen bar or a restaurant where every dish starts with the letter “C.” Among these areas’ older homes, the Florida bungalow is in abundant supply and has become a sought-after style of home for young professionals and families moving to the area.

“South Tampa” is west and south of downtown (including the two islands) and encompassing the peninsula south of Gandy. This region incorporates everything from multimillion-dollar mansions on the islands, to military and short-term housing adjacent to the Air Force base at the southern tip. South Tampa is generally considered one of the desirable places to live, with geographic benefits of being surrounded by water (which helps with the intense Florida summers) and also being located between downtown Tampa and downtown St. Pete west of the bay. Tampa’s airport is just northwest of the peninsula, making the area near it, Westshore, also a major business district and contributing to the popularity of South Tampa as a place to live.

Hyde Park includes many historic homes, but also an urban village with many boutiques and restaurants.

Soho is home to students at the University of Tampa and has a variety of apartments, bars, restaurants and clubs.

South of Gandy (SOG) and Port Tampa's two main streets are Dale Mabry and MacDill making them the main commercial and retail corridors.

St. Petetersburg Most of the neighborhoods here will have a more modern and semi-suburban feel to them. You’ll find larger artery streets with more typical strip centers that branch out into residential communities. With a bay as a geographic barrier, St. Pete as a whole is generally more affordable, but if you work in Tampa, you’ll have to deal with the two bridge chokepoints like many others in the daily commute.

More things to do in the area:

Tampa - By the Numbers