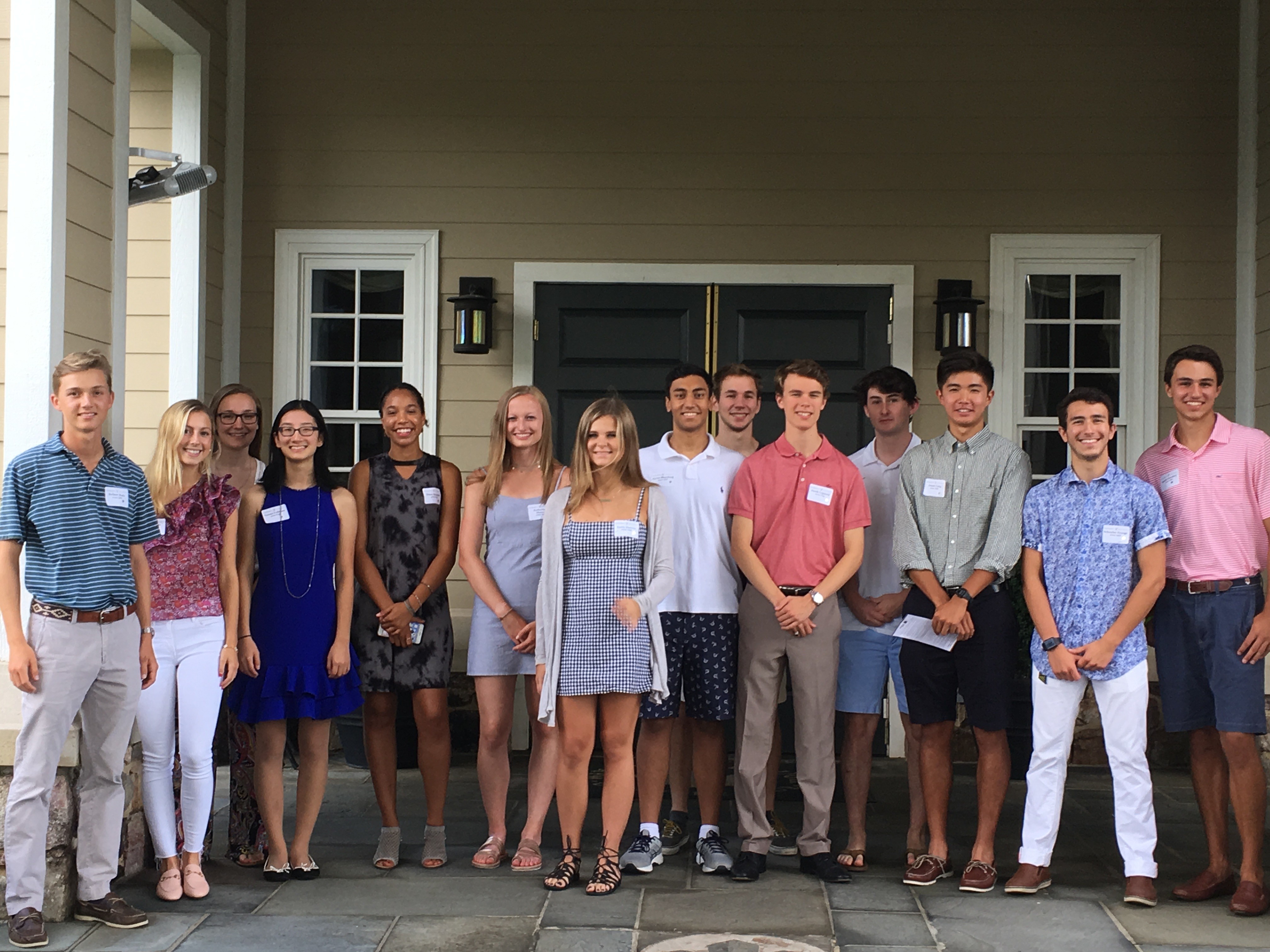 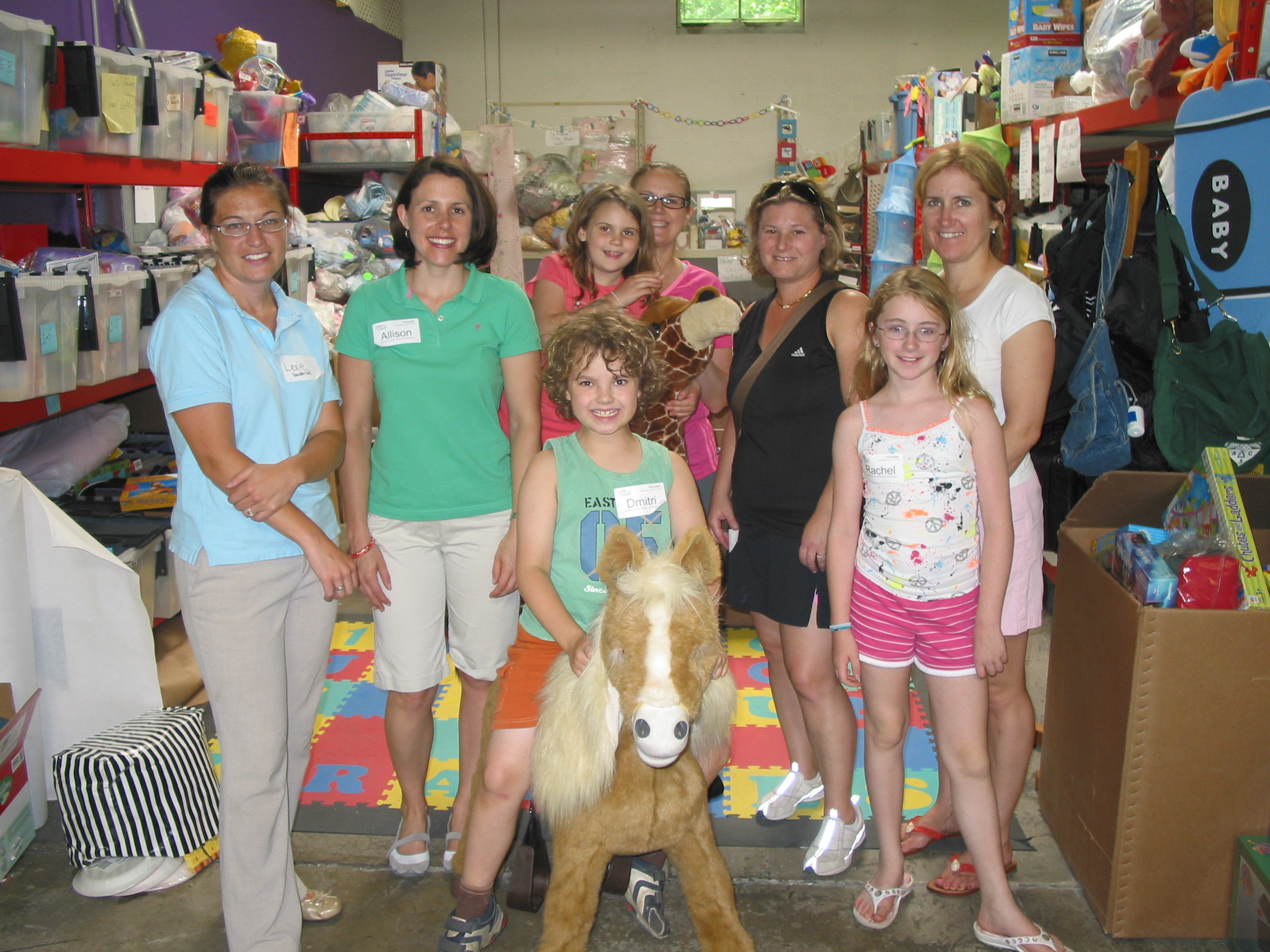 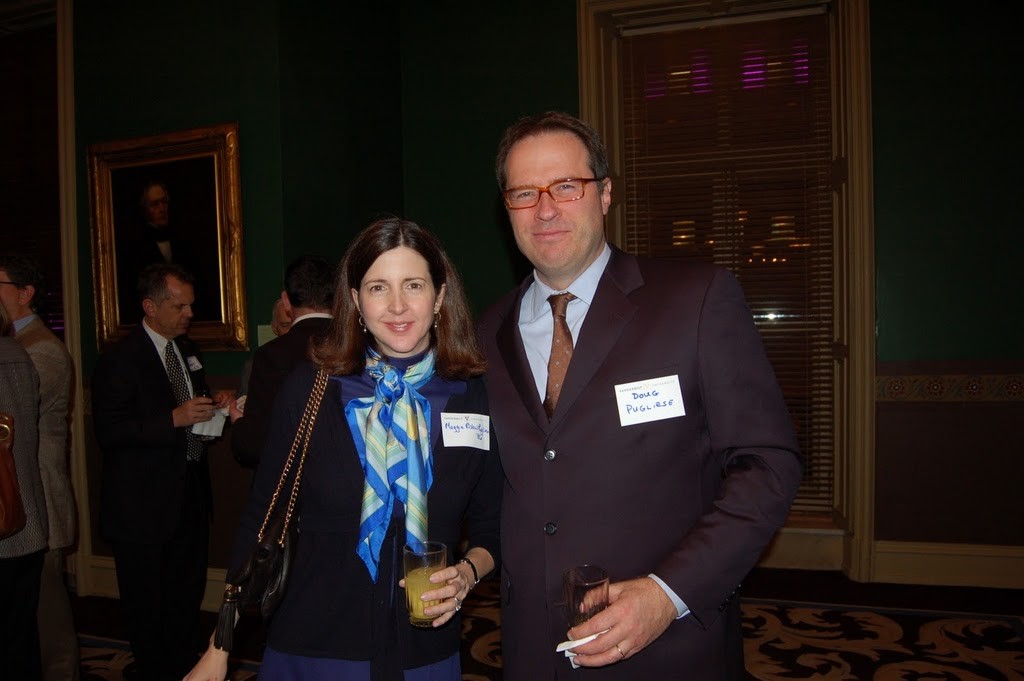 Welcome to the Philadelphia Chapter of the Vanderbilt Alumni Association! Our chapter was organized in May 2005 and has been growing ever since. We’re comprised of over 1,800 alumni, current students, parents, and friends. Our members are from Philadelphia, the greater Philadelphia area, southern New Jersey, and Delaware.

We love creating events for our members and encourage you to join in the camaraderie as we meet new alumni and renew old friendships! Our events include Networking Night, Commodore Coffee, networking breakfasts, happy hours, game watch parties, Commodore Classrooms, cultural events, and sporting events. We love new ideas, please e-mail anyone from our chapter leadership or chapter contacts lists to get involved.

Keep an eye out for upcoming events. If you would like to be regularly updated on what is happening, please update your mailing address and email address in your VUconnect profile or follow us on Facebook for real time updates. We would love to see you soon.

Much more affordable than NYC, Boston and D.C., with similar cultural amenities (although slightly less than D.C./Boston and clearly less than NYC). Food scene is awesome and the bars and clubs are more Nashville intensity level than NYC. Center City is the place to live. There are several neighborhoods within the larger area of Center City. Rittenhouse Square is the most expensive, similar in cost to NYC. Washington Square West, Old City, Graduate Hospital are other good areas to live in Center City.

University City (where UPenn is) and Northern Liberties are good areas outside Center City. Pat’s and Geno’s are some of the worst cheesesteaks you can get in Philly. Go to Delassandros, Max’s, John’s Roast Pork or Cosmi’s instead. ’13

Each neighborhood has its own flair and culture. Buy an all-day pass for the subway or train and go explore! ’12

Pay what you wish yoga at the Art Museum on Wednesday nights. Ask for a “Citywide” at most bars. ’15

Philadelphia - By the Numbers