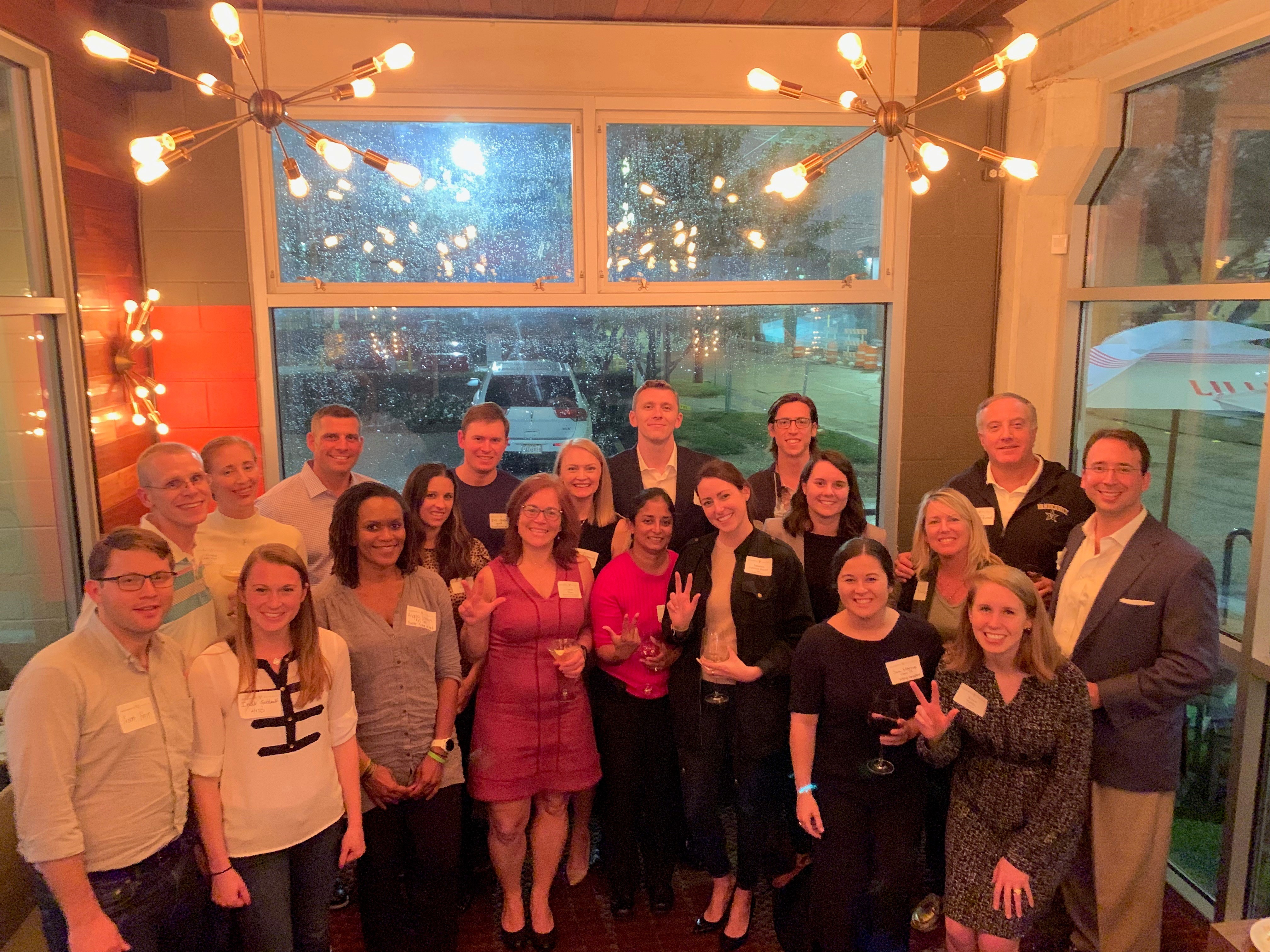 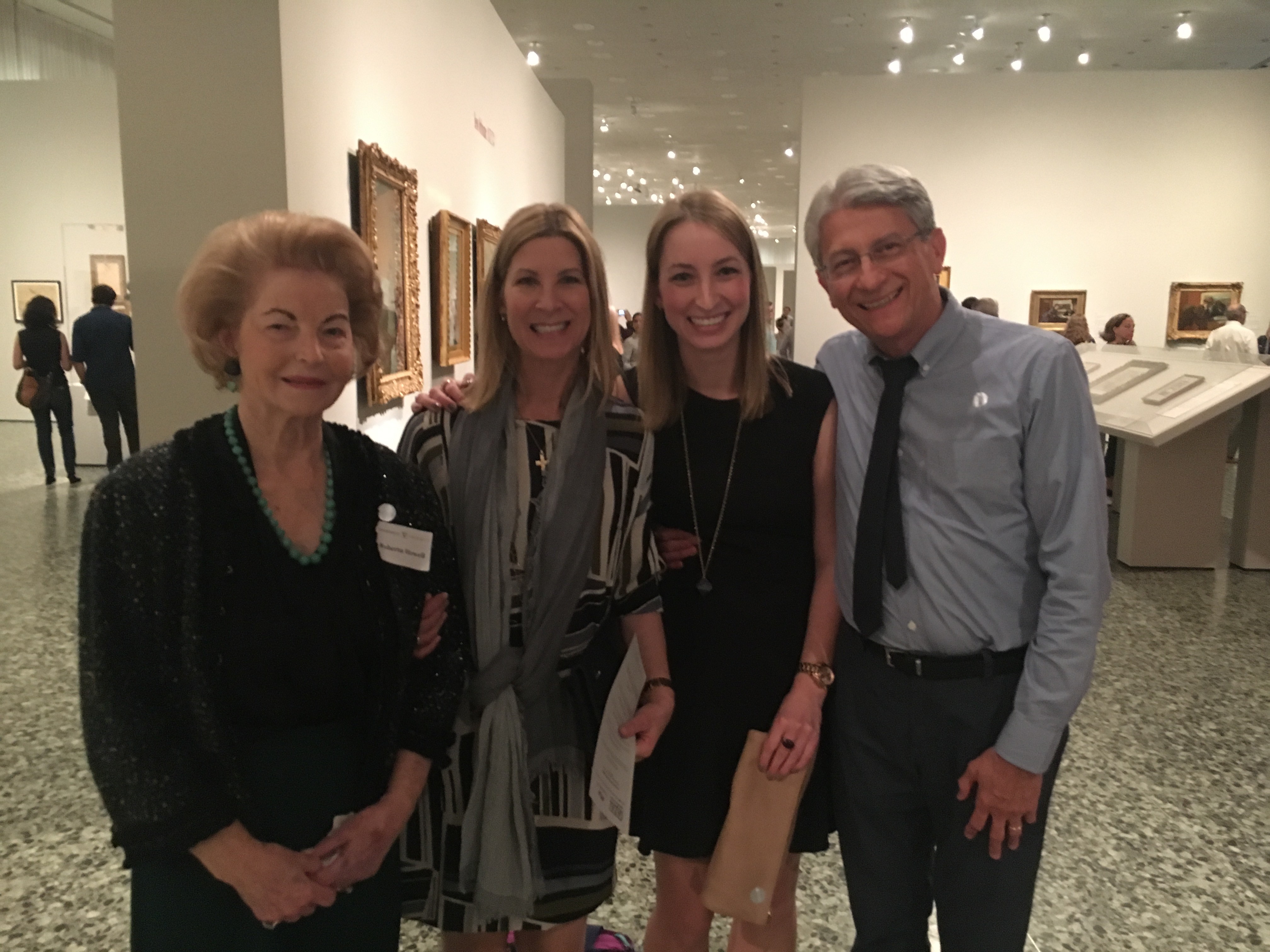 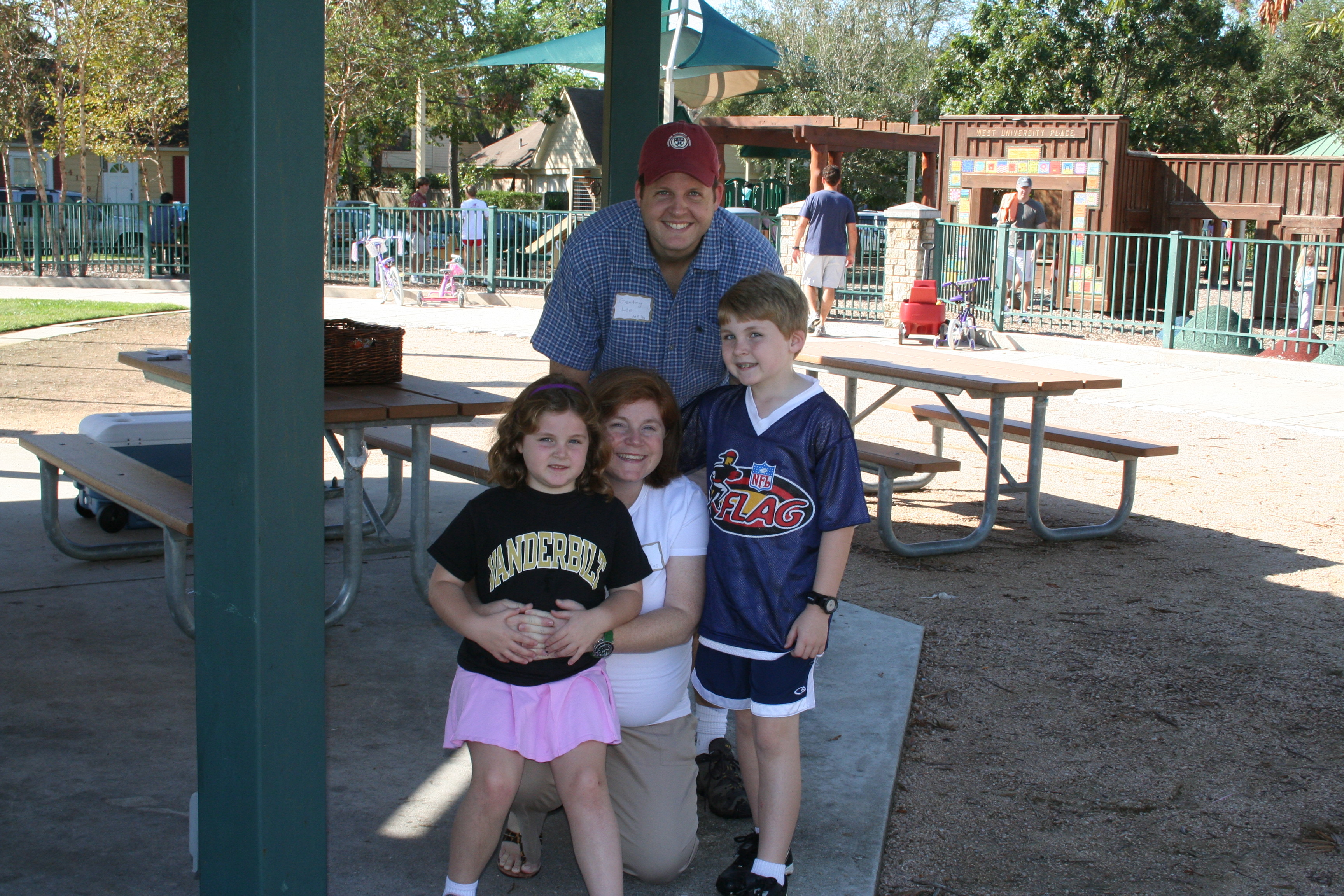 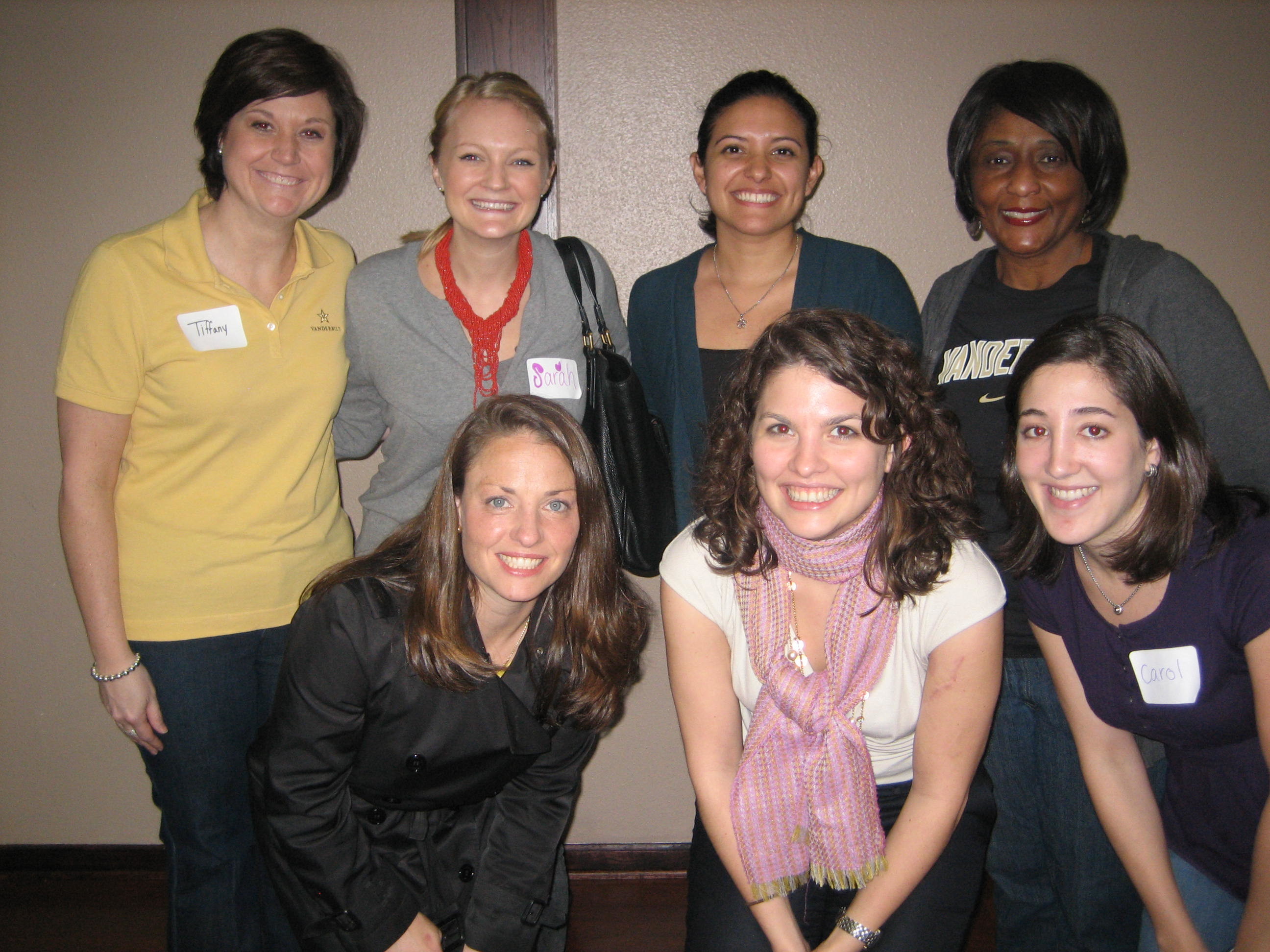 Welcome Houston Vanderbilt Alumni, Families, and Friends! Our Houston Vanderbilt Chapter is an extremely vibrant group with over 3,000 alumni. We are one of the largest and most diverse Vanderbilt Alumni Association chapters, hosting events that appeal to wide variety of interests and ages. Our events are most frequently scheduled during the fall and spring with summer dedicated to our college send-off party.

We welcome all alumni as well as the parents of current students and alumni. There are no dues required by the Chapter; however, some events have a cost associated with them. Some examples of our events include guided tours of the Museum of Fine Arts, alumni family park play dates, Dinner for 8, Houston Zoo behind the scenes tours, wine tasting at Reef restaurant, and many more! I look forward to seeing you at our next event!

Take advantage of the Rodeo, Museum District, and the sports/music opportunities all throughout the city. ’11

I live in the Heights and I love it; also check out Midtown, Montrose and Upper Kirby. ’13

I love Midtown, Montrose, and the Heights! Houston has amazing food options. Some can’t miss ones are Ninfa’s on Navigation, Lupe Tortillas, Feast, and Bernie’s Burger Bus. Also check out Central Market for awesome grocery shopping, live music, and food trucks on the weekends. 19th street in the Heights has cute boho style shops. ’11

Montrose and the Heights are fun places to live and hang out! Houston has the best food, too. ’14

You are undoubtedly in the best city in the nation, so you’re already winning. Hit the food parks, the “tunnels” downtown, Discovery Green, and Free Press SummerFest. All the hipsters hang out in The Heights, so you’ll probably find some Fido-esque coffee shop around there. ’14

Go to Free Press Summer Fest! Buy your tickets NOW! Bike or run on the Allen Parkway/Downtown trail—it is really nice and connects to so many places. Over summer, go to the Little Woodrow’s turtle races. Check out concerts at Fitzgeralds. Tour the Karbach and St. Arnolds breweries. ’13

It’s a good thing you are coming to Houston to work, because soon you will want to spend your hard-earned money with all of Houston’s fabulous shopping! These are a few of the larger destination shopping locations.

Houston - By the Numbers