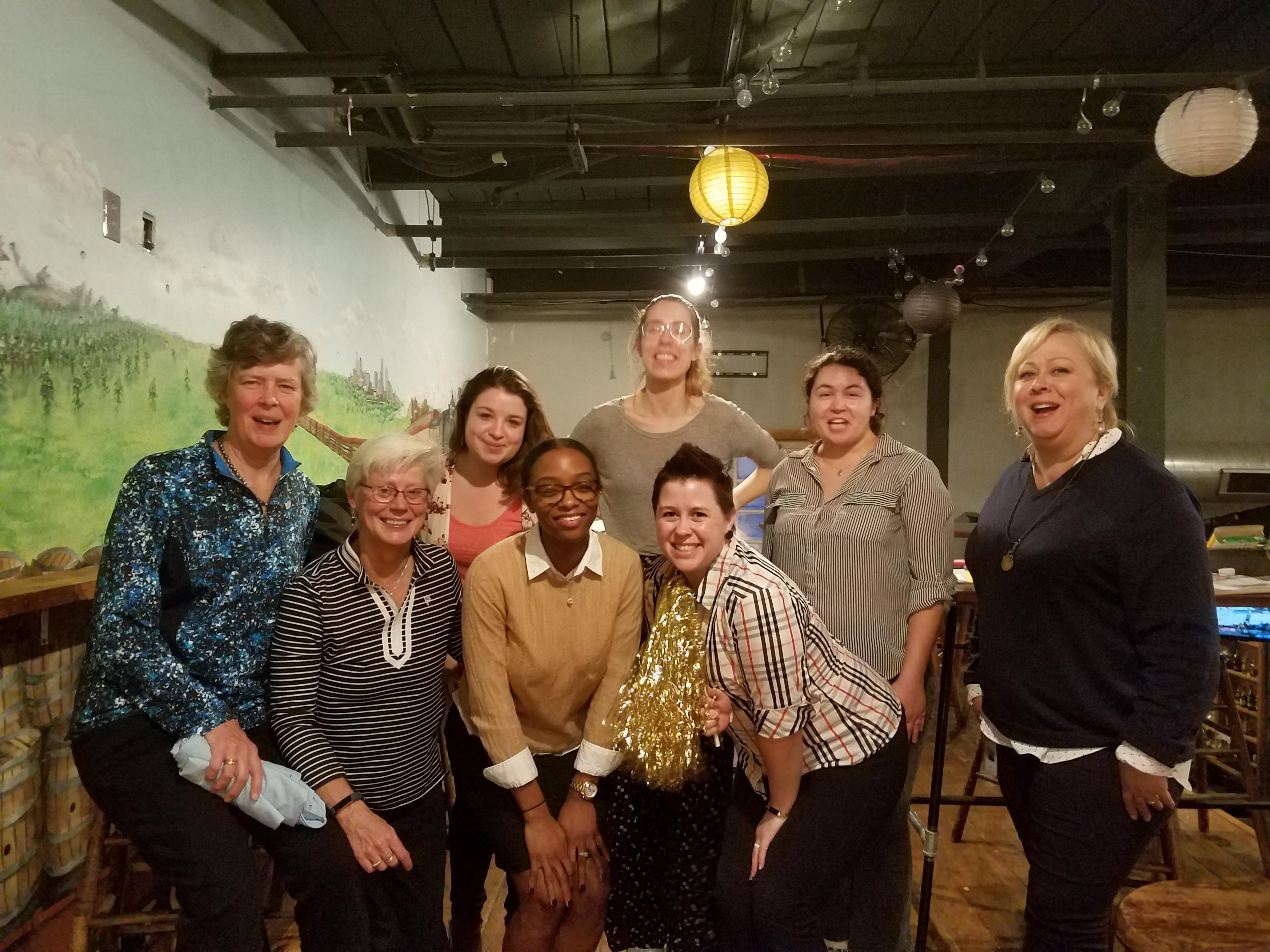 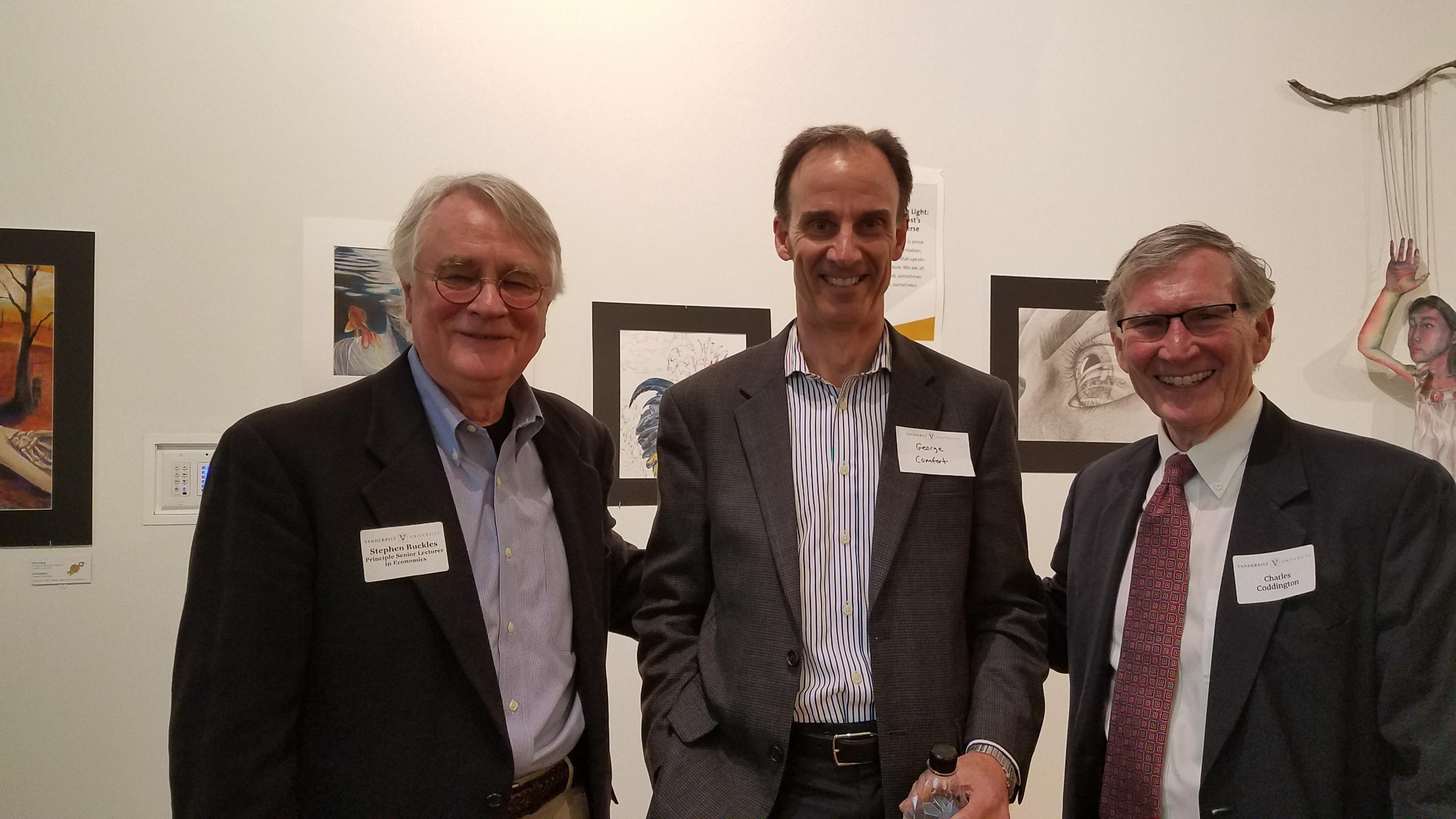 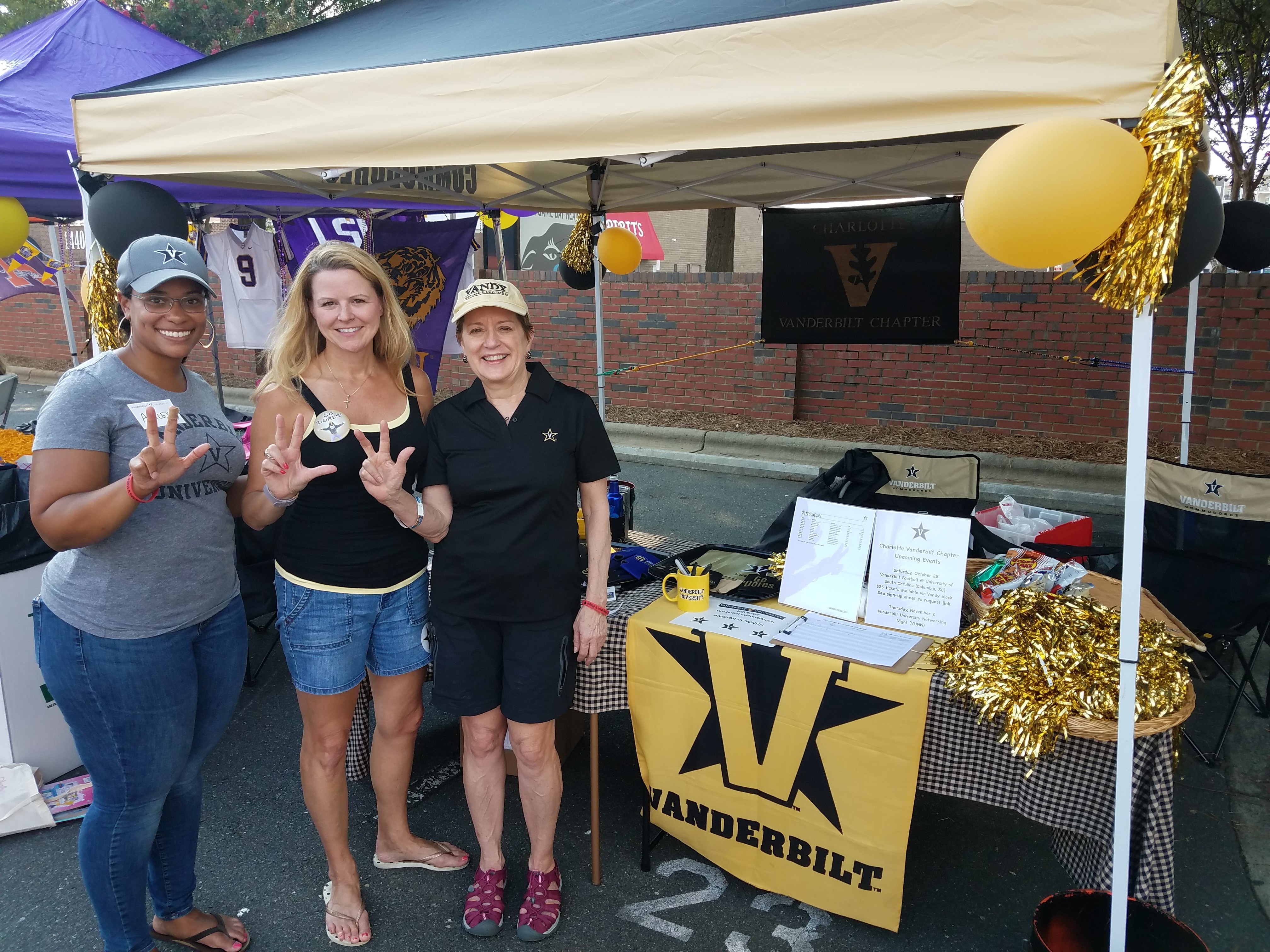 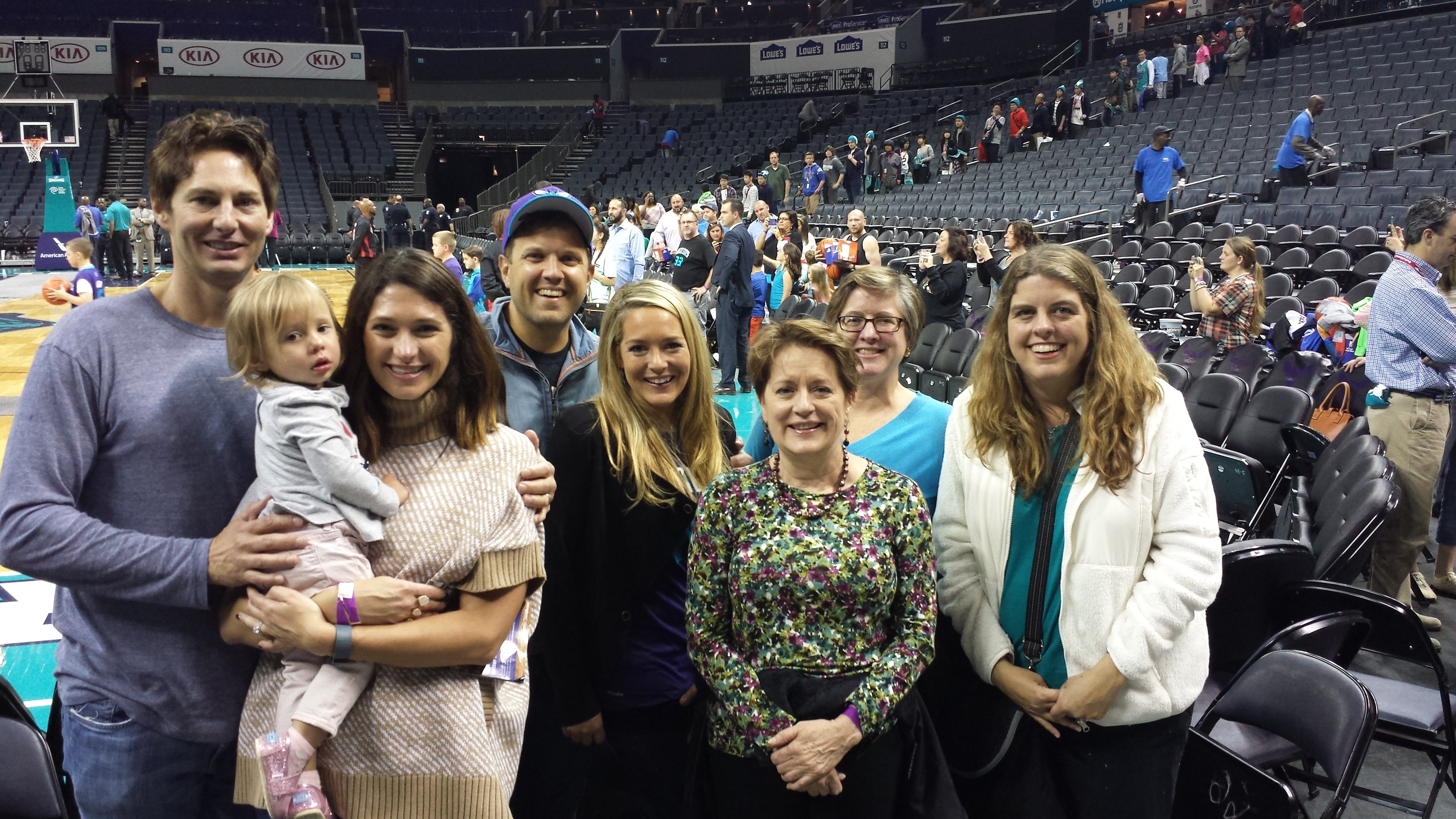 Welcome to the Charlotte Vanderbilt Chapter. With over 1,500 Vanderbilt alumni in the Charlotte area, we strive to provide opportunities for our alumni to engage with each other, the university, families of current students and prospective students throughout the year. We host and participate in several types of events, for example:

If you would like to receive updates about the chapter and upcoming events, please be sure to keep your contact information (mailing and email addresses) current on VUconnect, and to follow the chapter on Facebook. Also, feel free to reach out to the chapter leaders directly with any questions or ideas you may have. We look forward to seeing you at one of our events soon.

Charlotte is a great city and is pretty similar to Nashville. Many cool neighborhoods, such as Dilworth, NoDa, and Plaza Midwood. Tons of breweries, bars and restaurants, and professional sports. ’12

In other cities exercising outside can be tough, but in Charlotte you can always find something to do, whether it’s going for a run, bike ride, walk, participating in exercise classes or going to the Whitewater Center and area lakes for some water-based fun!

Charlotte - By the Numbers