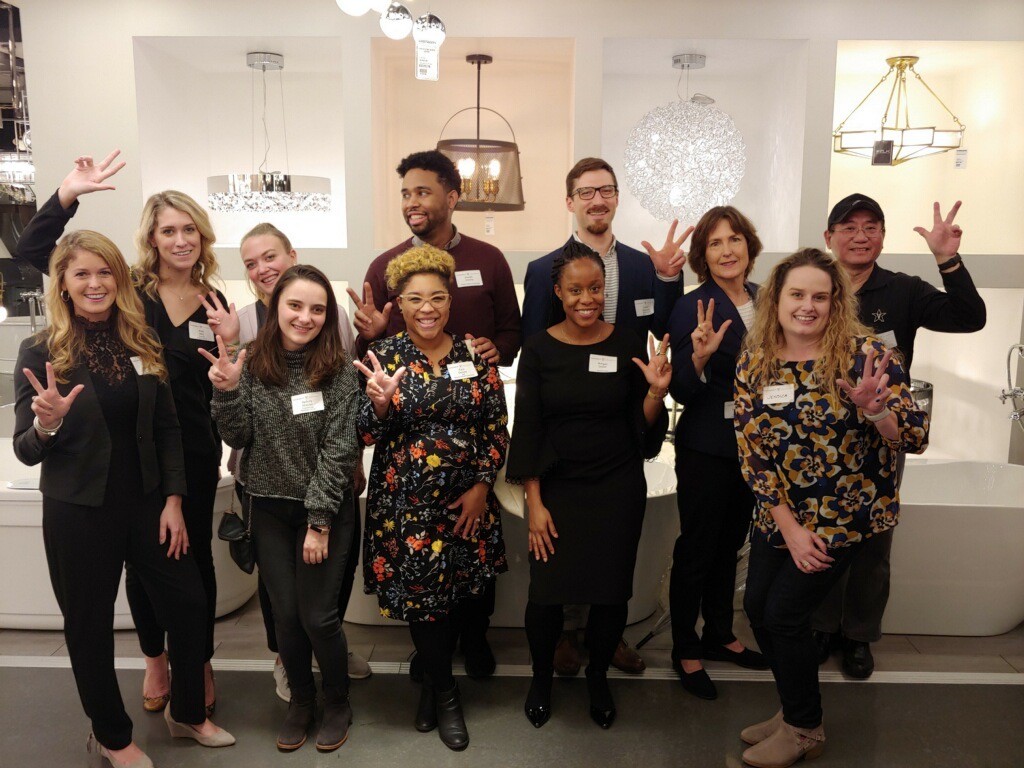 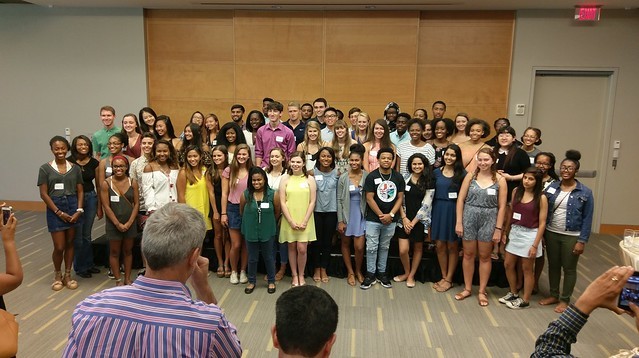 Welcome to the Atlanta Vanderbilt Chapter. With well over 6,000 alumni, the chapter strengthens the ties of alumni to each other, to prospective and current students and to the university. We host several different types of events: educational, networking, community service, athletic, social and G.O.L.D. for the Graduates Of the Last Decade.
Our calendar is full of events that appeal to all ages and interests. If you would like to be updated on what is happening, please update your mailing address and email address in your VUconnect profile. Follow us on Facebook for real time updates. If you have any questions, please reach out directly to one of us! We look forward to meeting you soon at one of our many events.

Atlanta is getting to be very expensive to rent, but don’t fret! Check for ads for smaller buildings on Zillow or Craigslist if you’re in need of more affordable housing. There are a lot of options if you have your eyes open. ’13

Pick your living situation location based on traffic and work location as this will contribute greatly to your quality of life or lack thereof. ’17

You want to be close to the Beltline! ’15

Traffic in Atlanta continues to top the list as among the worst in the country. Best advice: live relatively close to where you work, but make sure that area fits your social needs.

Go to the farmer’s markets! There’s a bunch here, but the best two are the DeKalb County Farmer’s Market on Ponce and the Buford Highway Farmer’s Market up near the perimeter. If it’s at all convenient, buy most of your food at one of these places. It’ll taste better, stay fresh longer, and be cheaper than any other grocery store! ’12

If you like the outdoors, there’s lots to do. Explore all the parks in town and also check out hiking trails just outside the city. ’20

I have a theory that bakeries are the compass to a city. My favorites are Evergreen, Root, Proof, and Little Tart. Ask people who work there what they like to do / where they like to eat! ’20

Tourist attractions. Aquarium is expensive but worth it. Civil Rights Museum is extremely well done and moving; a must-see. Unless you want to pay Coke $20 to assault you with their marketing for three hours, the World of Coke is a hard pass. ’13

Atlanta - By the Numbers