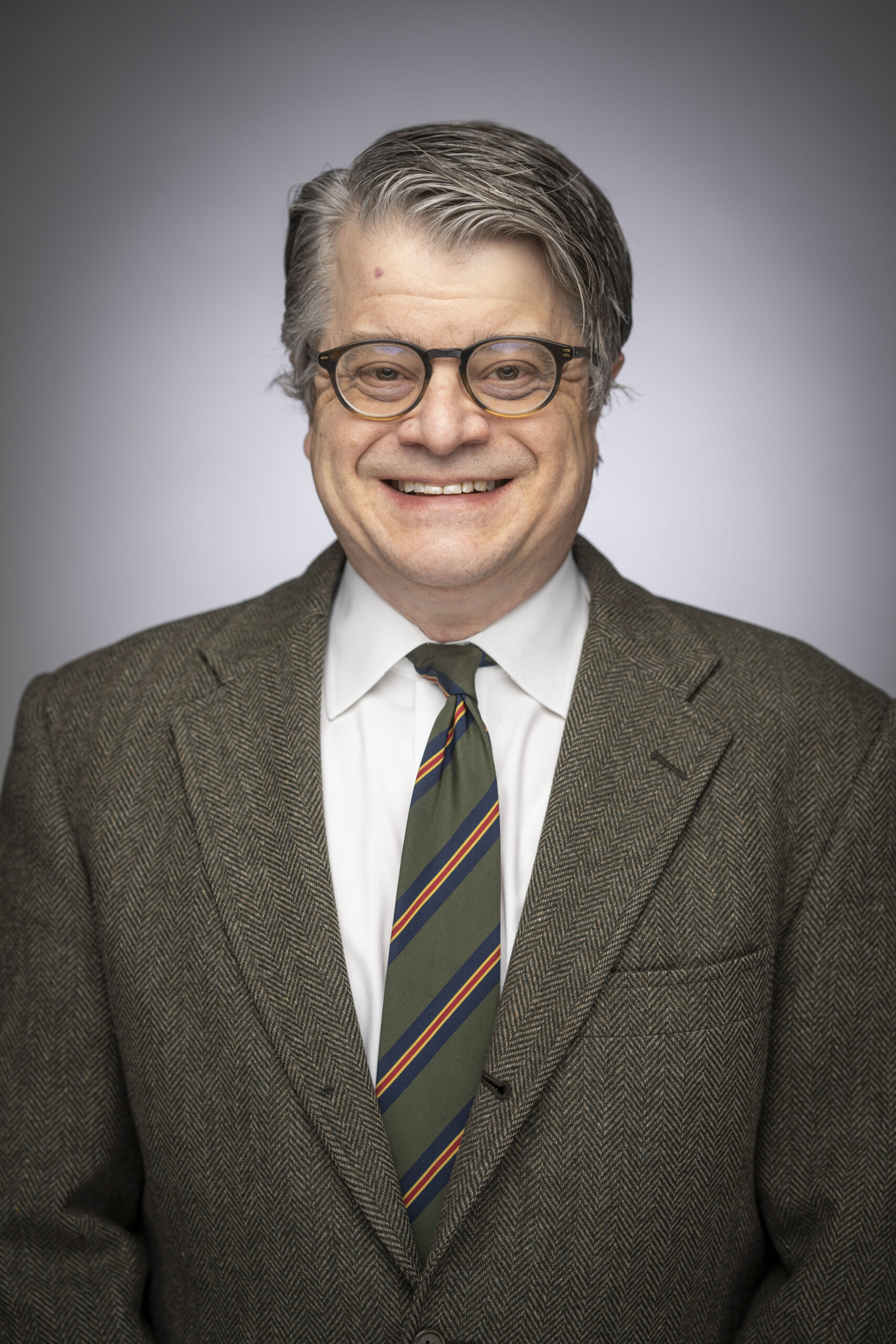 Former Governor of Tennessee Bill Haslam co-chairs the Project along with faculty members Samar Ali—a leading voice at the intersection of civil rights, national security, and economic development—and Jon Meacham, an acclaimed scholar on leadership and the American presidency. The co-chairs will provide strategic advice and engage a diverse spectrum of scholars and thought leaders to advance the conversation about unity and American democracy.

The Project is under the management of John Geer, Ginny and Conner Searcy Dean of the College of Arts and Science, the project’s Executive Director Gray Sasser, JD ‘98 and former partner at Frost Brown Todd LLC in Nashville. He previously served as senior vice president for congressional affairs of the Export-Import Bank of the United States.