The Nichols-Chancellor’s Medalist is recognized and delivers the keynote speech at Vanderbilt’s Graduates Day ceremony, an Award ceremony the day prior to Commencement. 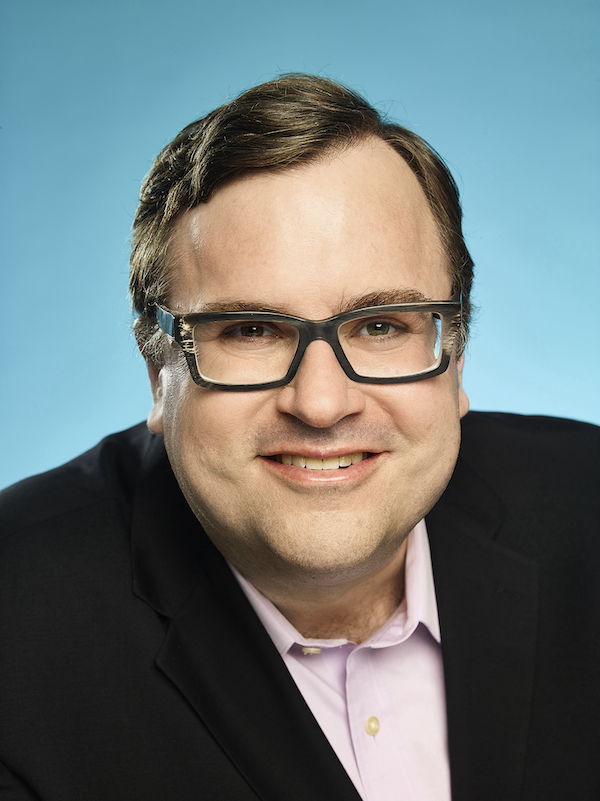 Co-Founder of LinkedIn
Partner at Greylock

An accomplished entrepreneur, executive, and investor, Reid Hoffman has played an integral role in building many of today’s leading consumer technology businesses, including LinkedIn and PayPal. 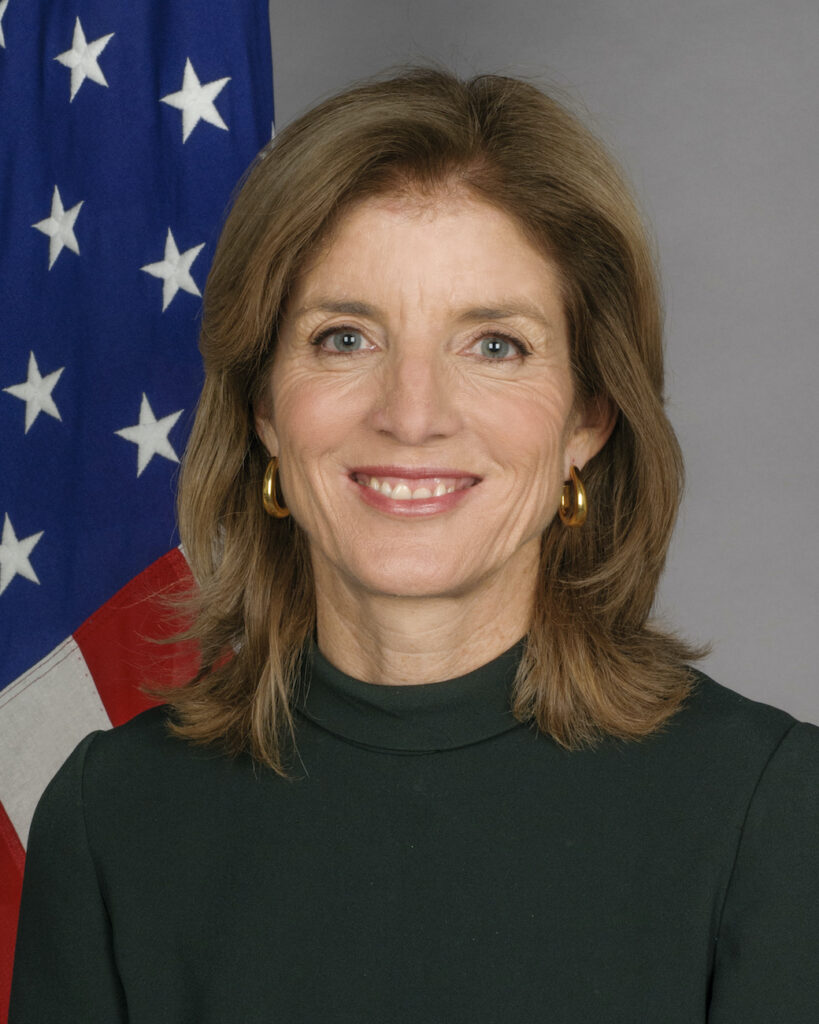 Kennedy and First Lady Jacqueline Kennedy Onassis, has dedicated her life to public and philanthropic service. Kennedy was the first woman to serve as U.S. ambassador to Japan when she was nominated by President Barack Obama in 2013. During her tenure, she helped realize the U.S. military’s return of nearly 10,000 acres on Okinawa to the Japanese government and played a pivotal role in President Obama’s historic visit to Hiroshima. She was also an advocate for Japanese women in business and politics. 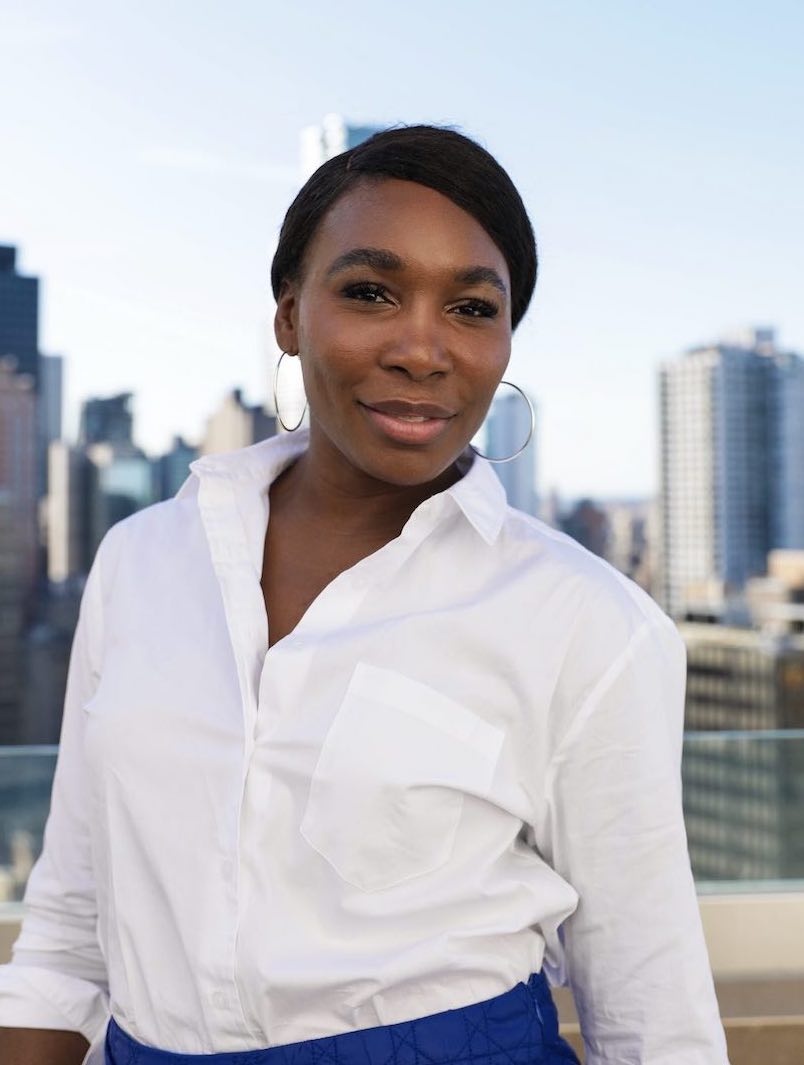 With 7 Grand Slam titles, 5 Wimbledon championships and 4 Olympic gold medals, tennis legend Venus Williams is arguably one of the most accomplished and inspiring women in the history of sports.

Beginning her rise to the top at the age of 14, Williams quickly took the world of tennis by storm rising to the top-ranked position, breaking countless records, and winning numerous championships. 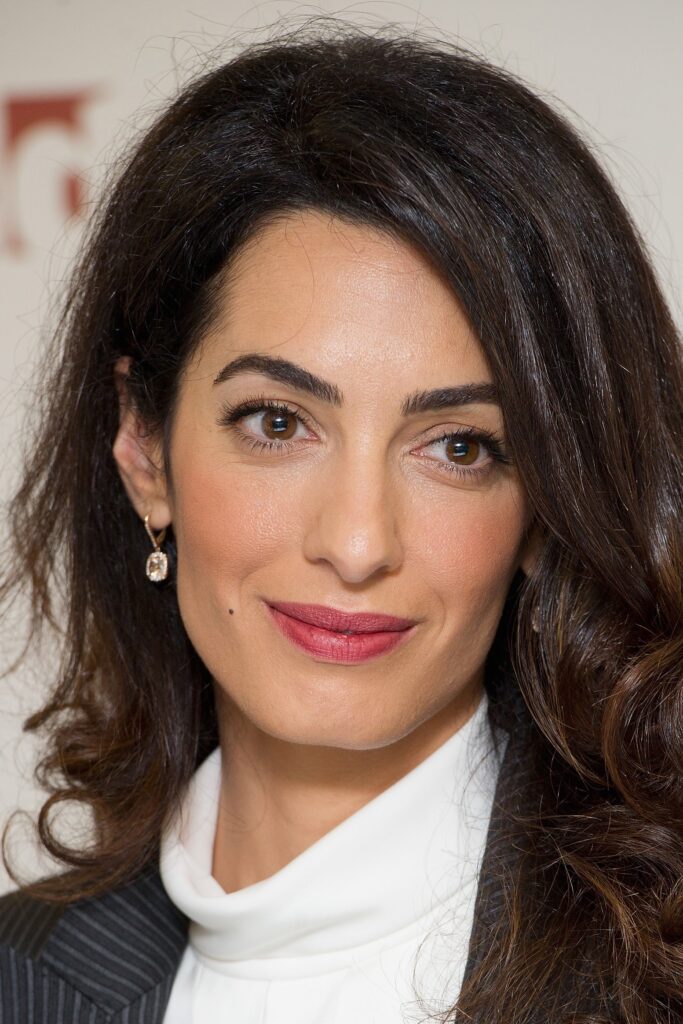 Amal Clooney is a British human rights lawyer practicing at Doughty Street Chambers in London, where she specializes in international law and human rights. She is also a Visiting Professor at Columbia Law School, where she teaches Human Rights. Her clients have ranged from political prisoners and ousted Heads of State to WikiLeaks founder Julian Assange and the Republic of Armenia. She has appeared before the International Court of Justice, the International Criminal Court, the European Court of Human Rights and various courts in the United Kingdom and the United States.

Ken Burns has been making films for almost forty years. Since the Academy Award nominated Brooklyn Bridge in 1981,Burns has gone on to direct and produce some of the most acclaimed historical documentaries ever made. A December 2002 poll conducted by Real Screen Magazine listed The Civil War as second only to Robert Flaherty’s Nanook of theNorth as the “most influential documentary of all time,” and named Ken Burns and Robert Flaherty as the “most influential documentary makers” of all time. 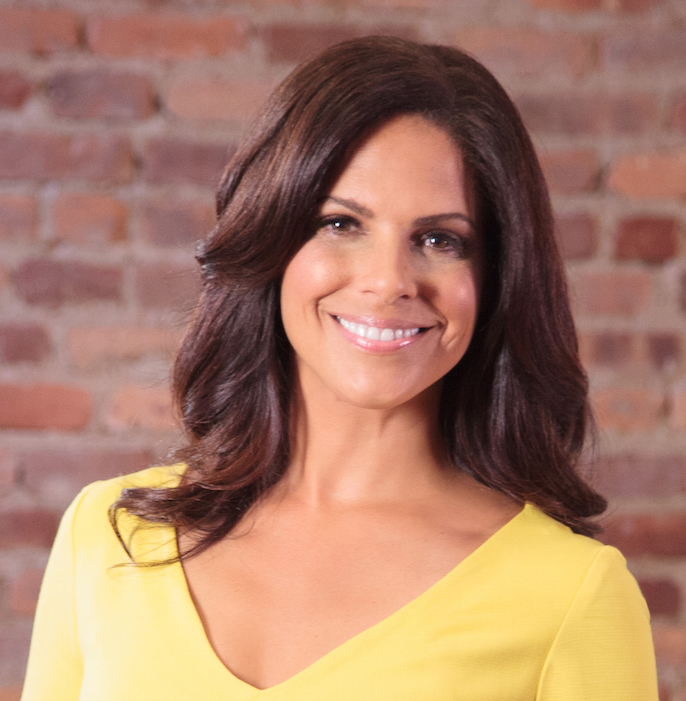 Leading media journalist, Soledad O’Brien has established herself as one of the most recognized names in broadcasting, bringing wider exposure to some of the most important issues and stories in the world through her coverage of breaking news, critically-acclaimed documentaries and empowering initiatives. Her critically acclaimed documentary series, Black in America and Latino in America are among CNN’s most successful domestic and international franchises. 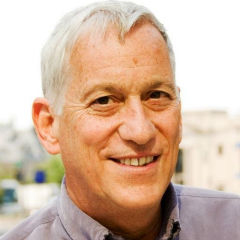 Graduates should be humble, curious, and creatively open to collaboration, according to Walter Isaacson. The key to success in the 21st century, the same as it had been in the 20th century, will be combining love and facility for the sciences and the arts. 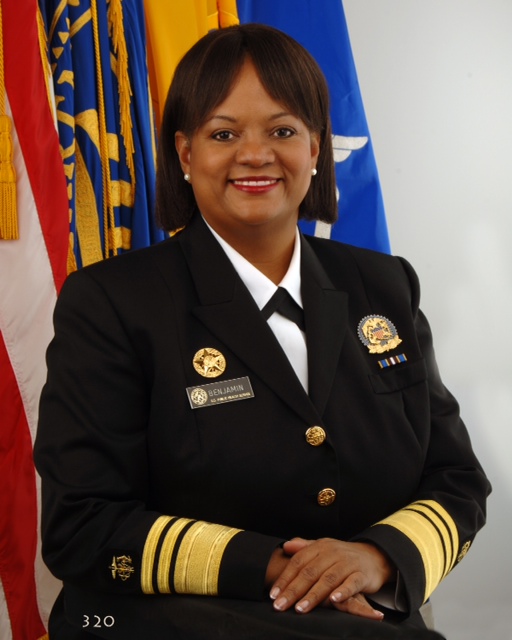 Just by being there and making sure you’re doing well and being good at what you do, your presence matters. You never know who’s watching you,” Benjamin said. 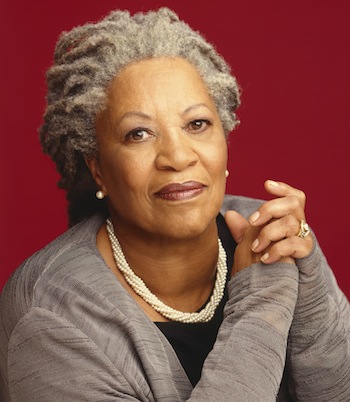 The bloody and warlike history of the world is all the more reason to be caring citizens going forward, Pulitzer Prize-winning novelist Toni Morrison advised graduates during Senior Day festivities at Vanderbilt University. 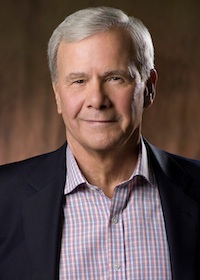 Journalist and author Tom Brokaw advised graduating seniors at Vanderbilt University to be mindful that everyone’s fate is more intertwined than ever in an age marked by technological advancement and class division. 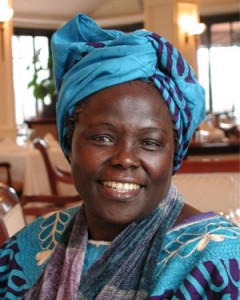 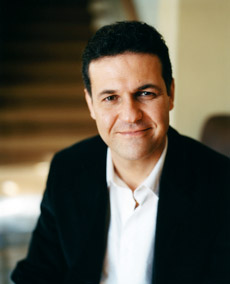 Novelist Khaled Hosseini wished Vanderbilt graduates “prosperity” in their post-college lives, but suggested they stay connected to suffering in the world by tithing 5 percent of their time or money to those less fortunate. 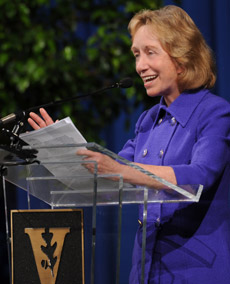 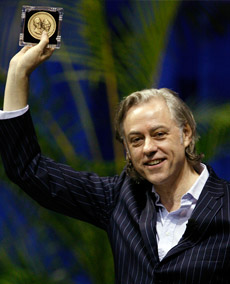 Graduating seniors should become “the new American revolutionaries” aiming for the stars even if they find themselves sometimes lying in the gutter, said musician and social activist Bob Geldof. 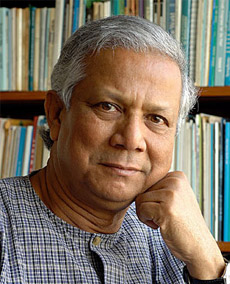 Muhammad Yunus, Vanderbilt alumnus and 2006 Nobel Peace Prize Laureate, was awarded the Nichols-Chancellor’s Medal and $100,000 prize May 10, 2007. Yunus developed the concept of microcredit and founded the Grameen Bank, which has improved the lives of millions in his native Bangladesh through small loans to fund enterprises and buy livestock.

First Lady Laura Bush was the winner of the Nichols-Chancellor’s Medal its inaugural year. Mrs. Bush accepted the award on behalf of disaster relief workers around the world who, at great peril to their personal safety, provided assistance to victims of natural disasters. Mrs. Bush donated the $100,000 cash prize to Vanderbilt to create the Nichols Humanitarian Fund, which provides travel and living expenses for students and faculty who volunteer for disaster relief assignments around the world. 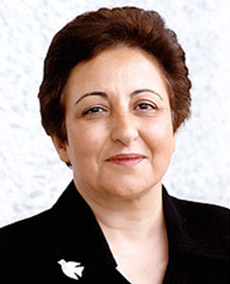 Shirin Ebadi, 2003 Nobel Peace Prize Laureate, was Vanderbilt’s second Senior Day Speaker. Her poignant remarks regarding Democracy and peace were heard by the 2005 graduates and their guests. 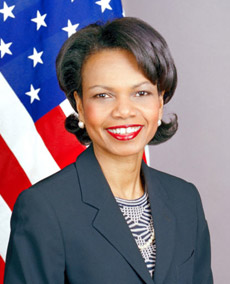