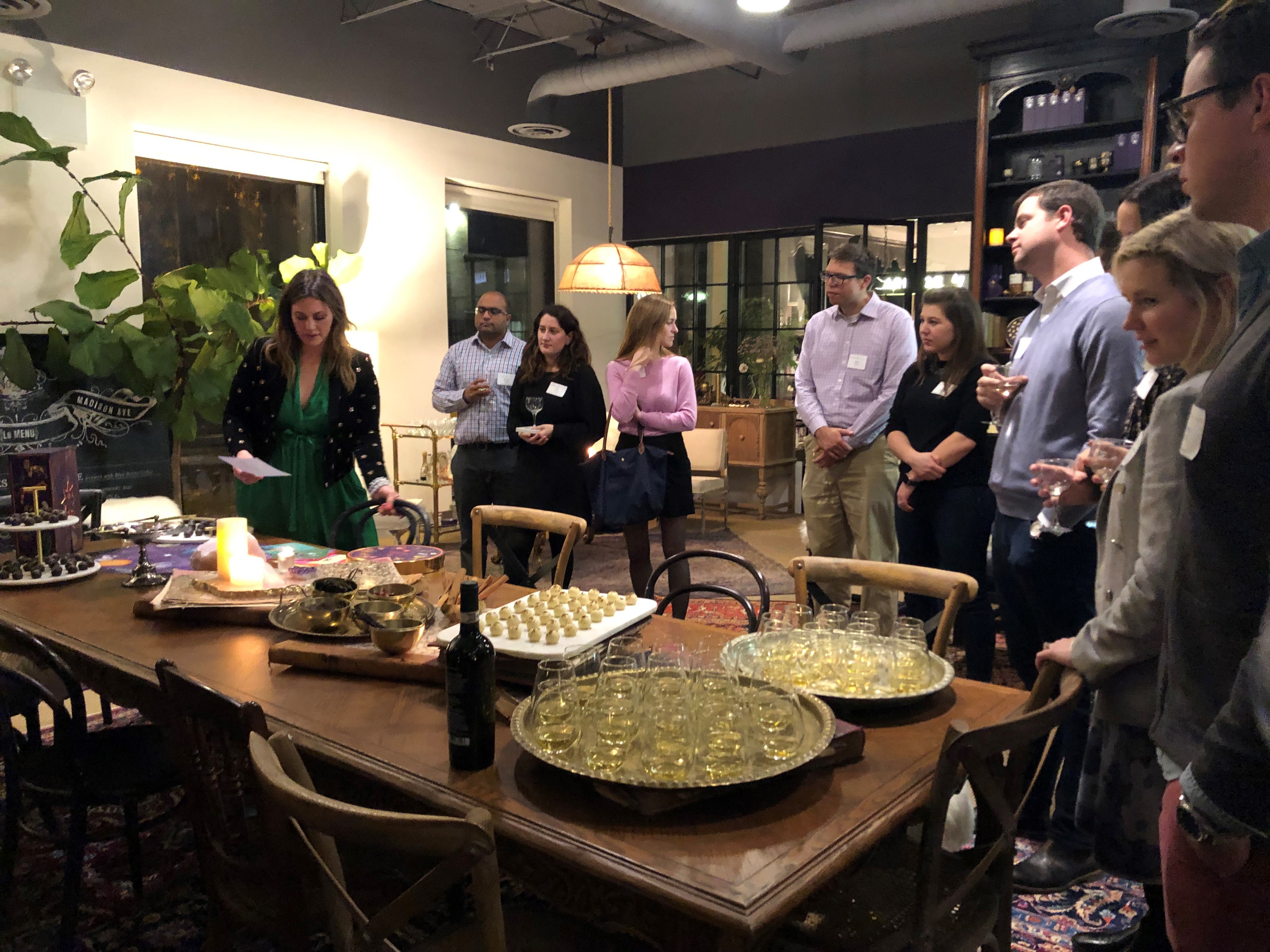 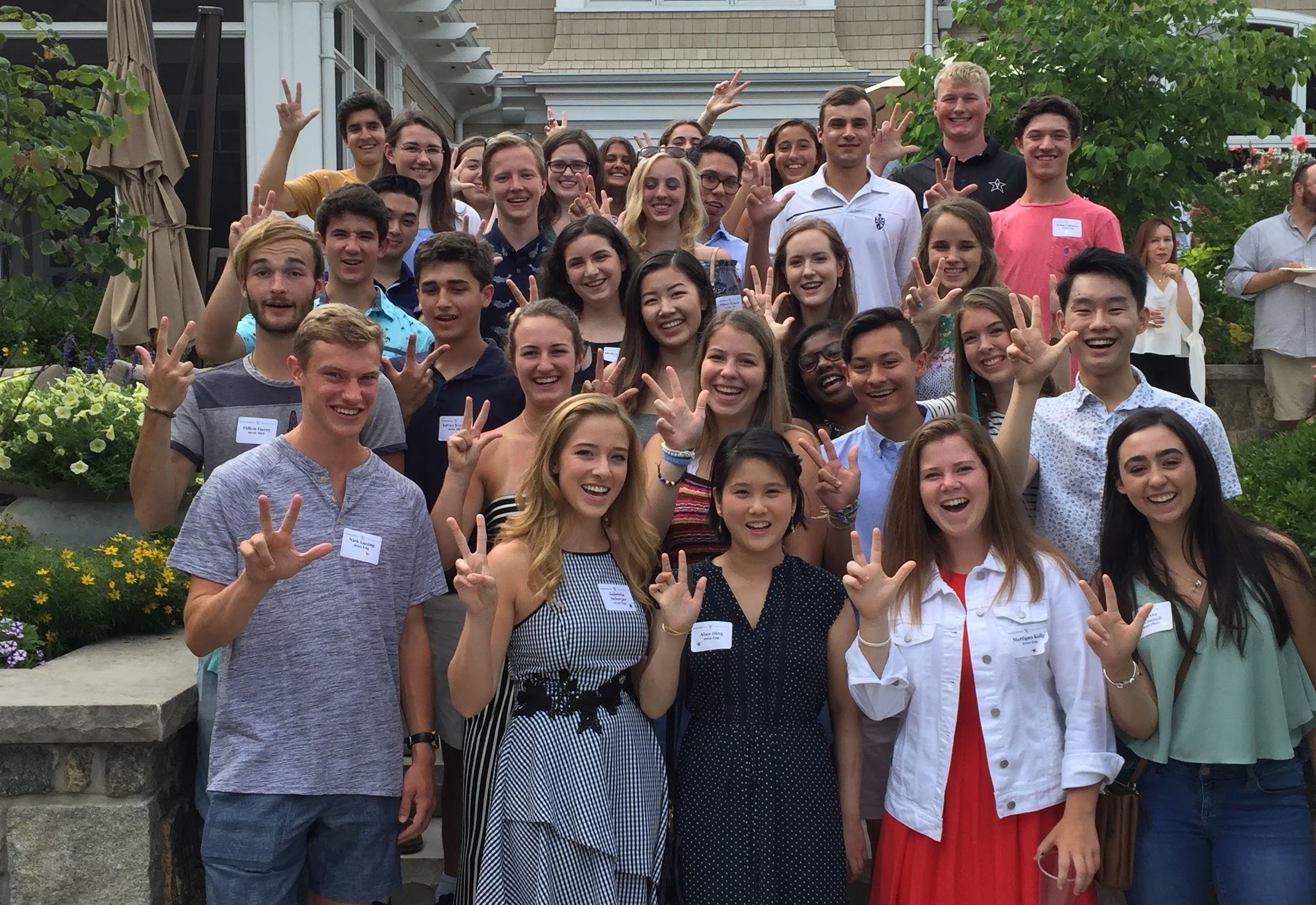 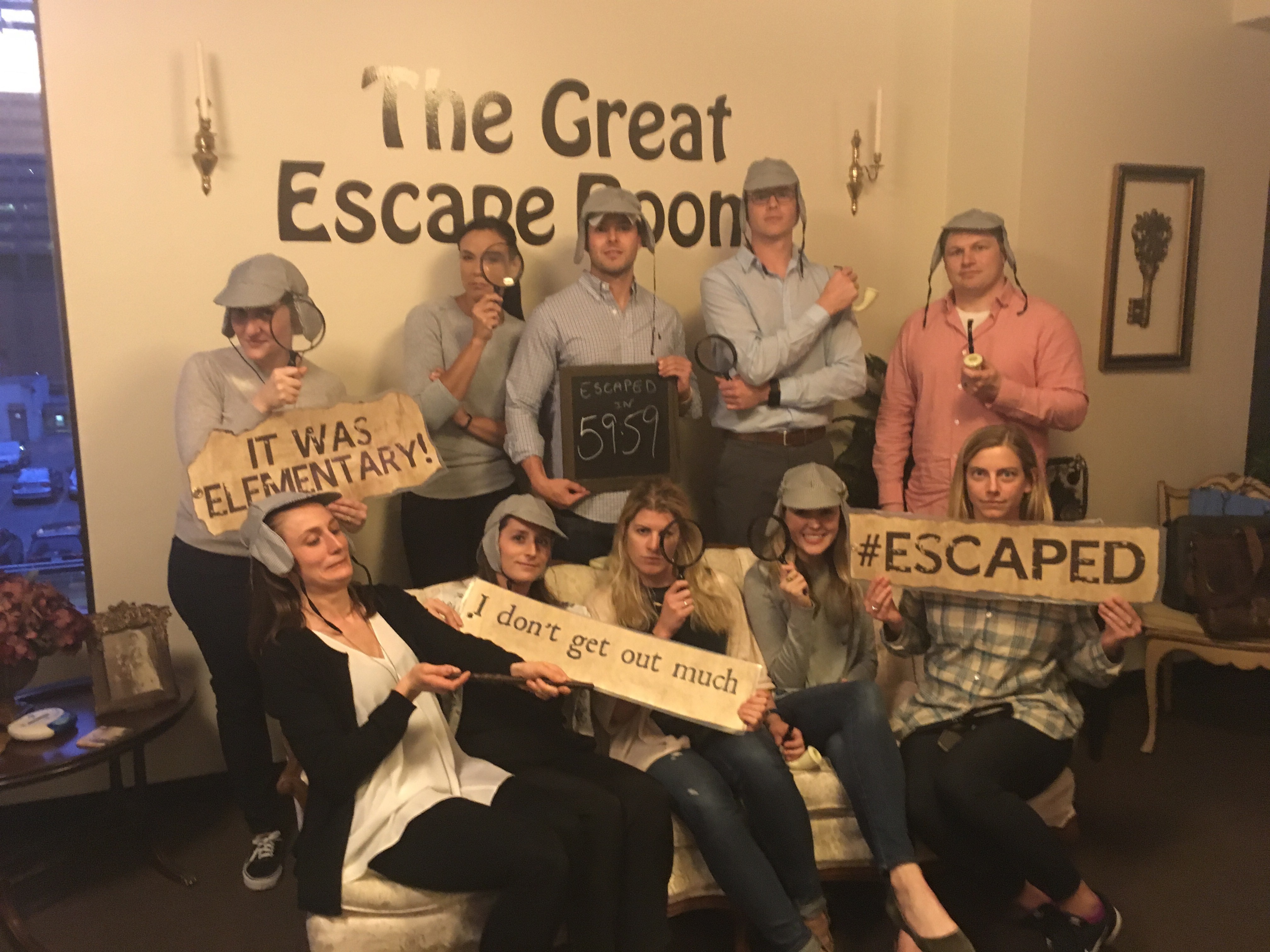 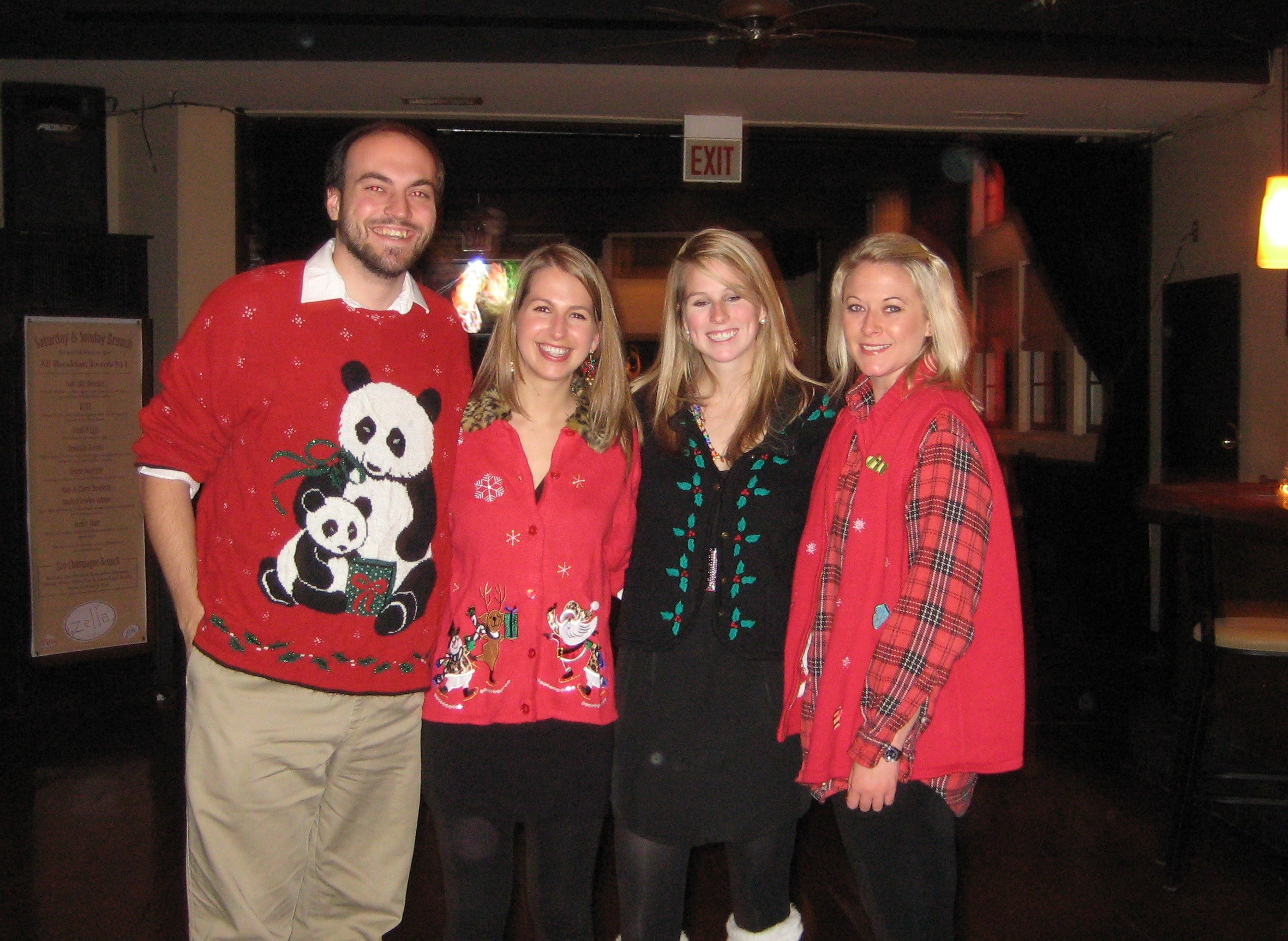 Welcome to the Chicago Chapter! We are a group of alumni, students, family and friends of the university. Our chapter celebrates community, collaboration and tradition associated with Vanderbilt University.

With a foundation of more than 3,000 Vanderbilt graduates in the area, the goal of the chapter is to facilitate the connection of alumni to each other, to existing and prospective students, and importantly, to the university itself. We are able to accomplish this goal through a variety of events: educational/cultural, networking/career development, athletic, community service and social. And it certainly doesn’t hurt to have the great city of Chicago and all it has to offer at our disposal!

Whether you are interested in Commodore Classrooms (university professor presentations), an outdoor community service event in the summer, or simply want to watch a game with Vanderbilt colleagues at Sedgwick’s, we hope to see you in attendance. We encourage you to connect with the community online through VUconnect and by joining our Facebook group.  Also, feel free to reach out to the us directly with any questions you may have—you’ll find the chapter leadership contacts information below.

We look forward to seeing you soon, and go ‘Dores!

What’s up with the Windy City?

You’ve probably heard Chicago referred to as the “Windy City,” but according to local historians, our notoriously gusty weather surprisingly played no role in the development of this nickname. Popular belief is that our nickname came to life over a century ago, given to us by a reporter covering the 1893 World’s Columbian Exposition, hosted in Chicago. This reporter wrote about how Chicagoans just couldn’t stop bragging about the town, thus coining the phrase “Windy City.” Well, the name has stuck with us and is surely relevant in Chicago today. The Chicagoland area has been heralded by social

scientists as one of the most successful and vibrant metropolitan areas in the world, and we simply can’t help but show off our Chicago pride.

Buy a big jacket and a volleyball net, and you will be happy all year long (the beaches are real, surprisingly for those of us not formerly familiar with the Midwest). If you choose to live in a high–rise area such as River North, I have found that condos are more economical than apartments when renting. Living close to public transportation is important, especially during the winter. Look for buildings/apartments/condos/etc. that include heat...gas bills can really rack up in the winter. ’13

Don’t go straight to River North/ Gold Coast area if you are new to Chicago. This is a really nice area, but if you start out living there you will never expand and check out the rest of the city. There are so many great areas to live that are much more affordable— Lincoln Park, Lakeview, Wicker Park. Check it all out before you move to the heart of downtown. There is no such thing as bad food in this city. Invest in a good coat, snow boots, and nice gloves... you will need it! ’11

Old Town is an up-and-coming area that has a lot of young, fun bars on it and is less expensive than River North or Gold Coast. Lakeview and Wrigleyville are a bit more affordable and more casual.

Where should I look?

You don’t need a car, but don’t be afraid to bring a car. Chicago is a surprisingly drivable city. Traffic isn’t too bad and parking isn’t much of a headache. You will need to learn how to parallel park though. ’20

There are very few areas of Chicago that can’t be reached by public transportation. Visit transitchicago.com for schedules, detailed maps and an online trip planner.

All of Chicago’s best museums have free admission days throughout the year if you are an Illinois resident. Take advantage of these! ’15

It always depends on who you ask, but don’t be afraid to go off the beaten path! Chicago is smaller than NYC but has just as many hidden gems. ’13

Read Eater to see what is new in Chicago!

Chicago - By the Numbers