Micro-organs to shape the future of personalised medicine
Reuters,  April 17, 2014

A Sliver of Human Brain in A Chip, and Other Organ Stimulators
(Popular Science, 2012)

Our paper, Automated refinement and inference of analytical models for metabolic networks , has been listed on Physical Biology's Highlights of 2011 page , highlighting papers "selected for their presentation of outstanding new research", which received "the highest praise from our international referees and the highest number of downloads" during the year.

VIIBRE "scientists have detected previously unnoticed chemical signals that individual cells in the immune system use to communicate with each other over short distances"
(Exploration, Vanderbilt's online research magazine - September 9, 2008)

A portable detector for HIV-AIDS, measles and other infectious diseases is the object of a new university-industry collaboration
(Research News @ Vanderbilt, Vanderbilt University, 2005) 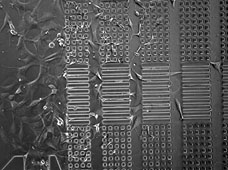 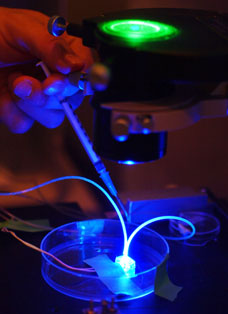