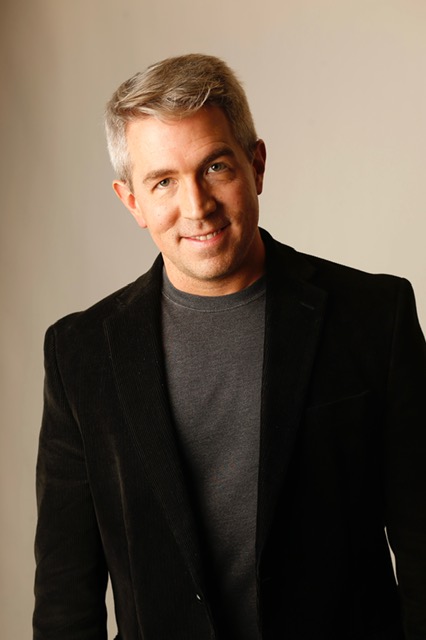 Joshua McGuire is Senior Lecturer in Musicianship and Director of Faculty Affairs at the Blair School of Music.  A leading opera librettist, McGuire has written texts forThe Secret of Luca and Roscoe(based on the novel by Pulitzer Prize winner William Kennedy) with music by Evan Mack, as well as Lucinda y Las Flores de la Nochebuena, a children's opera that has played for over 15,000 children, including annual performances by the San Francisco Opera Guild.  His one-act opera The Ghosts of Gatsby, based on the life of Zelda Fitzgerald, was commissioned by Samford University in 2018.  Mack & McGuire are currently writing a multi-company commission for a comedy entitled Yeltsin in Texas!

In 2015, McGuire was commissioned to write a libretto for Washington National Opera's American Opera Initiative.  He is also the author of The Secret of Music: a look at the listening life, a book of nonfiction essays on music and mindfulness, and a Yaddo fellow.  He is represented by Margaret O’Connor of Innisfree Literary.  www.joshuamcguire.com