Anne Gordon, a Nashville native, began as the Program Manager for the Ingram Scholars Program in September 2006. Previously, she worked at Columbia College, the College of Charleston, and the University of Richmond, where she coordinated the Bonner Scholars Program.

Anne is married to Stuart Gordon, who serves on the staff of First Presbyterian Church. They have two sons, Andrew and Will.

The Program Manager  assists with new Scholar recruitment and selections, arranging campus visits and interviews. The program manager plans and coordinates orientation with staff and Scholars, and assists them with program activities during the year. She maintains yearlong contact with Scholars, alumni, advisors, and the Faculty Director. The program manager also schedules programs and events with the Ingram family, and organizes those events 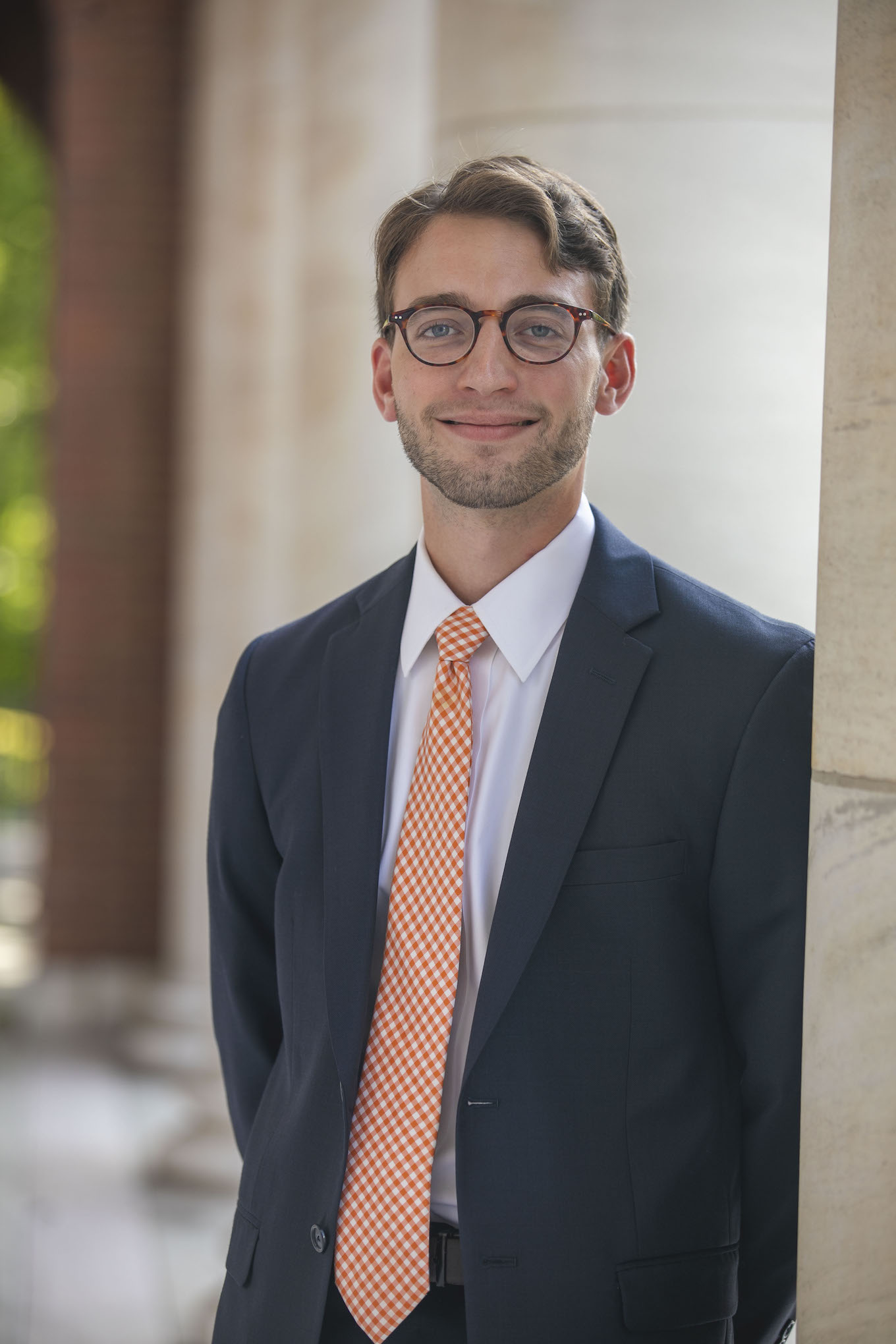 Garrett Singer comes to the Ingram Scholars Program by way of Wilmington, North Carolina, where he served as a District Executive for the Cape Fear Council of the Boy Scouts of America. In this role, he coordinated the efforts of nearly 400 community leaders to provide BSA programs to over 1,500 Scouts and their families.

Garrett graduated from Washington and Lee University in 2017 and is currently pursuing a M.Ed. in Higher Education Administration. His academic and professional interests revolve around the intersection of higher education and civic engagement, specifically the ways in which cocurricular undergraduate programming can be leveraged to catalyze community development and societal progress.

During his collegiate career, he played an integral role in developing the United Way of Washington County’s inaugural “Summer Lead & Learn” leadership development curriculum and led in the restructuring of Traveller, Washington and Lee’s safe-ride program.

He remains dedicated to civic engagement, and spends much of his personal time working closely community youth-groups, primarily the Boy Scouts and youth-soccer programs.