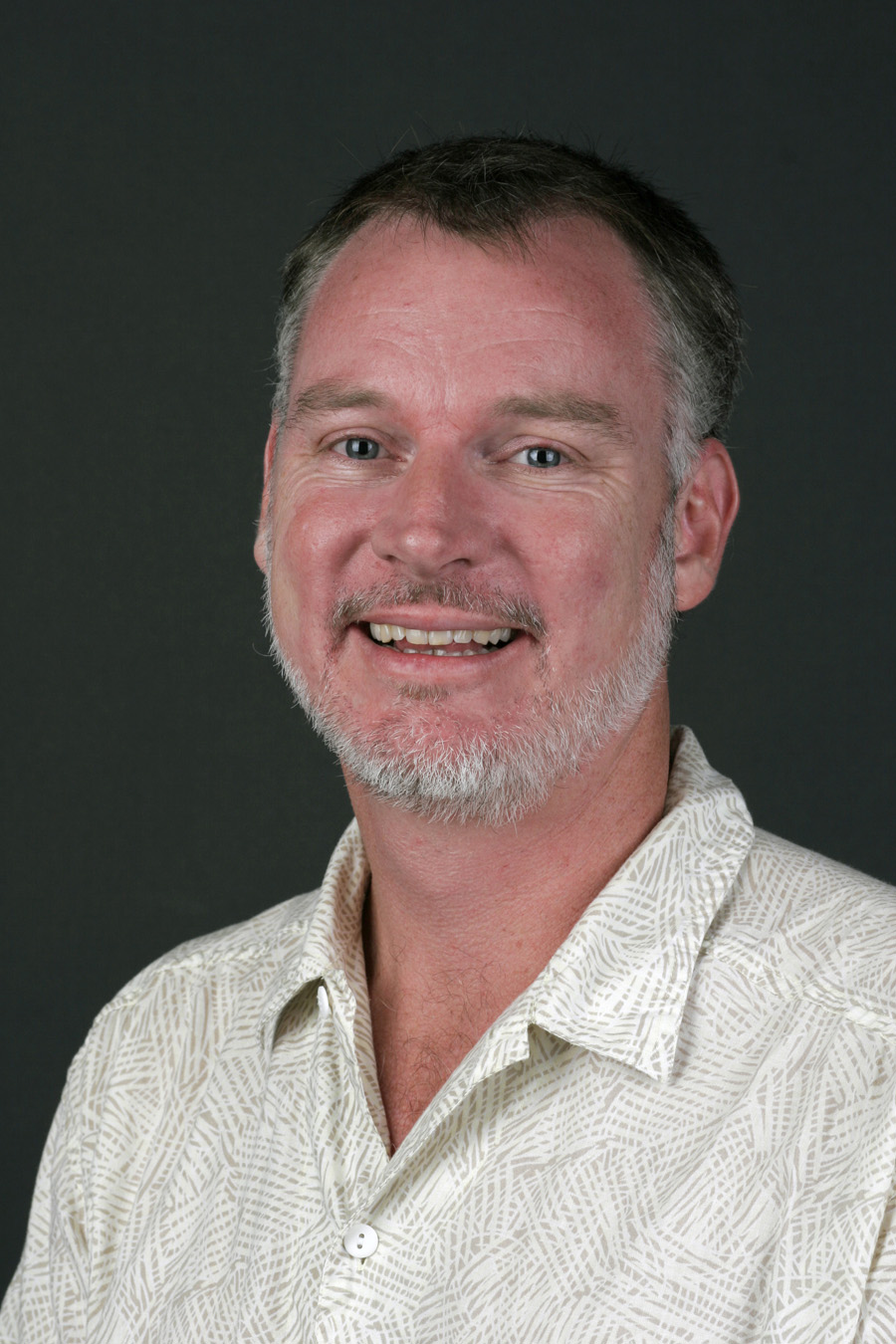 Jonathan Hiskey is Associate Professor of Political Science and Director of Graduate Studies at Vanderbilt University. Hiskey received his Ph.D. from the University of Pittsburgh, completing a dissertation, entitled Does Democracy Matter? Electoral Competition and Local Development in Mexico, that was awarded the American Political Science Association's Gabriel A. Almond award for best dissertation in comparative politics. His longstanding research interests have centered on local development patterns in Latin America and, in particular, the political and economic consequences of Latin America's highly uneven democratic landscape. Hiskey has carried out extensive fieldwork on these questions in Mexico and, more recently, Argentina.

Hiskey's other line of research addresses several issues related to Latin American migration. First, he has explored the question of why people choose to emigrate, with a particular focus on those deciding to leave from the northern region of Central Americal, and the role crime and violence play in that decision. Second, he has examined the political impact of emigration on the thousands of sending communities across Latin America. His work on these questions has appeared in such journals as the American Journal of Political Science, British Journal of Political Science, Comparative Politics, Electoral Studies and the Latin American Research Review. Hiskey also was a contributor and co-editor of a special volume of the Annals of the American Academy of Political and Social Science entitled "Continental Divides: International Migration in the Americas."