My summer project is coming face-to-face with a cervix when I open my laptop in the morning because I fell asleep trying to figure out how to explain that the major risk factor for cervical cancer in India is HPV not the spirits of miscarried babies clinging to your womb.

It’s holding the hand of a girl my age singing softly while she paints my palms with suhagan mehandi henna, in words I don’t understand due to the same language barrier that requires every personal story I hear to reach me through someone else’s lips.

It’s scrolling through a camera roll brimming with moments I barely believe I lived, until my phone sends me the same “storage almost full” notification my brain mimics when the sensory overload starts to creep in.

It’s the firm, besan-flour covered handshake Durgesh always gives me when I show up for the incredible meals he cooks for the house family because Americans shake hands and I’m American and he says if the food can’t remind me of home, at least his greeting will.

It’s the beauty and the warmth of every dimpled cheek, veiled brow, or jingling ankle that welcomes me home from days spent learning that “immersion” is a catch-all incapable of truly describing what it means to be here.

That was a lot of nutshells. And they somehow still can’t begin to describe two months that have become so much more than a scholarship requirement. I spent the summer working at Sambhali Trust, an NGO in Jodhpur, India focused on the empowerment of marginalized Rajasthani women and girls. Due to low gender, economic, and caste status, these women face extreme poverty and social exclusion—deprived of education, health care, and legal resources. Sambhali works to equip underprivileged women with the tools to become financially independent, provide for their children, and establish self-sustaining communities of support.

Sambhali is still a young organization, and my role quickly became two-fold. I arrived to develop and implement women’s menstrual, reproductive, and sexual health workshops in Sambhali’s Empowerment Centres. The sensitivity of these topics in Rajasthan’s very traditional culture required careful content development, in collaboration with local gynecologists and a translator. I conducted demographic and general knowledge surveys with women in the Centres and collected feedback during and after workshops I taught to revise workshop content. I then taught the workshops, and developed an instruction manual for future volunteers.

As for fold number two, I showed up during an effort to expand Sambhali’s network— but when I arrived there existed only sparse resources for establishing partnership with new organizations and foundations. I thus created a database of resources for identifying partners, status with current correspondence and partner history, and a comprehensive bank of materials and templates. I then developed a strategy and orientation guide for incoming volunteers to hit the ground running #justsustainabilitythings.

Most importantly, I learned. I was exposed to how a community-based nonprofit runs. How it affects individual lives. In Ingram, we talk at length about philanthropy, active service, and sustainability — and seeing the intersections of those things in such an immersive way will change how I work in the future. How I learn, listen, and adapt. Whatever I was able give Sambhali Trustwill never compare to what it has given to me. 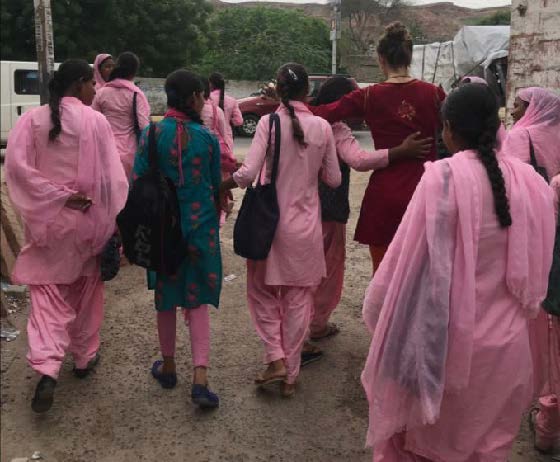 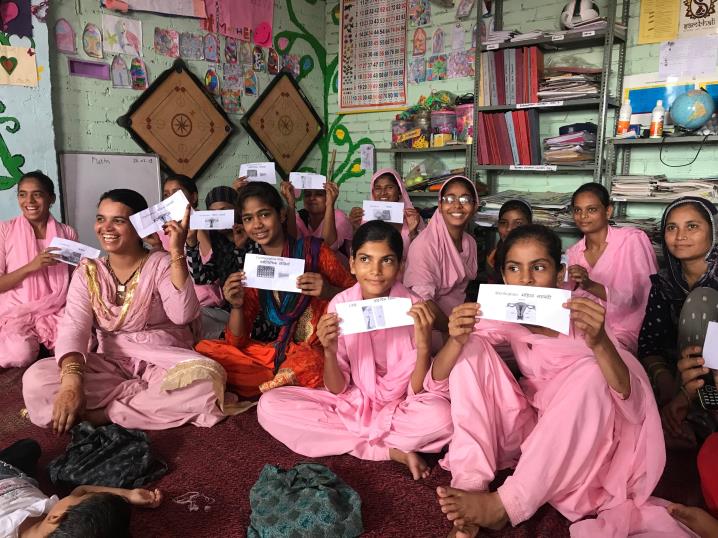