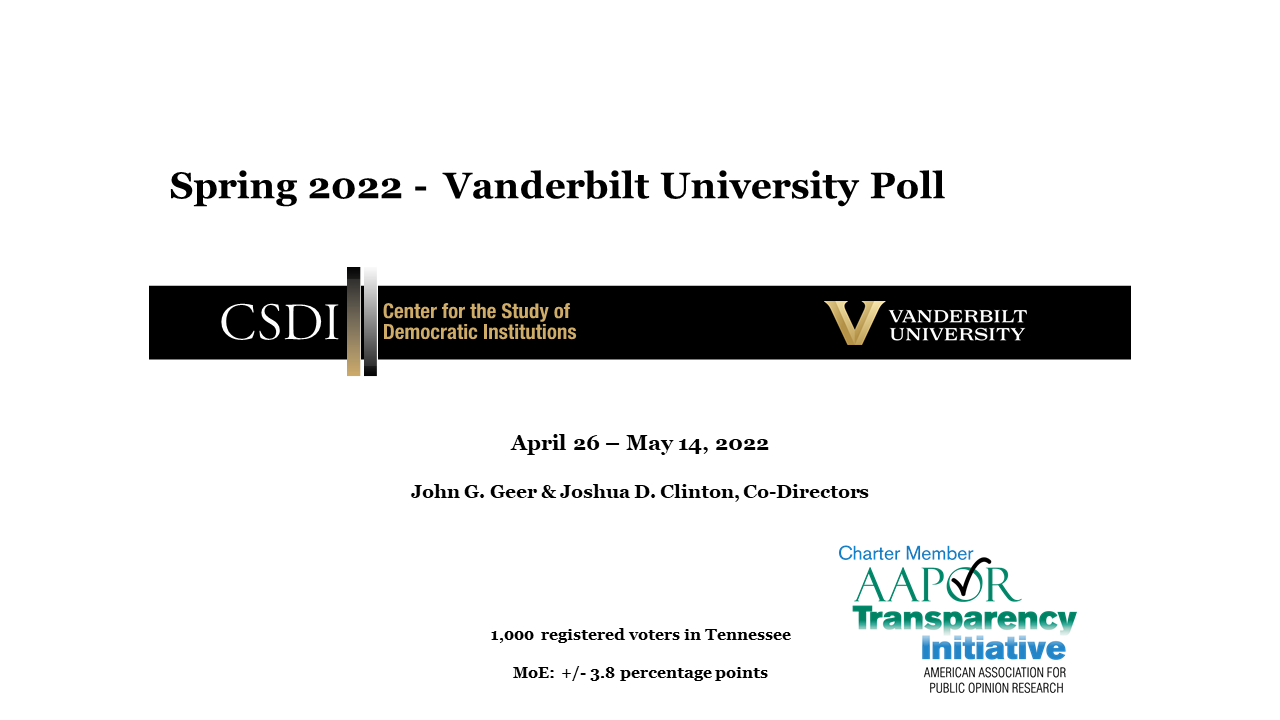 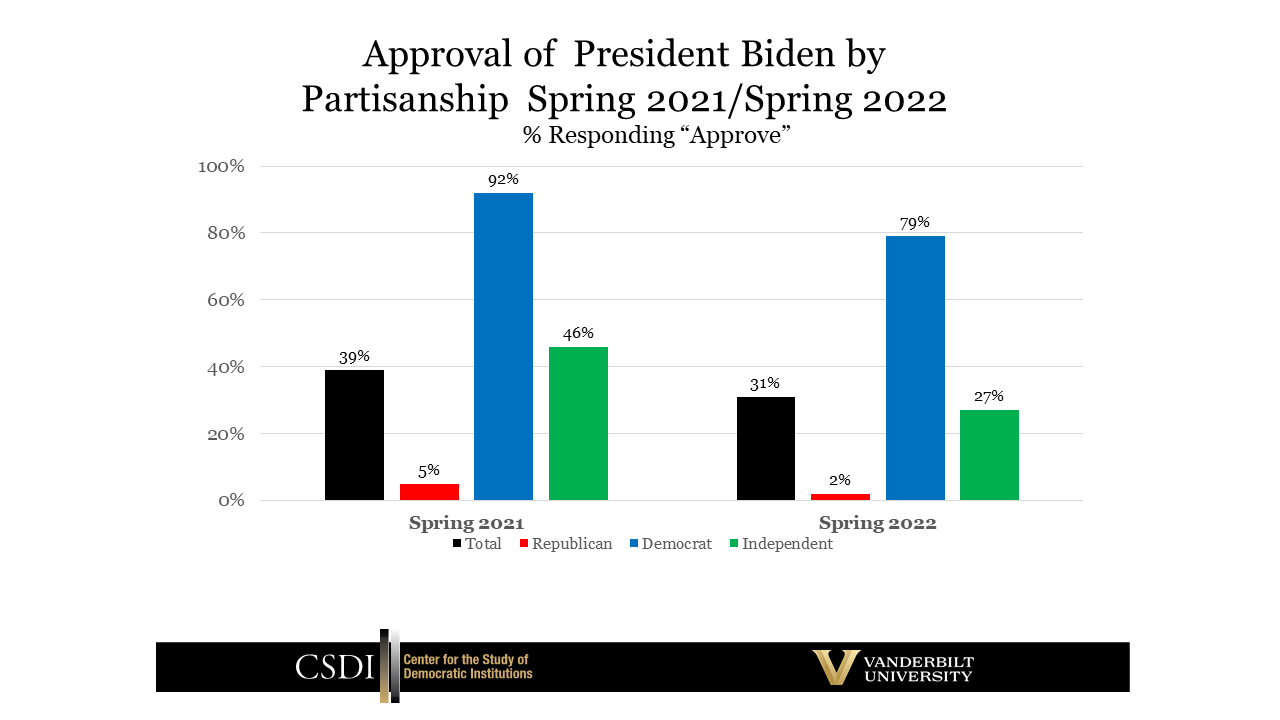 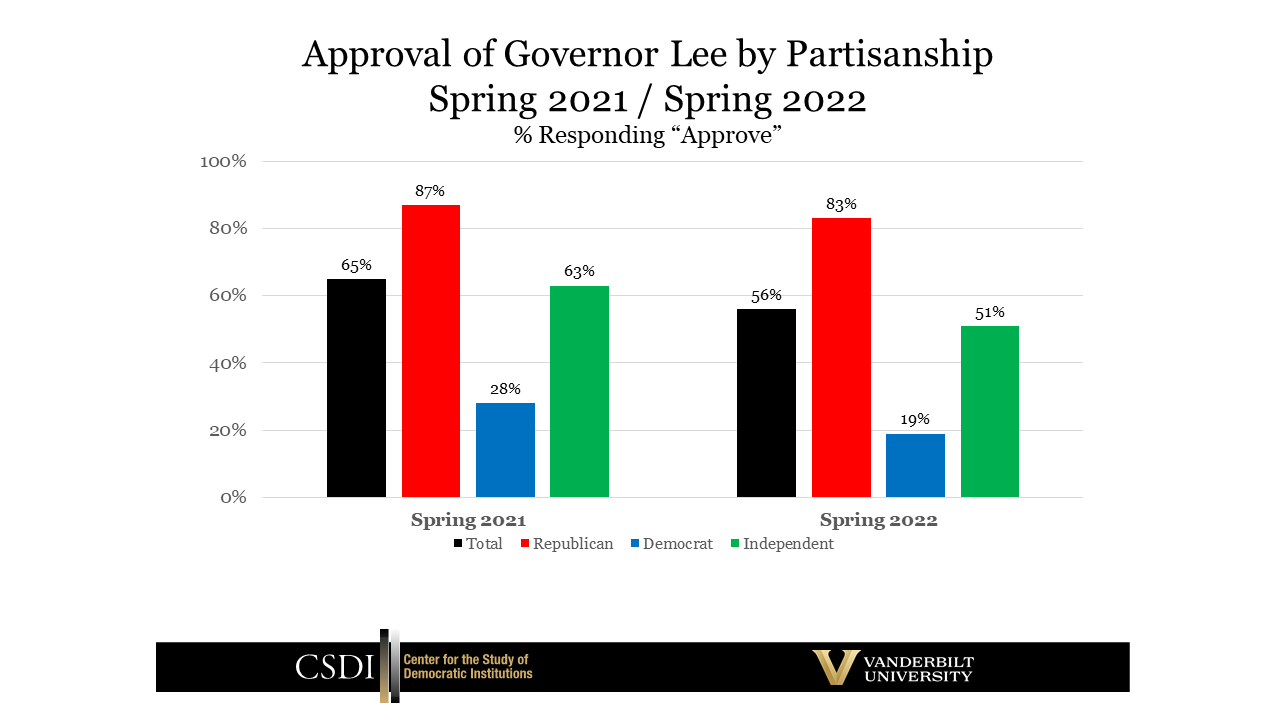 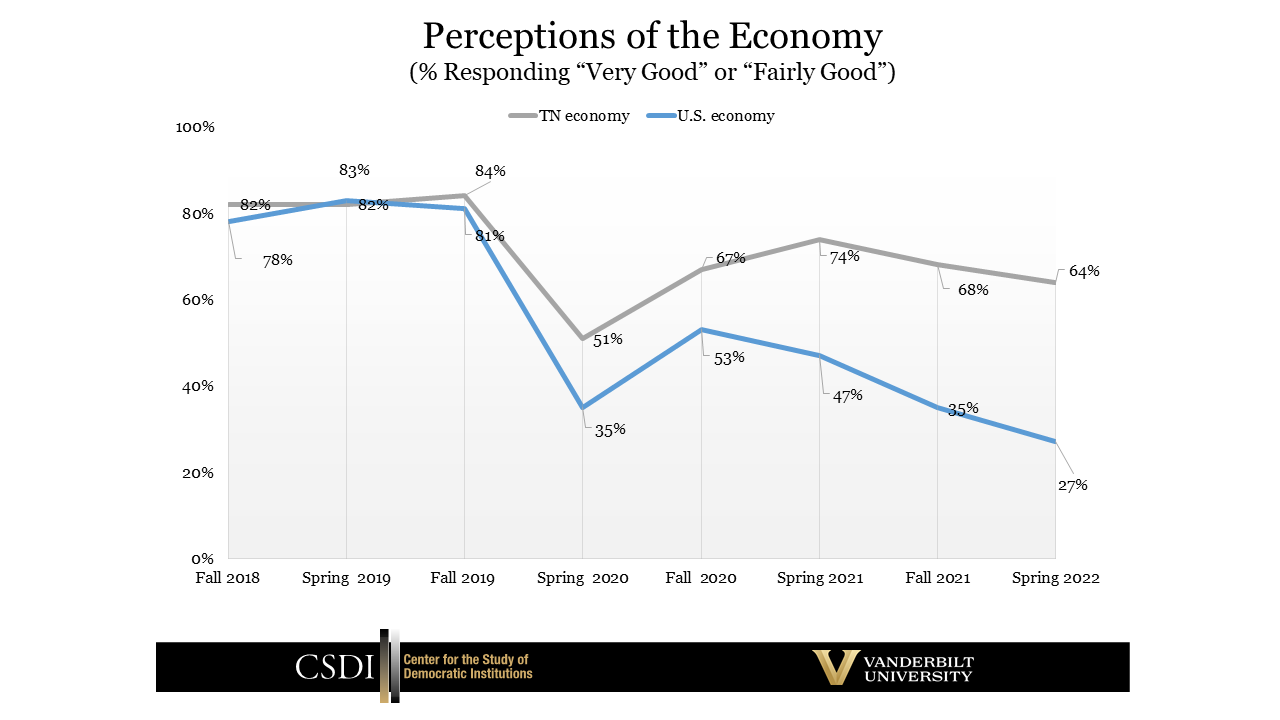 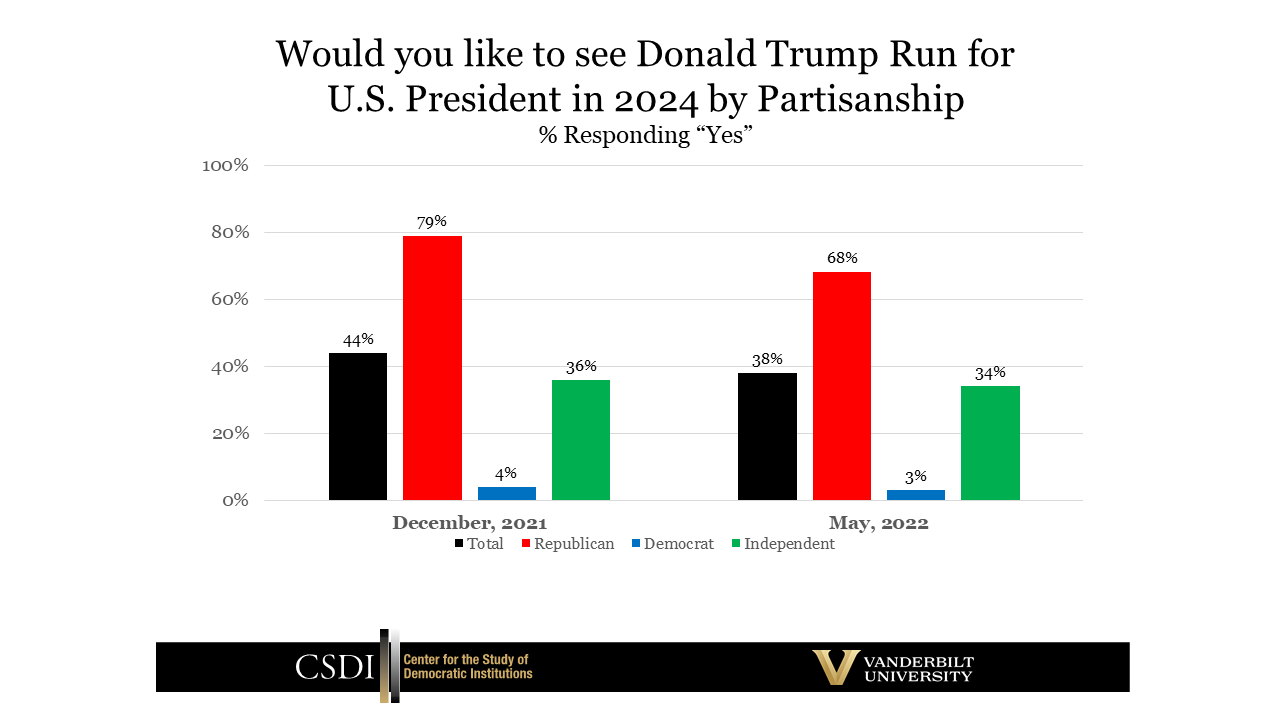 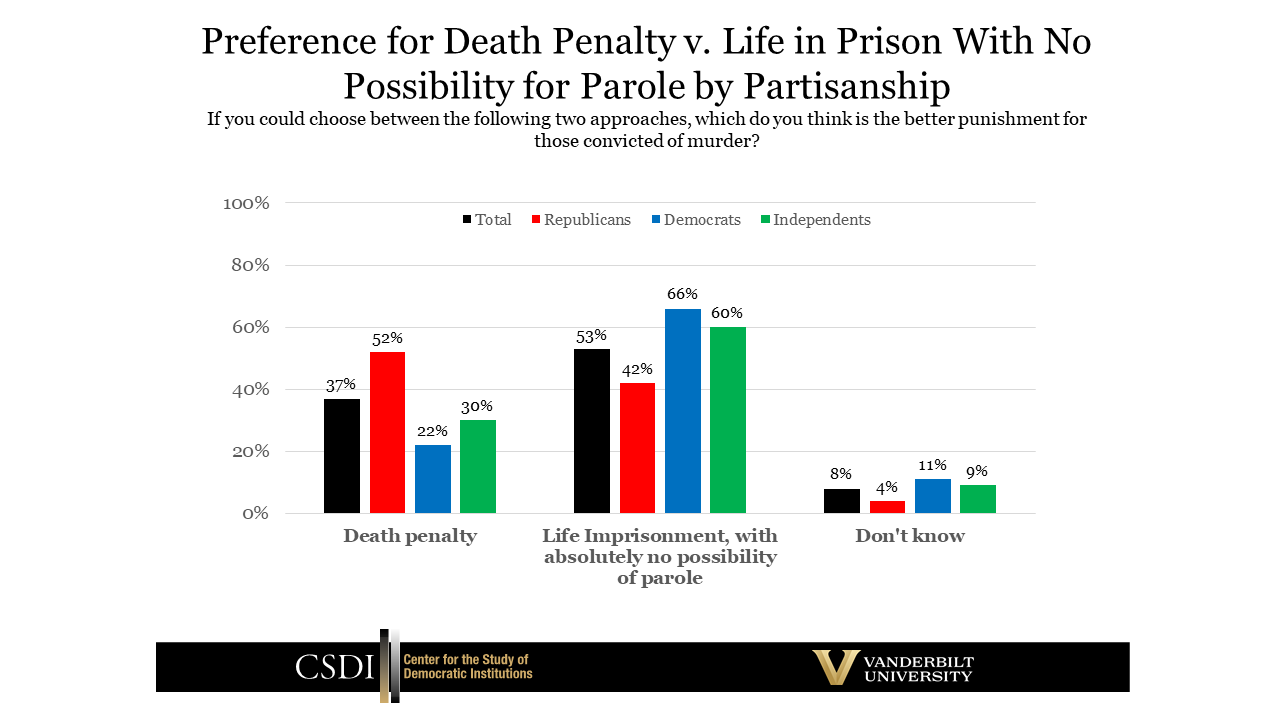 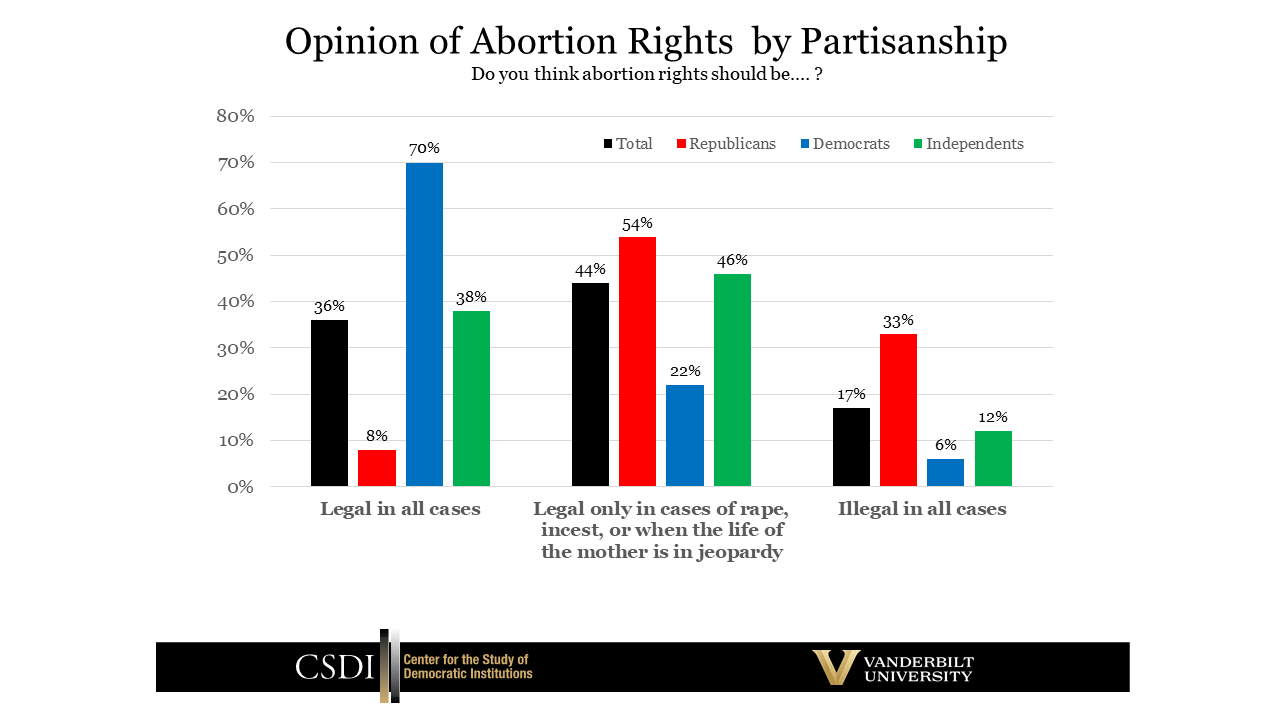 In January 2011, the Center for the Study of Democratic Institutions (CSDI) launched the Vanderbilt Poll to provide a non-partisan and scientifically based reading of public opinion within the state of Tennessee and the city of Nashville. The Vanderbilt Poll conducts statewide surveys at least twice a year, prior to the start of the state legislative session and at its conclusion. In addition to the bi - annual state polls we have and will continue to carry out pre- Presidential election polls as well as a new annual poll focusing exclusively on the Nashville area. Our focus in all our polls is to uncover what citizens think about important public policy issues and to make our findings available to citizens, policy-makers, and scholars.

Vanderbilt University (VU) offers an ideal setting for polling opinion across the state and in the Nashville area. Not only is Vanderbilt located in the state capital, but it is also a private institution that does not rely on funding from the state or local government. This allows the flexibility to ask questions on controversial issues that may be facing the city and state. VU also has committed sufficient resources for us to employ state-of-the-art techniques in gathering the best possible data. Good polling is costly and cutting corners can lead to questionable data. Finally, CSDI and VU have extensive polling expertise among its faculty, students, and staff.

Joshua Clinton, Abby and Jon Winkleried Professor of Political Science, and John Geer, Vice Provost of Academic and Strategic Affairs and Gertrude Conaway Vanderbilt Professor of Political Science, have served as co-directors of the Vanderbilt Poll since its inception. Clinton received his Ph.D. from Stanford University, where he also earned an M.S. in Statistics and Economics. Geer received his Ph.D. from Princeton University, where he also earned an M.A. in Politics. Both have substantial experience in survey research, developing representative samples, drafting survey questions, and analyzing data.

We take our objective of providing an unbiased reading of public opinion very seriously. As a result, we conduct telephone interviews through both landlines and cell phones. We also weight all statistical results to achieve an accurate demographic representation. Beginning in May 2015, we began using a registered voter list to identify the sample of respondents. This allows us to gain better understanding about the opinions that state leaders hear and allows us to produce more reliable statistical estimates by eliminating the need to trim samples to exclude non-voters.

To help identify the most important issues facing our community and to ensure that our questions avoid ideological and partisan bias, we relied on the expertise of the Poll’s Board of Advisors. Our Board evaluated the poll prior to it going in the field. We started by soliciting suggestions from the Board about what topics to include on the poll and made every effort to utilize those suggestions. Once we wrote questions for the Poll, we got the Board’s reaction to our proposed questions and then made further revisions based on those reactions.

Current VU Poll Board members are:

In April 2015, the Vanderbilt Poll became a charter member of the American Association for Public Opinion Research’s Transparency Initiative, which is dedicated to encouraging broader and more effective disclosure of research methods among survey organizations

The Vanderbilt Poll is a charter member of the AAPOR Transparency Project.