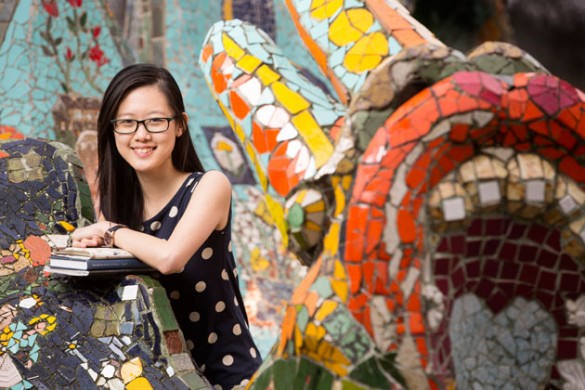 Computation is now an integral part of modern science and engineering. In science, computer simulation allows the study of natural phenomena impossible or intractable through experimental means. In engineering, computer simulation allows the analysis and synthesis of systems too expensive, dangerous, or complex to model and build directly. Astronomers studying the formation of massive black holes, neuroscientists studying neural networks for human memory, mechanical engineers studying the designs of turbines and compressors, and electrical engineers studying the reliability of electronics aboard spacecraft are united both in the computational challenges they face and the tools and techniques they use to solve these challenges.

Students in the program in Scientific Computing are taught techniques for understanding complex physical, biological, and social systems. Students are introduced to computational methods for simulating and analyzing models of complex systems, to scientific visualization and data mining techniques needed to detect structure in massively large multidimensional data sets, to high performance computing techniques for simulating models on computing clusters with hundreds or thousands of parallel, independent processors and for analyzing terabytes or more of data that may be distributed across a massive cloud or grid storage environment.