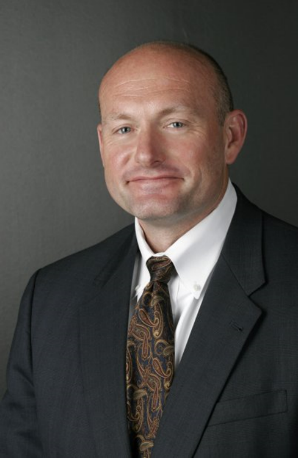 Mark Petty is the assistant vice chancellor for plant operations.  Mark served as director of buildings and utilities from 2002 until August 2006 when he was named to his current position upon the retirement of the former associate vice chancellor for operations.  His primary role is to direct the Plant Operations Department in the procurement of utilities as well as maintenance of all university buildings and grounds.

He is married to Jamie Pope Petty, an instructor in nutrition in Vanderbilt University School of Nursing, and has two daughters, Sarah Jo Griffith and Glory Mei-Jean Petty.

Director of Finance-Administration and Facilities Services 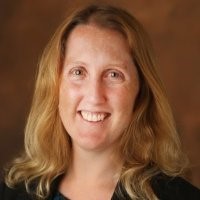 Stacey Crowhurst assumed the role of director finance-administration, facilities services at Vanderbilt University in 2015. Prior to joining Vanderbilt, she served at Pepperdine University as associate director of finance and accounting for Planning, Operations, and Construction from 2011 until 2015 and accountant for Campus Planning & Construction from 2008 to 2011. In her current role, she is responsible for financial analysis, budgeting, forecasting, capital planning, and workflow improvements for Capital Planning & Construction and Plant Operations.

Stacey was awarded bachelor of science degrees from University of Dayton in accounting and marketing (2003) while concurrently earning an MBA. Stacey is a registered certified public accountant in the state of Illinois.

Mitch Lampley is the director of engineering and technical support for Plant Operations. His time with Vanderbilt began as an undergraduate student on a Navy ROTC scholarship and in 1990 he earned a bachelor's degree in electrical engineering. Soon after, Mitch entered the US Navy and attended Navy Nuclear Power School to become a nuclear power officer aboard the USS Virginia. He held various positions aboard the ship and was responsible for plant chemistry and one of two mechanical engine room divisions. After his active duty commitment, Mitch moved to Oak Ridge, Tennessee to become a shift technical advisor at the Y-12 Security Complex, providing engineering support for its uranium enrichment division. After 18 months, he moved back to his home of Nashville and took a job with Square D Company (electrical equipment manufacturer). In his 11 years at Square D, Mitch held several positions including design engineer, electrical design team leader, software test lab supervisor, project quality manager and market specialist. He became a registered Professional Engineer in Tennessee as well as a Certified Energy Manager (CEM) and was awarded a patent by the US Patent Office during this time.
Mitch came back to Vanderbilt in 2008 as the plant engineer and was promoted to director of engineering and technical support six months later. 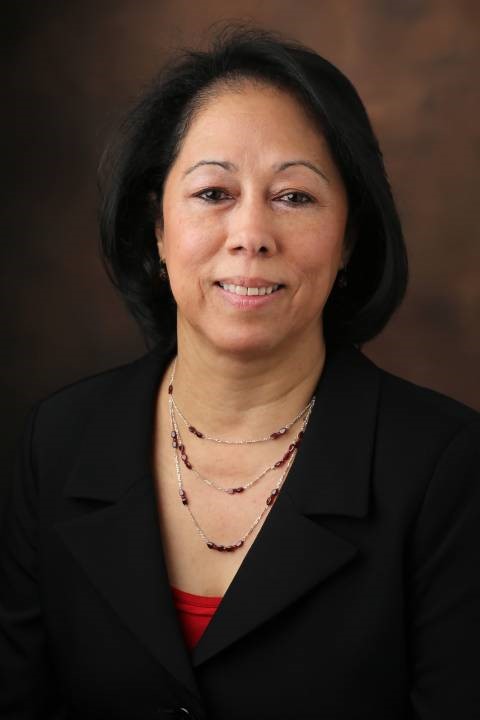 Prior to joining Vanderbilt, Wyatt served as a U.S. Army Corps of Engineer officer. She retired in 2000 after a successful 20-year career.  Lis has more than 30 years of experience in facilities and construction project management, both in higher education and government military facilities in the U.S. and the European theater of operations. An active member of the International Facility Management Association (IFMA), Wyatt is past president and current board member of the Nashville Chapter of IFMA. She served as member of the 2005 & 2006 IFMA World Workplace Program Advisory Committee as a dual member of IFMA and the Society of American Military Engineers. She was awarded a bachelor of sciences degree from the Catholic University of Puerto Rico (1980) and then earned a master of arts degree in Health Services Management from Webster University (1982).  Wyatt earned her credential as a Certified Facility Manager (CFM) from IFMA in 2000.