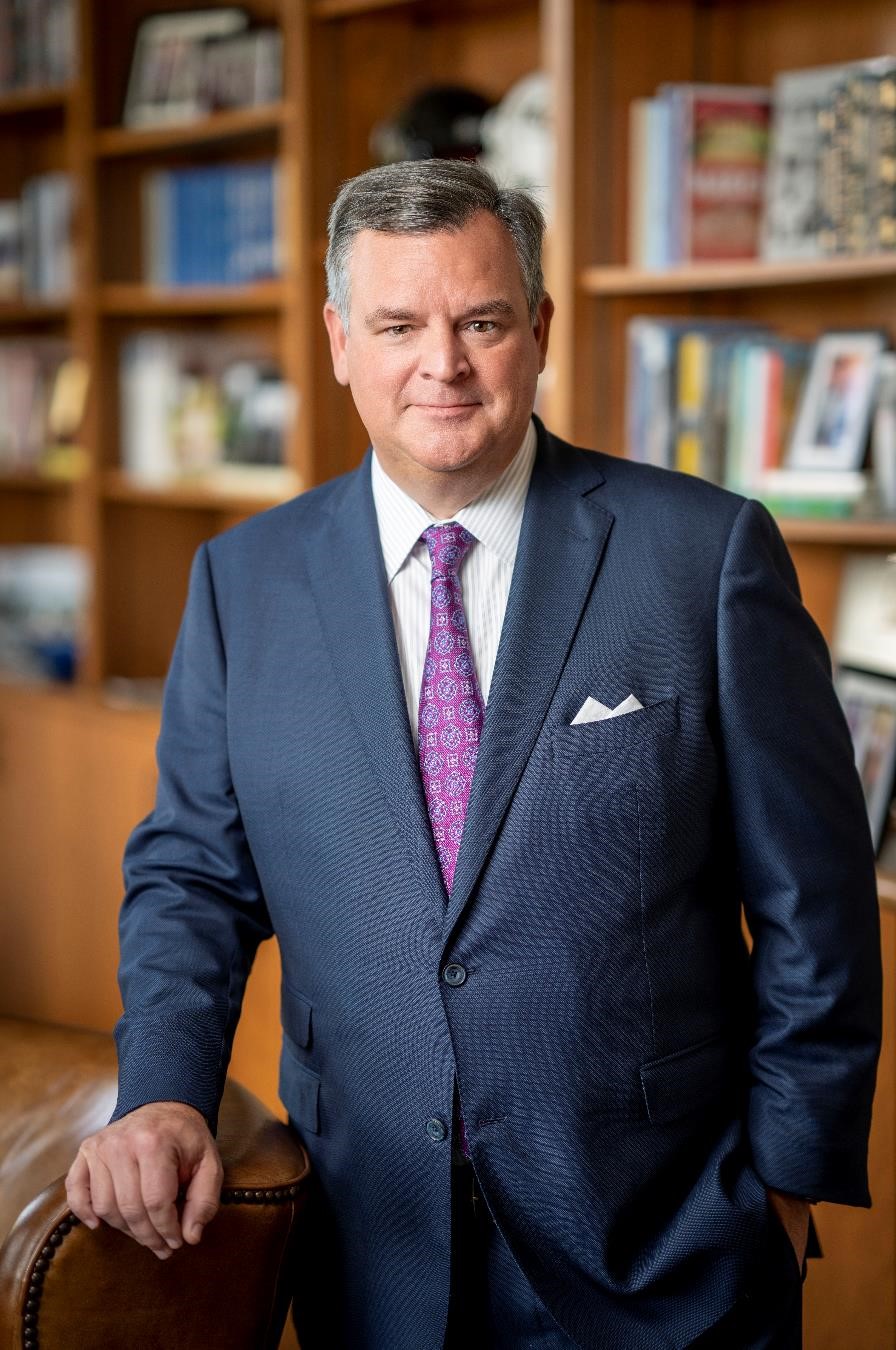 Nathan Green is the vice chancellor for government and community relations at Vanderbilt University. He leads a 22-person team based in Nashville and Washington, D.C., that is responsible for the university’s advocacy work with all branches of government and for leading community initiatives and engagements.

Since his arrival at Vanderbilt, he has successfully advocated for the university on key policy topics, including student aid, the COVID pandemic response, and tax and employment issues. He and his team work daily on a variety of issues that impact higher education, Vanderbilt and the community at large, ranging from fostering an ecosystem for research and discovery to providing access to education for all.

Green also plays a leading role in guiding the vision for Vanderbilt’s role in the greater Nashville area and directing the university’s approach for community involvement and economic development. He oversees the university’s Community Impact Fund which has supported more than 300 non-profits and community organizations across Nashville that are actively working to address challenges related to education, social justice, affordable housing, food insecurity and more. The fund has provided long-term support for treasured Nashville non-profits like the Dismiss House, Nashville Public Library and The Oasis Center and his division also forges partnerships with the city’s leading arts and culture institutions including the Tennessee Performing Arts Center and the Frist Art Museum.

Green was appointed vice chancellor in December 2018 after serving as interim vice chancellor for nearly two years. Green joined the university in 2014 as assistant vice chancellor for state government relations, where he developed and directed state legislative and government strategies. While serving in the interim role, he managed legislative and regulatory work related to the legal separation of the university and Vanderbilt University Medical Center and continued to serve as the medical center’s chief advocate until July 1, 2018.

Prior to joining Vanderbilt, Green was partner and owner in the government relations firm RobinsonGreen for 14 years. In that role, he took a lead role in negotiating agreements on many of the biggest issues before the Tennessee General Assembly ranging from legislation on telecommunications, wine in grocery stores, K-12 school systems and workers compensation reform.

A Tennessee native and graduate of the University of Memphis, Green began his career in local government. He is the father of three boys and has been married to his wife Lara for 22 years.  Green serves on numerous boards like the Nashville Downtown Partnership, Tennessee Chamber of Commerce and the Nashville Opera, where he currently serves as President of the Board of Directors.