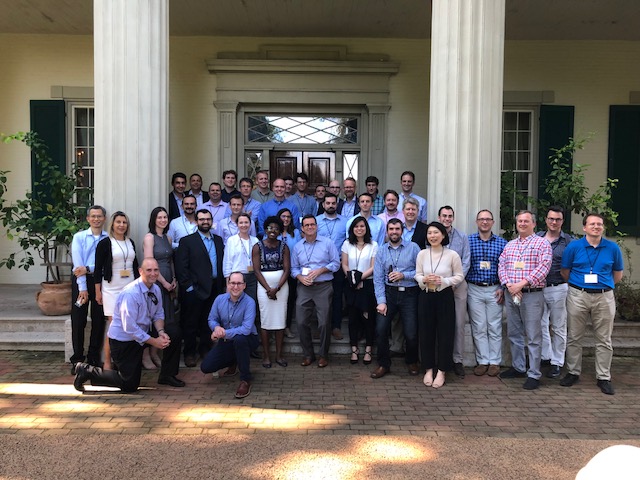 In June of 2018 co-director Dave Lewis and affiliate Sharece Thrower hosted the inaugural New Developments in the Study of Presidential and Executive Politics Conference. More than 30 presidential scholars from across the world took part in the two-day event the first day of which took place at Andrew Jackson's home the Hermitage. The conference provided an opportunity for researchers from different generations and contexts to engage in formal and informal discussions about their scholarship. 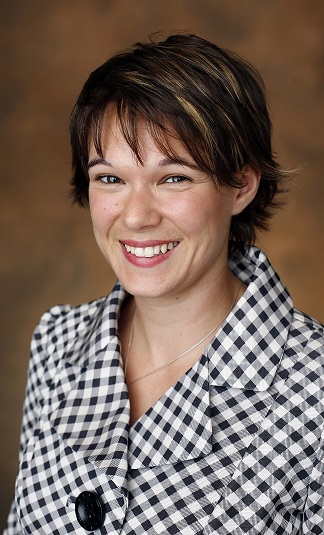 Affiliate Kristin Michelitch was named an Andrew Carnegie Fellow and awarded $200,000 to support her research on politicians and democracy in Uganda. She was one of 35 fellows named by the Carnegie Corporation of New York to receive grant money to go “toward the funding of significant research and writing in the social sciences and humanities.” Read more 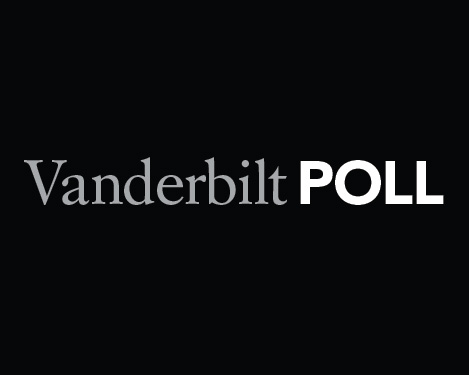 CSDI co-directors Josh Clinton and John Geer released the findings of the most recent Vanderbilt poll which surveyed 800 residents of Nashville/Davidson county on issues important to the city.  Read more 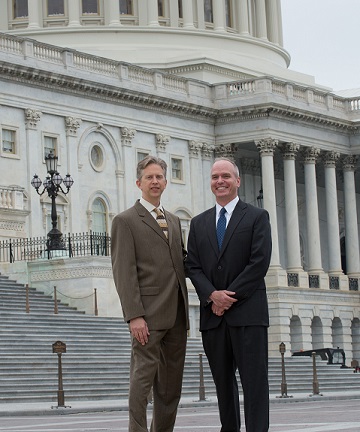 On September 26th, flanked by several present and former members of congress, Wiseman and Volden officially launched The Center For Effective Lawmaking. The Center, a joint initiative between the University of Virginia's Baten School of Leadership and Public Policy and Vanderbilt University, utilizes a data-driven approach to study the causes and consequences of each U.S. Representative's and Senator's ability to advance agenda items through the legislative process into law. The event included a news conference in which Wiseman and Volden revealed the highest-scoring members of Congress in the 114th Congress followed by a panel discussion with legislators describing what it takes to generate legislative accomplishments today. 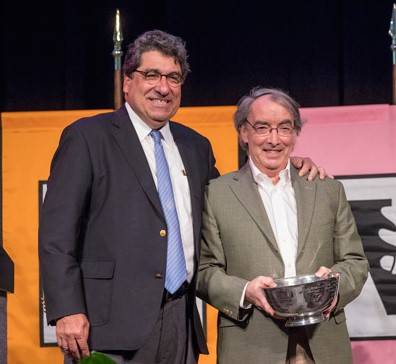 Bartels was awarded the Earl Sutherland Prize for Achievement in Research on August 24th during the Fall Faculty Assembly. "Larry is highly regarded as one of the world's foremost scholars of American democracy, " said Chancellor Nicholas S. Zeppos.  The award was accompanied by a cash prize of $10,000 and an engraved pewter julep cup.  Read more

The July 2017 American Journal of Political Science has 4 articles written by CSDI directors and affiliates. They include:  "Spatial Models of Legislative Effectiveness" co-written by Alan Wiseman, "To Revoke or Not Revoke? The Political Determinants of Executive Order Longevity" by Sharece Thrower,  "A House Divided? Roll Calls, Polarization, and Policy Differences in the U.S. House, 1877-2011 co-written by Josh Clinton and "Language, Shapes People's Time Perspective and Support for Future-Oriented Policies" co-written by Efren Perez.

CSDI co-directors Josh Clinton and John Geer released the findings of the most recent Vanderbilt poll to the media via conference call on May 30th. Over 1,004 registered voters in Tennessee were surveyed between May 4 through the 15th. The results revealed that although a majority of Tennesseans still approve of the job President Trump is doing they are much less optimistic about his ability to change Washington for the better..  Read more 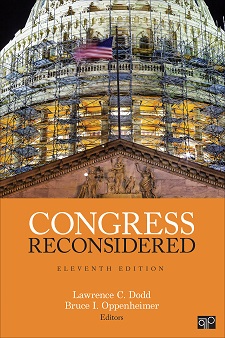 Lawrence Dodd and Bruce Oppenheimer released the first edition of "Congress Reconsidered" in 1977 and have consistently delivered the best contemporary work from leading congressional scholars in a form that is both analytical and accessible. "This edited volume is chock-full of thoughtful, empirically-minded essays by respected congressional scholars. It would be difficult to construct a text that is more effective than Dodd and Oppenheimer's in offering such accessible but serious treatments of contemporary issues in the U.S. Congress." Barry Burden University of Wisconsin-Madison.  As in previous editions close to 75% of the contributions in this volume are new and the remainder have been substantially revised.

CSDI co-directors Josh Clinton and John Geer released the findings of the most recent Vanderbilt poll at a press conference on December 8th. Read more 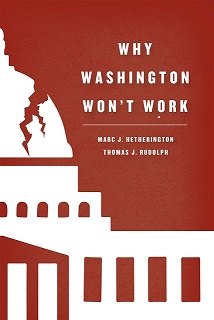 12/2/2020 - Legislative Studies Quarterly, "Legislative Constraints, Ideological Conflict, and the Timing of Executive Unilateralism" has been published. The article was co-authored by Alexander Bolton and Sharece Thrower

11/13/2020- University of Chicago Pres Journals, "Partisanship, Policy, and Elections: How Medicaid Expansion Affected Public Opinion Toward the Affordable Care Act" has been published. It was co-authored by Josh Clinton and Michael Sances

9/24/2020 CSDI Working Paper - 4 - 2020 titled"Democracy Erodes From the Top Public Opinion and the Crisis of Democracy in Europe" has been released. The paper was authored by Larry Bartels

9/15/2020 - Proceedings of the National Academy of Sciences of the United States of America, Ethnic Antagonism Erodes Republicans' Commitment to Democracy" has been published. The article was authored by Larry Bartels

9/8/2020 - Proceedings of the National Academy of Science of the United States of America, "The effect of big-city news on rural America during the COVID-19 pandemic" has been published. The article was co-authoreed by Josh Clinton, Eunji Kim and Michael Shepherd

8/20/2020 - Proceedings of the National Academy of Sciences of the United States of America, "The Effect of Big-City News on Rural America During the Covid -19 Pandemic" has been published. The article was co-authored by Josh Clinton, Eunji Kim and Michael Shepherd

5/1/2020 CSDI Working Paper 3 - 2020 titled "Work Welfare and Partisan Change" has been released. the co-authors are Larry Bartels and Katherine Cramer

4/15/2020 CSDI Working Paper 2 -2020 titled "Conceptions of Good Citizenship in the Class of 1965" has been released. The co-authors are Larry Bartels and Katherine Cramer

3/10/2020 - Journal of Political Institutions and Political Economy, "Presidential Signing Statements and Separation of Power Bills" has been published. The paper was authored by Sharece Thrower

8/16/2019 - Public Choice - "The effect of majority party agenda setting on roll calls" has been published. The paper was authored by Josh Clinton