Our research will ultimately lead us in distinguishing those attributes of society and environment that favor stability and resiliency among interconnected communities compared with those that undermine local capacity to thrive within a dynamic physical environment.  Our research is also continuing to demonstrate that direct human manipulation of the physical environment, in many forms, is the dominant cause of change and associated human strain. This primarily pertains to landscape dynamics, such as declining landsurface elevations, tidal channel erosion or infilling, worsening drainage, and soil salinity.  For environmental issues not caused by humans, such as arsenic and groundwater salinity, the growing strain is nevertheless a result of increased demand on water resources by the population, These findings are essential for anticipating future impacts of climatic and environmental change, because they place emphasis on local land-use and activities as primary drivers of strain, not large-scale, exogenous forcings of sea-level rise or monsoon variability.  While these may have impact in the future, short-term stability and resilience of the delta and its population is very clearly in the hands of the local to nation scale communities.

Toward better understanding these issues, we continue our high-resolution, local-scale observations of the coupled human-natural landscape system and the emergent dynamics between them. Our work is beginning to reveal that these local-scale actions are having aggregate-scale consequences on the larger delta and population. Determining metrics by which such local-resolution attributes may be understood in a generalizable context is one being actively pursued in our project.

ISEE Bangladesh In the News 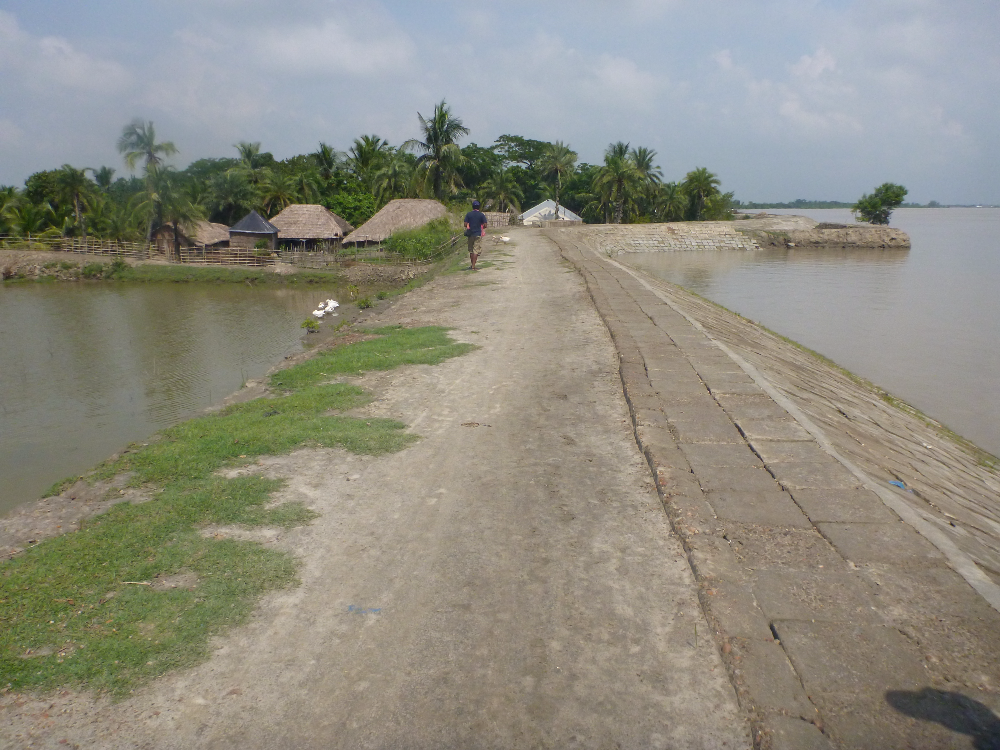