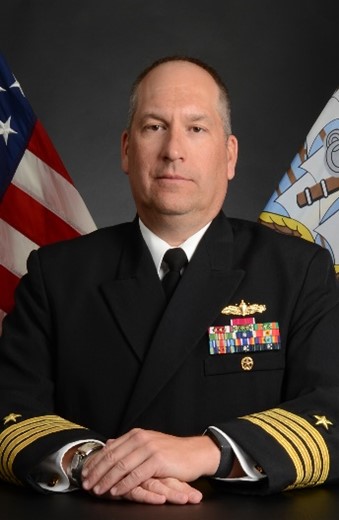 CAPT Brian Fremming is a native of Iowa.  He attended the United States Naval Academy, graduating in 1998 with a Bachelor of Science degree in History.