The World Language vs Programming Language Debate: An Opinion

In recent years, a debate surrounding world language credit has emerged within different educational institutions across the United States. Traditionally, students across the nation are required to meet a certain credit threshold of world language courses, such as Spanish, French, Mandarin, etc. to satisfy their degree requirements and graduate, progress to the next grade, or reach another academic milestone. However, due to the increasing demand for programming knowledge and related computational skills, some administrators have suggested implementing coding courses or programming language courses as a substitute for world language credits therefore indicating the content of each type of course are interchangeable or that they teach similar skills. To put it simply, proponents of substitution believe programming courses constitute studying a language to the same degree one would learn a world language. While I agree programing skills and other computer related courses should be taught to students of all ages, as it is an indispensable 21st century skill, I do not think these courses should replace world language classes within educational institutions but should instead be treated as a separate requirement and their own entity. 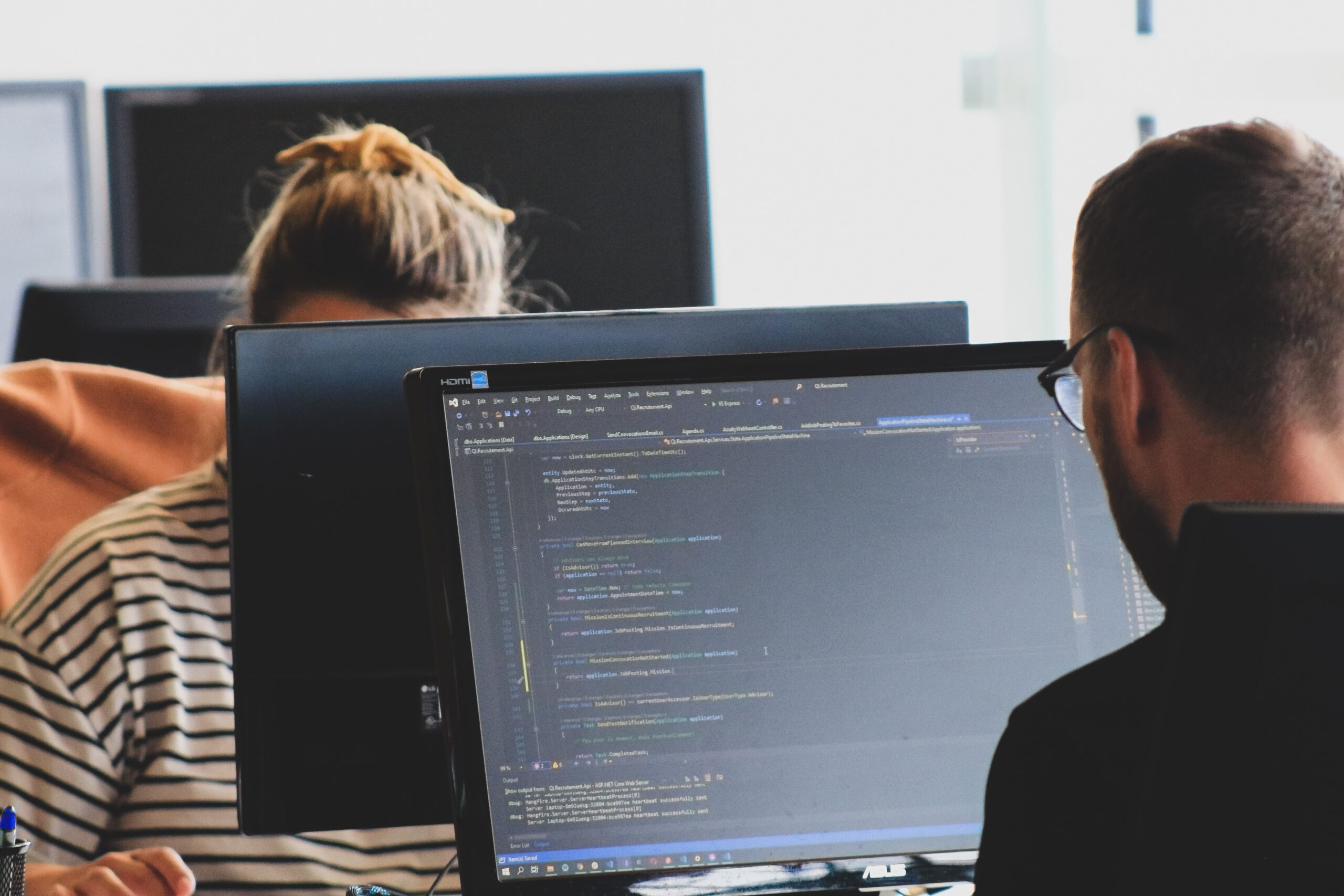 I was first exposed to this debate while student teaching at a suburban High School in Northwest Ohio as a part of my World Language Education degree. It was shocking to me to hear high school students would potentially be able to satisfy their world language requirement without ever actually taking a world language course. I already felt my students were at a linguistic disadvantage when compared to students in other countries who begin learning English in primary school. My Spanish primary school students were already virtually bilingual and could handle advanced linguistic tasks, while my American high school students learned basic grammatical structures and struggled to reach the Intermediate level according to ACTFL (American Council on the Teaching of Foreign Language) standards. So, I wondered why we would provide the option for students to skip world language courses and take programming courses as a way to make them “bilingual”. In general, I felt the option was just another way of devaluing world language courses and programs within the U.S.

Now that I am getting my Ph.D. and work within the Digital Humanities, I have had the opportunity to explore this issue more in depth and my opinion has not changed. I still value the skills taught by programming courses and I advocate their implementation in U.S. schools, but I find myself agreeing with ACTFL and their claim “[world languages and computer sciences] are essential skills in a world that is connected across borders and through technology. Both provide specific skills and a way of thinking; however, the perspectives and skills gained are not equivalent.”

According to ACTFL, programming language “cannot be used by people to interact and negotiate meaning with other people” nor “used to investigate, explain, and reflect on the relationship between the products, practices, and perspectives of a particular culture through the language.” In other words, programming language lacks the social and cultural components inherent in world languages which make them a living and breathing way of interacting with people compared to a rigid structure designed to produce a specific and determined output from a machine. 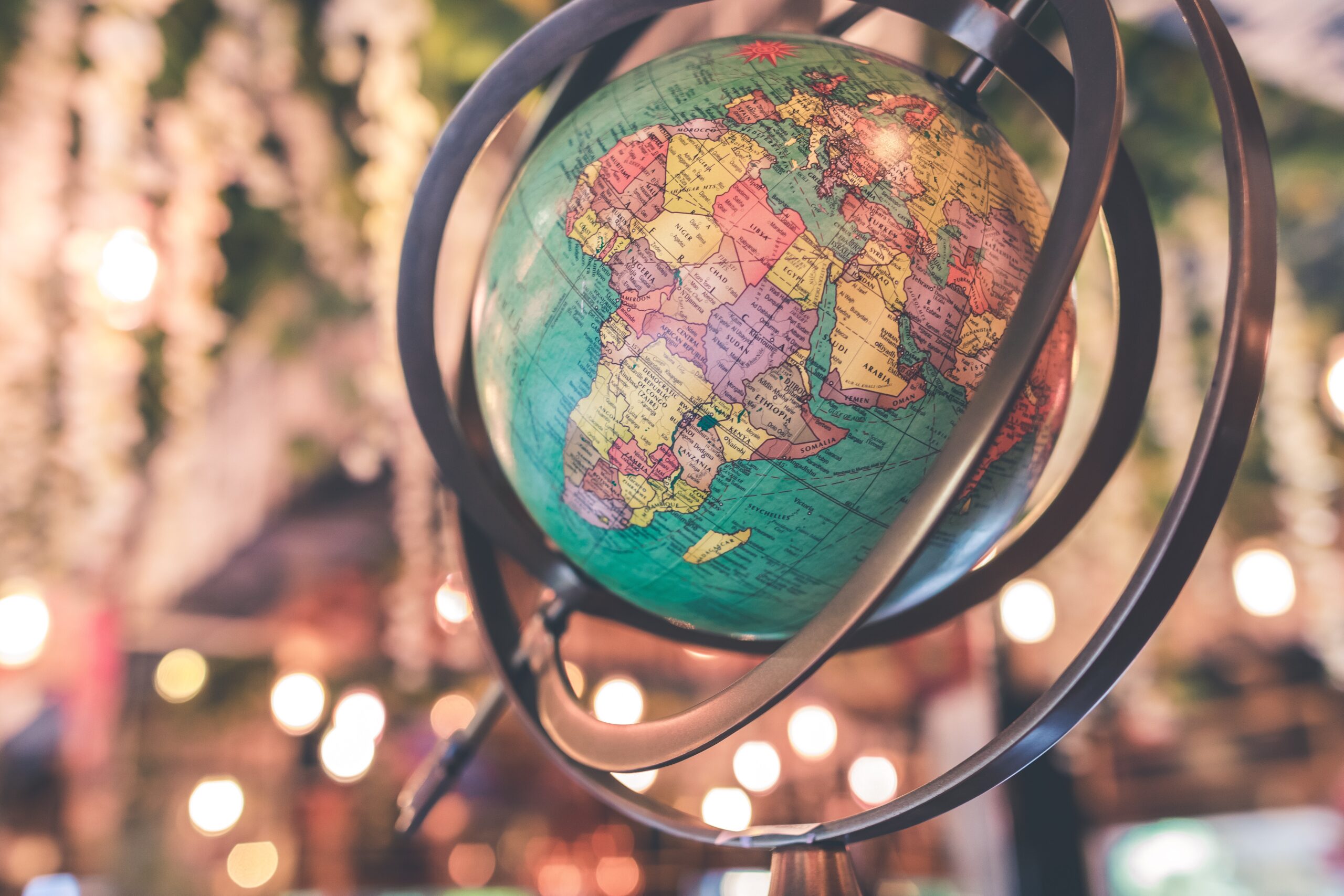 The social and cultural component of a world language is, I believe, the key difference in understanding the difference between these two very valuable skills. Unfortunately, as David Bong points out in “The ‘Coding is Equivalent to A World Language’ Myth, Who Is to Blame?”, this is often lost on U.S. world language students who are forced into conjugating, translating, and other tedious and rigid activities. We must change the way world languages are viewed and taught within the United States so that they are more valued and seen for what they are and not as something that can be replaced with a programming course. I think more emphasis needs to be placed on cultural competencies and using the language within an authentic context instead of on translation and repetitive grammar activities. Doing this shows students that the language is alive and can be used in a meaningful manner.