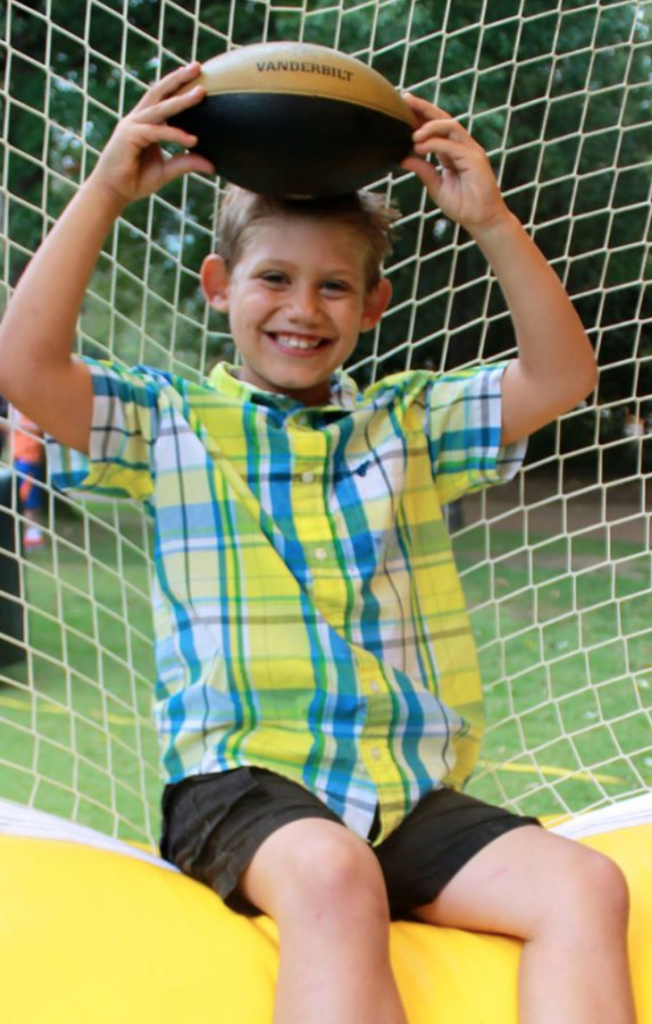 Hayden was diagnosed prenatally with double inlet left ventricle, malposed great arteries, pulmonary and aortic stenosis.  He was born at Vanderbilt and had his first procedure when he was 24 hours old.  He remained hospitalized and had his first open heart surgery at 6 days old. Since that time he has undergone 2 additional open heart procedures. After his second open heart he coded and had to be recessitated. After his procedure at 2 years, he developed a post-op infection and remained hospitalized, on isolation for 6 weeks before being discharged with a pic line and IV antibiotics. Since that time he has had a pacemaker placed when he was 4. Hayden is a very active child. He plays baseball and will soon start rec basketball. He is a first grader and is doing well academically also Hayden is proof that with a great medical team and God’s grace anything is possible!