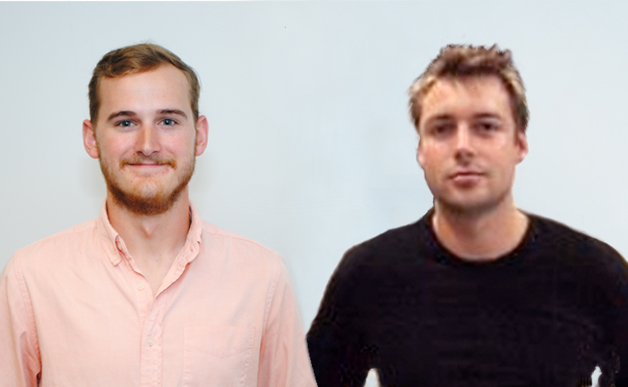 In this project, we created a web-based resource that stepped students through three key events in Earth’s history. Each of these three events were presented as individual modules with multiple submodels designed to walk the students through various hypotheses or lines of evidence that combined to the overall focus of the module. Specifically, we aggregated primary literature sources, previously released educational videos, and previously constructed web-based materials centered on specific submodule topics. We scattered low-point assignments throughout the submodules in the forms of quizzes and reading assessments. At the end of each of the three modules, the students receive an assignment that addresses the entirety of the module.

The goal of this project was for the students to develop a better understanding of events in Earth’s history, and the multi-sphere connections that led up to them. Specifically, our learning objectives were the following:

To accomplish these learning objectives, we focused on three specific aspects of Earth history which have the capability of being expanded in the future. Our three modules are the following:

The module is a web based compilation of supplemental educational materials and assignments. It is hosted on a Vanderbilt WordPress site: http://my.vanderbilt.edu/estt with most external content hosted on Google Forms and Google Drive. The module is broken down into three areas, each of which is further broken down into multiple subparts that paint a picture for the student about a certain aspect of particular topics. A variety of instructional materials are used in each module, including videos with built-in formative assessments, scientific primary literature and review papers, quizzes, and links to previously developed sites dedicated to various topics associated with the modules.

At the end of each module is a summative assessment assignment designed to apply what the students learned within that individual module. Assignments can then be submitted on a separate page using the same web-based platform.

Effectiveness of the module is assessed by breaking down their graded exam questions into the learning objectives above, and then comparing them between a pre- and a post-treatment group. There are two iterations of non-treatment of students who were not granted access to the module (Fall 2015, 2016), and two iterations of students that were granted access to the module as a supplemental portion of their course (Fall 2017, 2018). Final exam questions based on subject material were then statistically compared between the two treatment groups using a Student’s T-test to assess if there were improvement when exposed to the online module. As shown in the histograms below, we found a negative correlation between students’ learning objective grade distributions and their exposure to the online module in two of the three cases. The third learning objective was statistically insignificant. Based off informal discussions that were not a part of the study, students voluntarily expressed that the modules required significantly more time than what they were able to commit. They did feel that the Tiki-Toki timeline was useful and helped them retain information, but this aspect was not specifically assessed within this study.