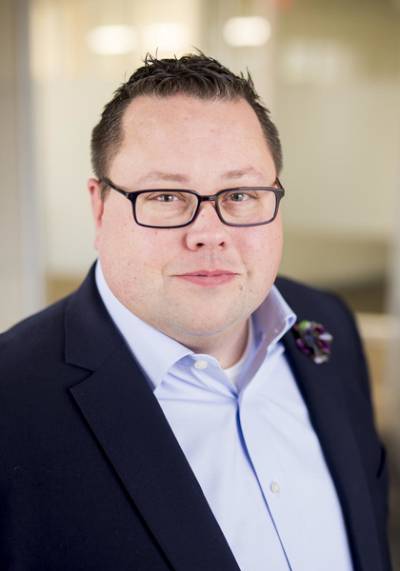 Erik Smetana joined Vanderbilt University in 2018 as the Executive Director, Compensation & Talent. Since December 2019, he has served as the Executive Director, People & Engagement, where he has the opportunity to lead the university's efforts to recruit, retain, and reward highly qualified talent in support of Vanderbilt's efforts to be an employer of choice. Erik has an extensive background working in, developing, and managing teams across a wide array of functional areas. He has worked for an eclectic mix of dynamic organizations including Fortune 500 companies, international not-for-profit organizations, major market media outlets, and institutions of higher education and research. Erik also serves as the Regional Director for the Tennessee/Alabama Higher Education Consortium (HERC), including service on their national board.

Outside of the human resources field, Erik has pursued and been involved in avocational opportunities including the development and launch of a literacy-based not-for-profit (StudioSTL); the creation and oversight of a nationally recognized literary journal (Stymie Magazine) for five years; serving as an adjunct instructor designing and teaching courses focused on English Composition, Business Ethics, Literature, HR Management, Business Management, and others. He presently serves as the treasurer for the Friends of the Nolensville Library, as a member of the Learning and Professional Development Committee for the College and University Professional Association for HR (CUPA-HR), and as a member of the human capital committee for Boys Hope Girls Hope of St. Louis – endeavors all supported, probably more than Erik has had a right to ask for, by his wife of fifteen years (Stacey) and his two daughters, Charlotte (7) and Caroline (6).