Posted by hamiltcl on Thursday, October 7, 2021 in Energy, GHG, Transportation.

All images courtesy of General Motors 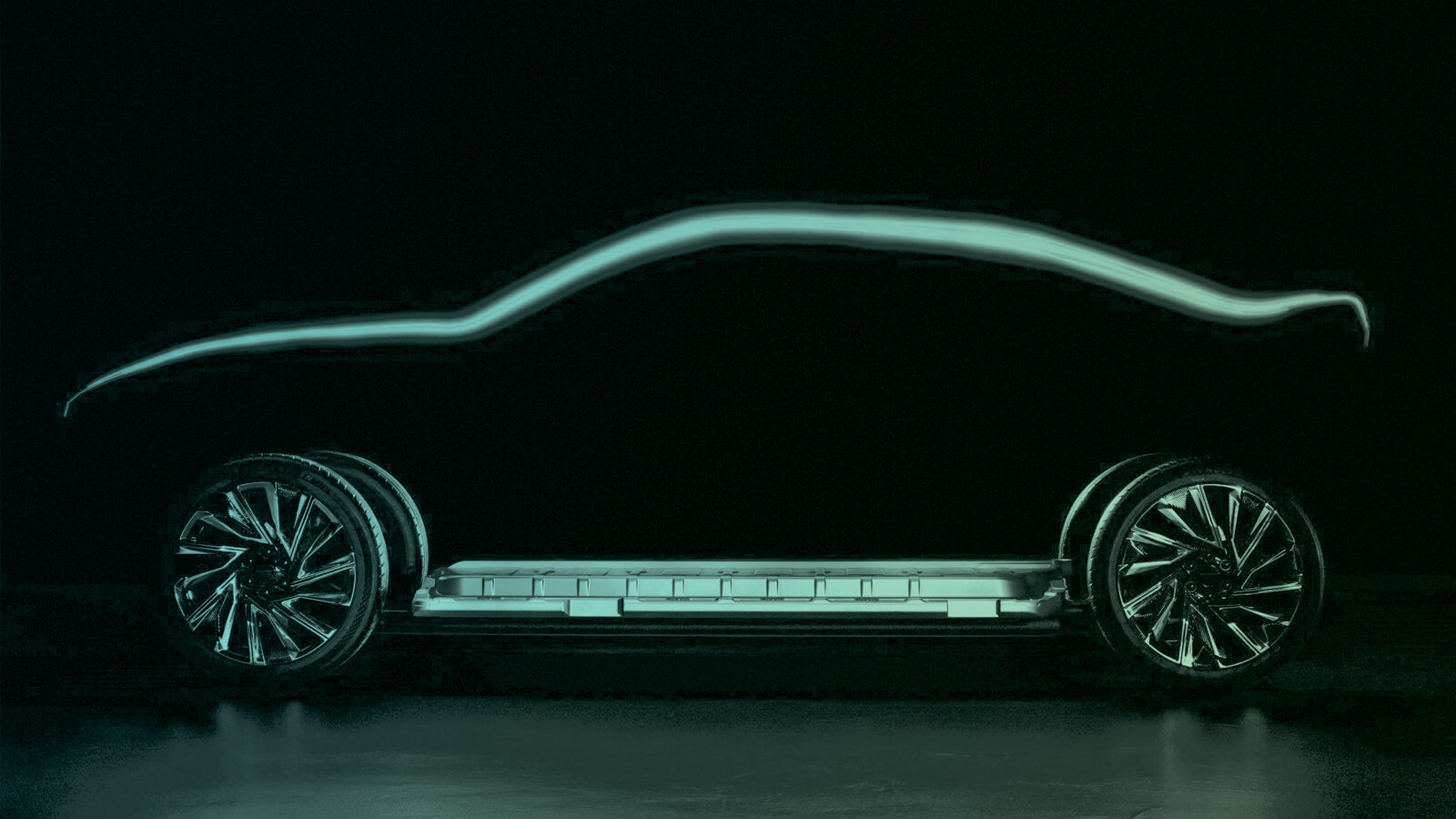 It was a declaration of war unlike any the world had ever seen before.

The comedian Will Ferrell—in an online video that appeared several weeks before it ran as one of this year’s most well-received Super Bowl commercials—indignantly discovers that Norway sells more electric vehicles per capita than the U.S. each year.

“Norway!?” he asks menacingly before punching a hole in a spinning globe. He then sets out to recruit celebrities like Awkwafina and Kenan Thompson to help vanquish this Nordic nemesis, mistakenly stopping in Sweden along the way.

Despite its humorous unveiling, the declaration by legacy vehicle company General Motors that it would phase out combustion engines—the heart of its cars and trucks for more than 100 years—and move to an all-electric fleet by 2035 could have monumental implications for the global auto industry and broad efforts to combat climate change.

The New York Times called the change a “seismic shift by one of the world’s largest automakers,” and environmental groups heaped on praise, with the Environmental Defense Fund trumpeting a “new day in America.”

To institute such a dramatic change in less than 15 years, the company will need to navigate technological challenges and financial pressures while convincing consumers to buy into a future of electric vehicles—which currently account for only an estimated 1 percent to 3 percent of the 250 million vehicles on American roads. Mary Barra, GM’s chairman and CEO, is driving the initiative, but its success also will depend on Vanderbilt alumni who hold key positions in the company.

“We’re doing it because it’s good for the company, good for our customers and good for our planet,” GM President Mark Reuss, BE’86, who began work at the company as a student intern while at Vanderbilt, recently wrote on a company website. In the online post, he went on to declare, “2021 is the tipping point towards EVs. That’s what we believe, and that’s what I believe—and we are committed to making it happen.”

As a sign of that commitment, GM plans to spend $35 billion on electric vehicle production over the next five years. Included in those plans are a factory conversion in Detroit—called “Factory ZERO” in a nod to the goal of zero tailpipe emissions—and four new battery cell manufacturing plants, including two already under construction in Lordstown, Ohio, and Spring Hill, Tennessee.

Overseeing those investments will fall to Paul Jacobson, MBA’97, who became the company’s chief financial officer in December, fresh from a successful turnaround at Delta Air Lines. “The opportunity to join an iconic company at a once-in-a-lifetime point of transformation is really exciting,” he says. “It’s the transformation of a company within an industry that is also transforming.”

Jacobson remembers learning as a student at Vanderbilt Owen Graduate School of Management about GM’s innovative management practices during a visit to its Saturn plant in Spring Hill. While he focused on corporate finance in earning his MBA, he now finds himself drawing on lessons in manufacturing from his time at Owen.

“The size and scale of General Motors is astounding, and it’s brought back a lot of memories of those operations classes,” he says.

The key to succeeding in EVs will be taking advantage of that scale, Jacobson continues. GM has set an ambitious goal of launching 30 new electric vehicle models globally by 2025, at which point the company plans to sell a million EVs annually.

“The business is all about driving down manufacturing costs and being able to pass those savings along to the consumer,” he says. As well as providing options at various price points, he adds, the range of models will signal to investors that the company is serious. “We need to be able to articulate a roadmap for investors so they can understand why they should be confident we can execute on this.”