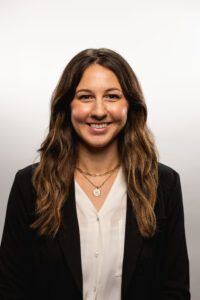 Sara joined the Vanderbilt Student Services staff in August 2015. As an Associate Director, Sara leads the Summer Bridge Committee and is a campus liaison for study abroad opportunities. Additionally, she is a member of University Staff Advisory Council and an active member of the N4A.

Sara earned her Bachelor of Science degree in Psychology from Virginia Tech with a minor in Business Leadership. At Virginia Tech, she was a student-athlete and was the captain of her team during her senior season. Sara later attended UNC Charlotte, and earned her Master of Arts degree in Community Counseling and became a nationally certified counselor.

Sara is a Nashville native. She and her husband, Ian, have two children, Maddox and Finley.

The Vision for Vandy United

Student Athletes of the Month