NOTE: All times listed are in Central Standard Time (CST).

Dinner at the Dean’s Residence 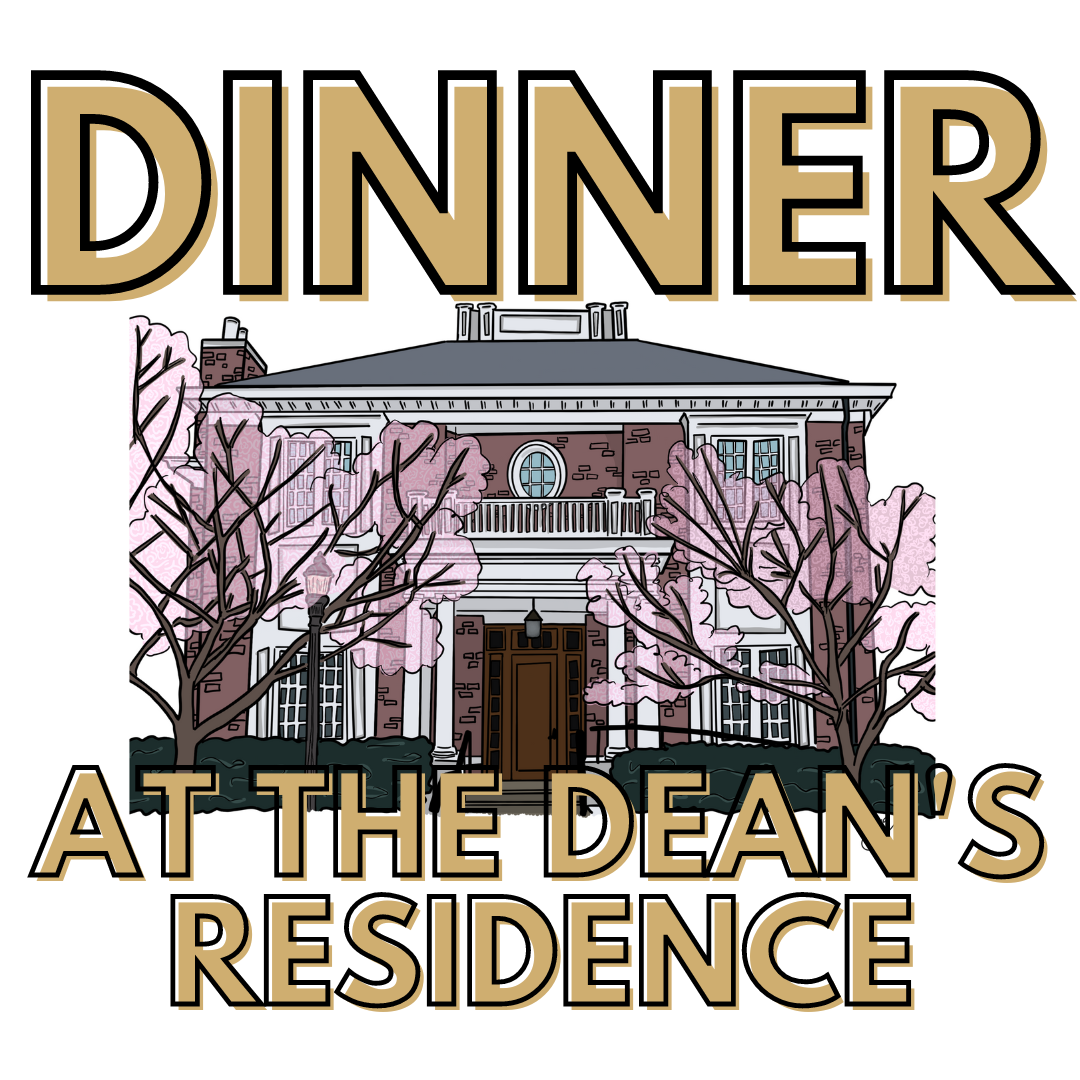 Every Tuesday night students are invited to join Dean Gresalfi and a special guest for dinner and conversation at her home. Each dinner will have a limited number for RSVPs and will focus on a topic or area of interest depending on the guest. Check your emails to see the upcoming dinners and be sure to RSVP on AnchorLink! 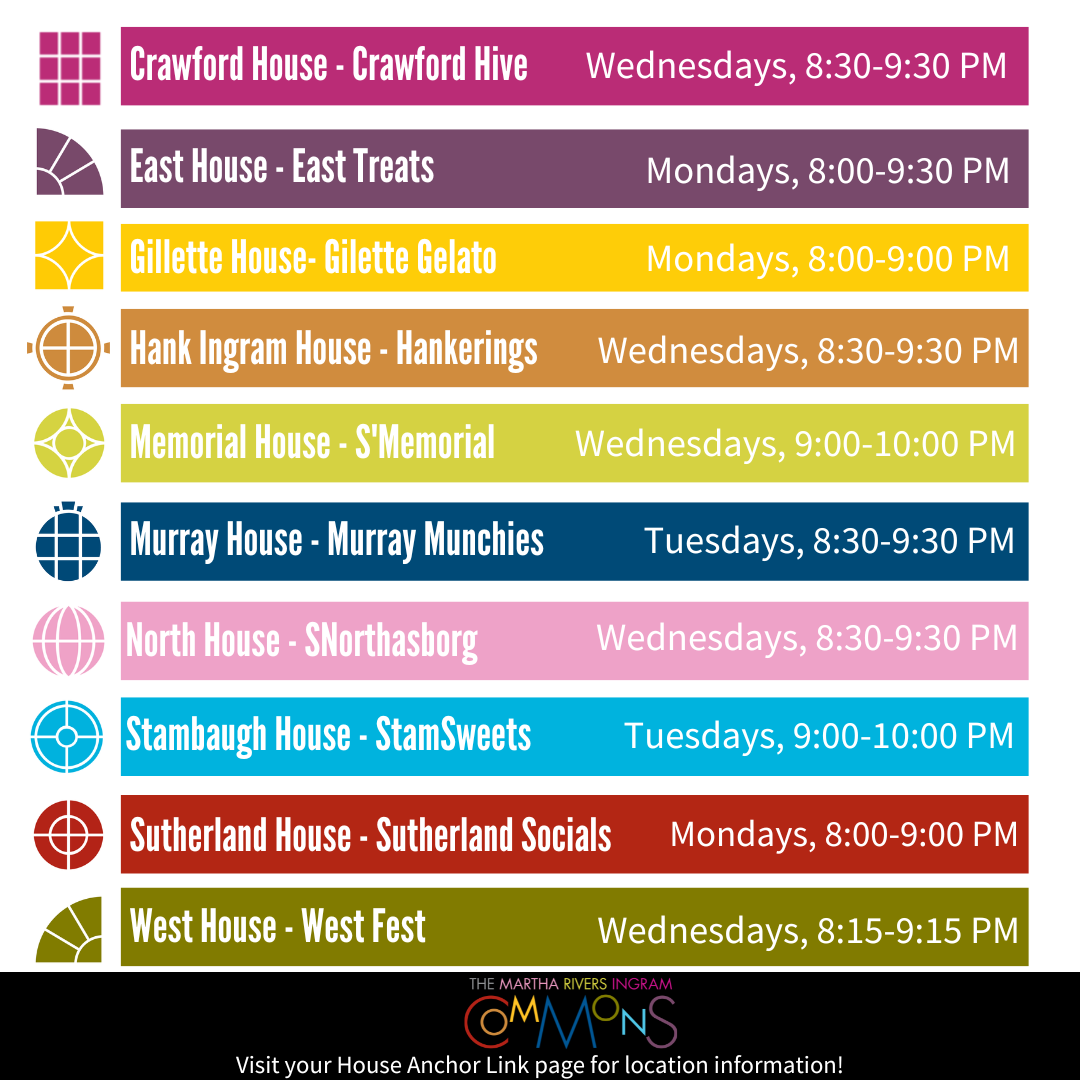 Each week all ten houses hosts a social event for their residents and other members of The Ingram Commons. Events typically involved a variety of snacks for students to enjoy. 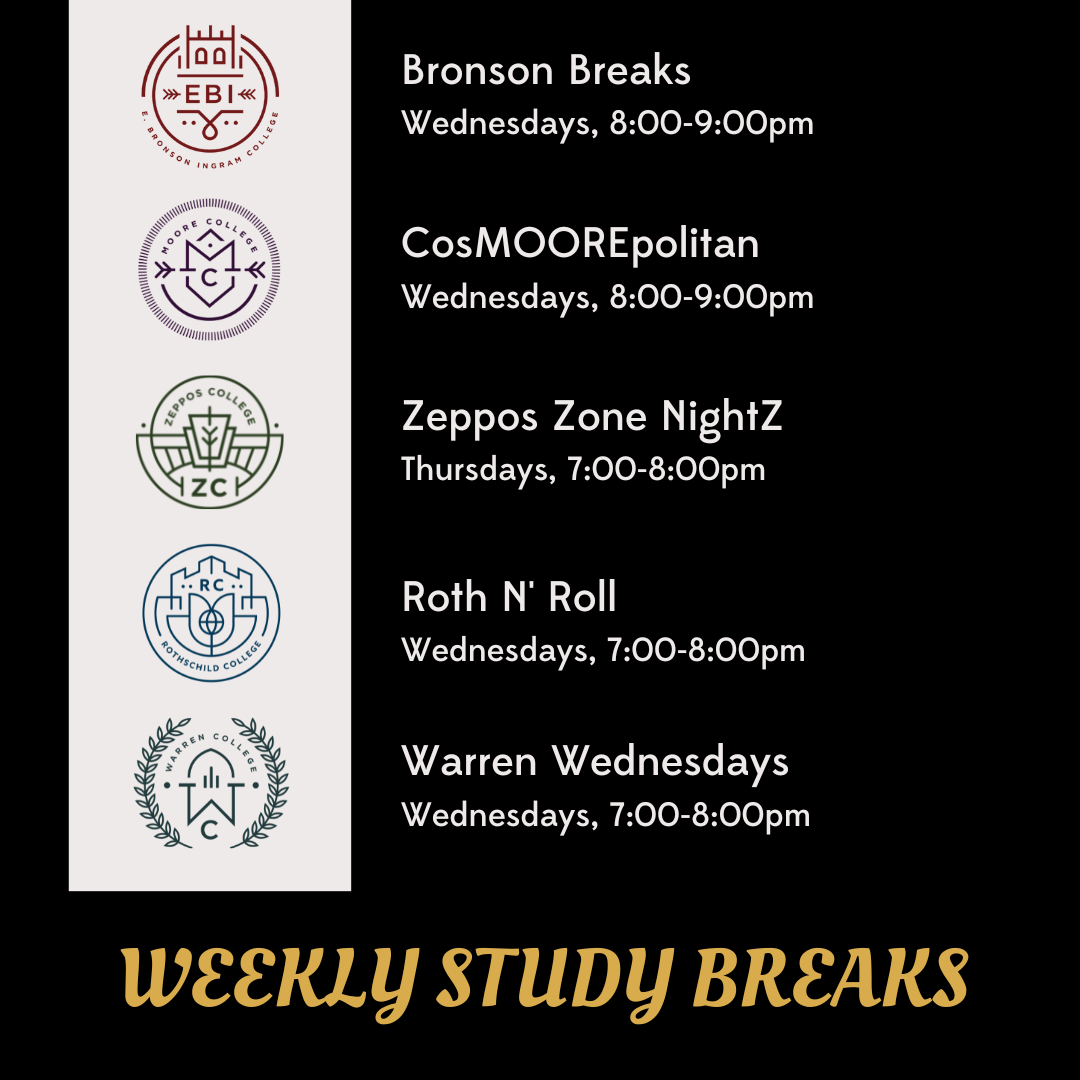 Each week the five upper-division residential colleges host a social event for their residents. Events typically involved a variety of snacks for students to enjoy. 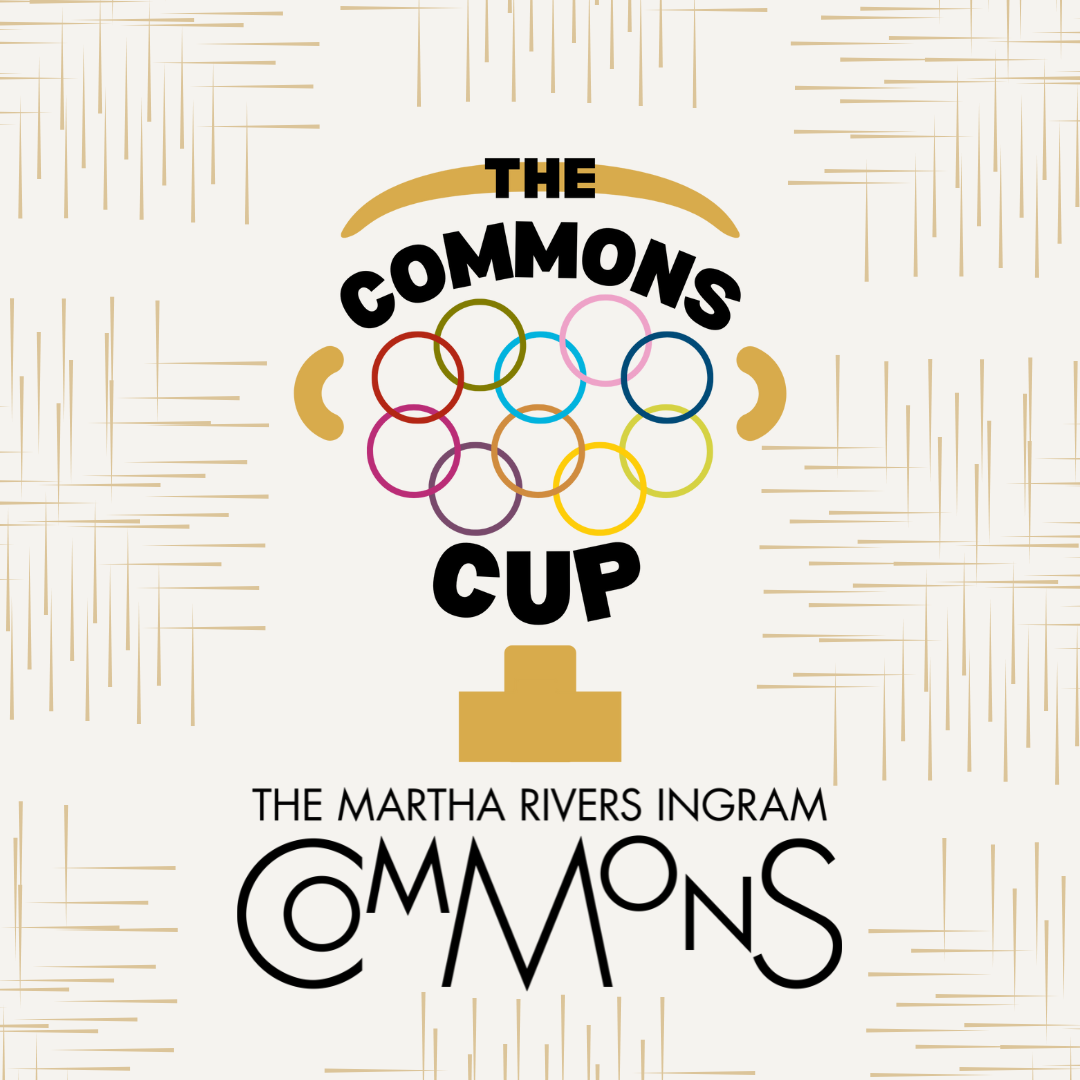 Residents from all ten houses are encouraged to take place in the Commons Cup! This year-long competition features various events centered around various categories. From athletic events, to trivia, participation opportunities, and more, there’s a way for all first-year students to be a part of this community-centered program. 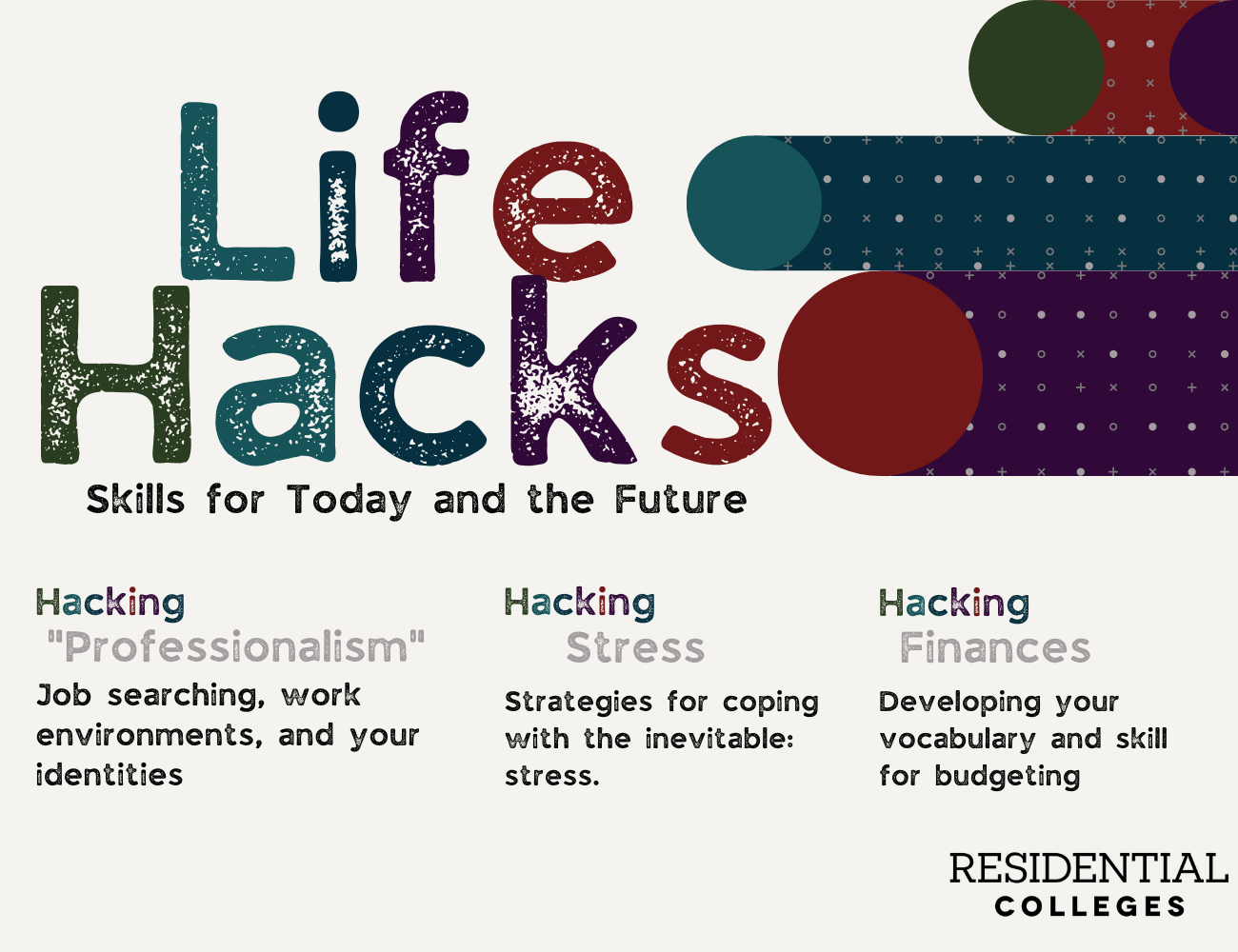 Residential Colleges is partnering with various campus departments to bring upper-divisions students a series of workshops that focus on those “real-world” skills they may not be getting in the classroom. Attend all three sessions to win a special prize! 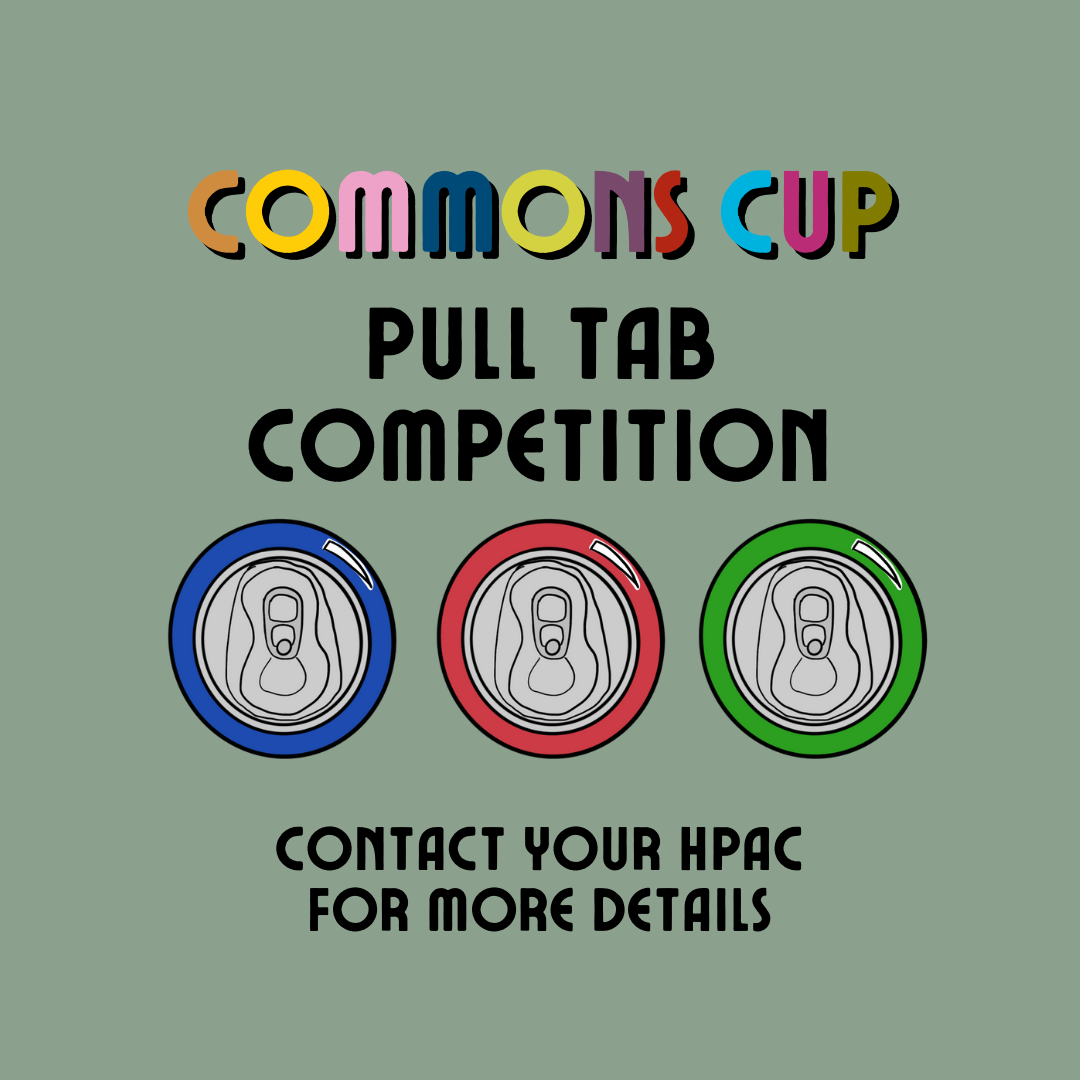 During a week in the month of January, all first-year students take part in the annual pull tab competition. This is a part of The Commons Cup that is overseen by each house’s Service Commissioner. All week students will collect pull tabs for their house. The house with the most pull tabs at the end of the competition wins! 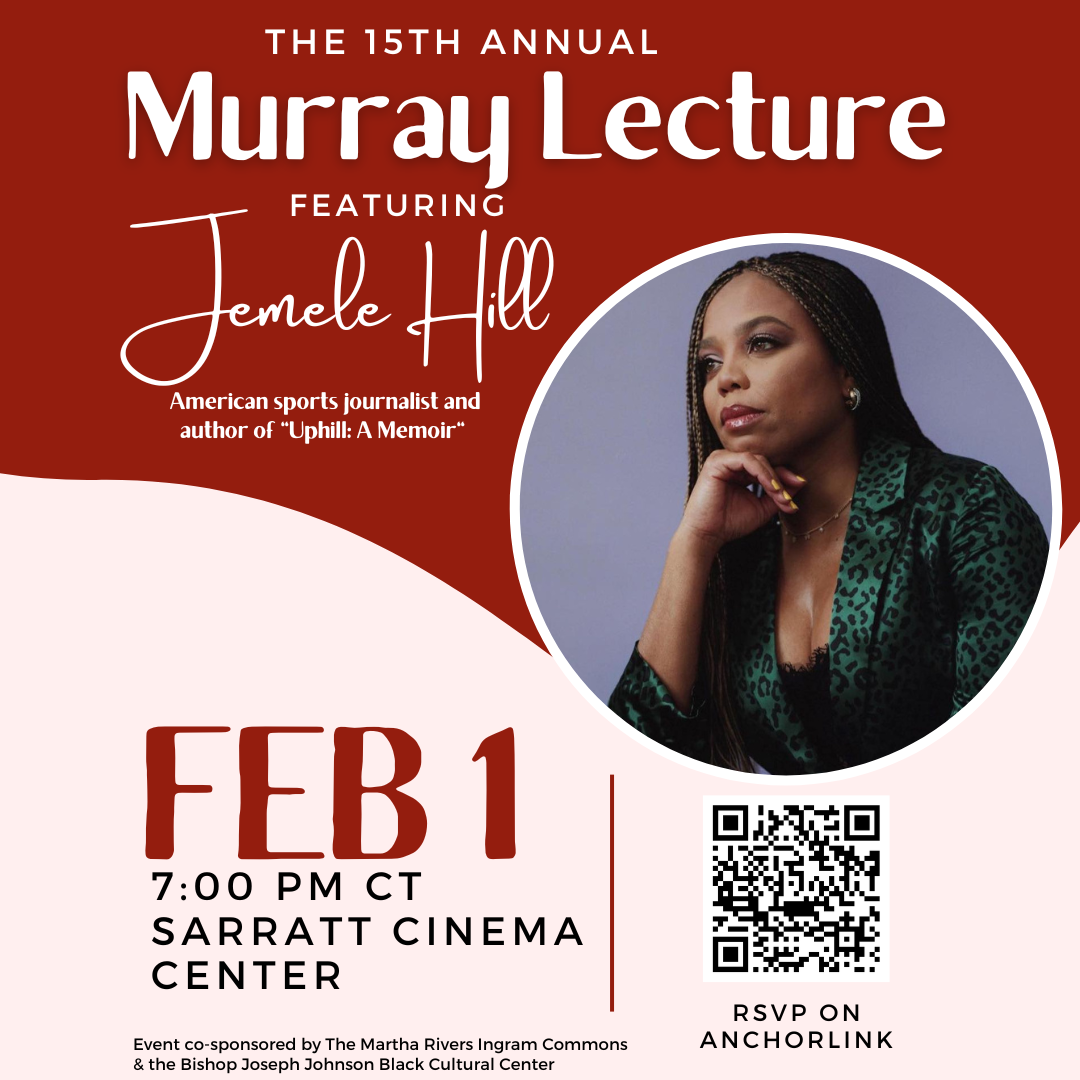 Join us for the 15th Annual Murray Lecture with special guest speaker Jemele Hill! Hill is an American sports journalist and author of Uphill: A Memoir.

The annual Murray Lecture is named for the Rev. Walter R. Murray, a Nashville native and Pearl High School graduate who was one of Vanderbilt’s first African American undergraduates. During his time at the university, Murray served as vice president of the Student Government Association and was a founder of the Afro-American Student Association, now known as the Black Student Association.

Murray later became the first African American to serve on Vanderbilt University’s Board of Trust after being elected a Young Alumni Trustee in April 1970. He served on the board until 1972. In 1974, he earned a master of management from what is now known as the Owen Graduate School of Management, and later earned his master of divinity in 1986 from Harvard Divinity School. In 2007, in addition to establishing the memorial lecture, Vanderbilt named a residence hall at The Martha Rivers Ingram Commons in honor of Murray, who died in 1998. 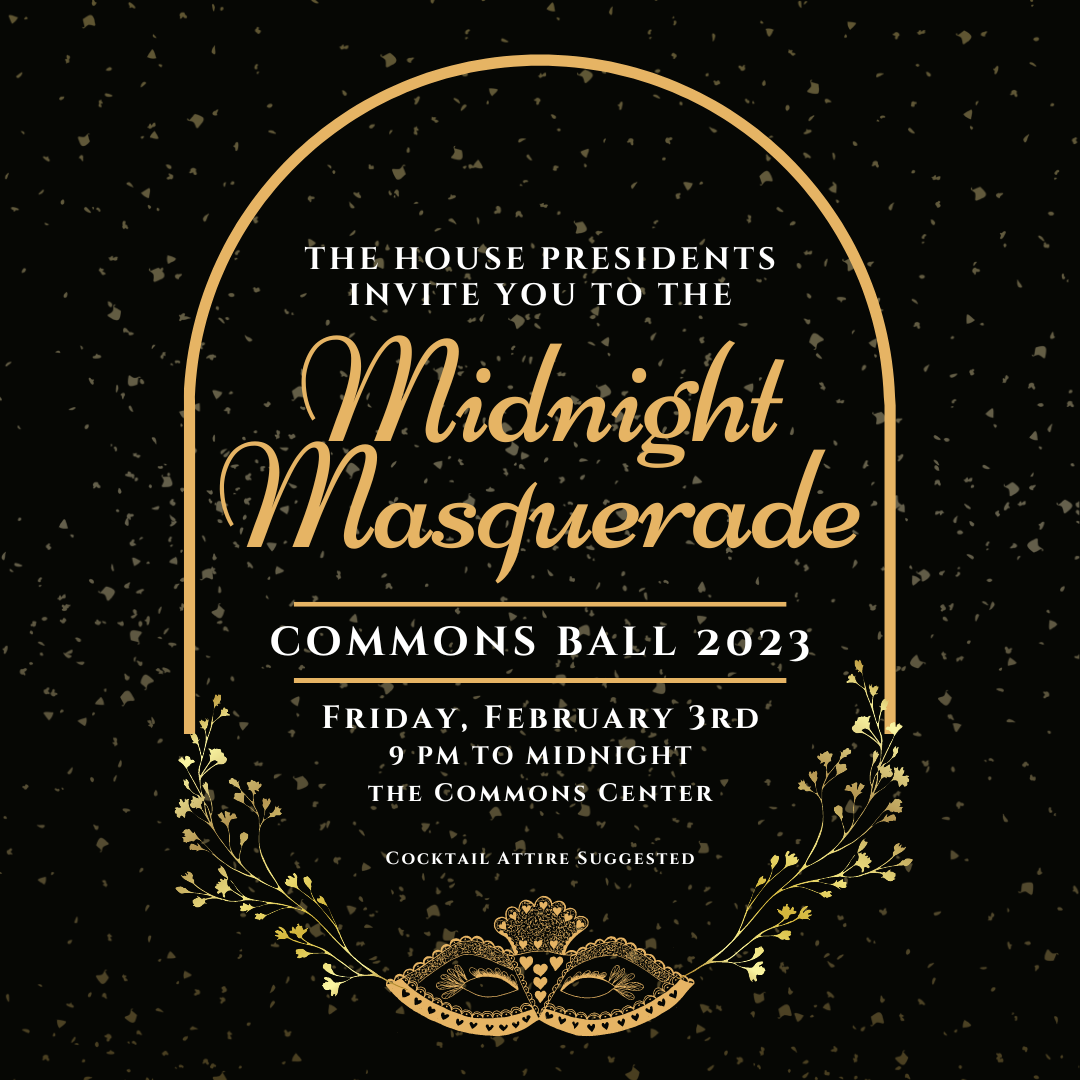 The House Presidents formally invite you to the Midnight Masquerade: Commons Ball 2023! This event will feature delicious food, dancing, photo booth, crafts, and other fun activities. All Vanderbilt students are invited.

The Midnight Masquerade will take place in The Commons Center on Friday, February 3 from 9:00 PM to midnight. Cocktail attire is suggested.

To see a full list of the programs we have hosted this semester, check out our Past Programs page by clicking the link below.