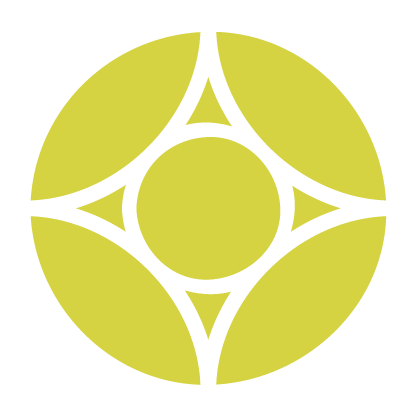 Memorial House, built in 1935, is the smallest house on The Ingram Commons.

Originally, Memorial House was partially funded by the United Daughters of the Confederacy (UDC). In 2002, Vanderbilt sought to change the name “Confederate Memorial Hall”; in 2005 a Tennessee Appeals Court ruled that Vanderbilt could not remove “Confederate” from the building pediment unless Vanderbilt repaid the UDC the current value of its original donation. At the time, Vanderbilt chose not to return the donation, which would be a sizable donation to the UDC. Instead, consistent with the court’s ruling, Vanderbilt renamed the building “Memorial Hall” in all official references and placed “Memorial” nameplates above its entryways. The name “Memorial Hall” is intended to honor all who have lost their lives in armed conflicts of the United States. The inscription was formally changed in 2017, with the assistance of several anonymous donors who’s gifts were designated for this purpose.

“Welcome to Memorial House, where laughing and learning are the essentials! It’s going to be fun making this place ‘ours,’ of getting to know each other’s stories, passions, and quirks. Futures will be reimagined this coming year. Although the day-to-day will no doubt be unique, even trying at times, the student staff and I are nevertheless certain that success, growth, and friendships are still on. Let’s do this!”

The Memorial House Programming Advisory Council (HPAC) is comprised of four Vanderbilt student leaders who are residents of Memorial, each dedicated to the development of the house community. Working alongside the faculty head of house and gathering input from their fellow residents, the Memorial HPAC generates programs that enrich the learning environment of the house.