Program for "The Ten Commandments"

Performed by Peter Krasinski on January 13, 2020

I Sing the Beloved Community

In celebration of the role of the arts in establishing the “beloved community” envisioned by Dr. Martin Luther King, the Divinity School of Vanderbilt University offers  I Sing the Beloved Community, an evening of song and spoken word performances.  Featured guest performers include Ashley Cleveland, Jimmy Hall, Odessa Settles, Phil Madeira, Dave Perkins, and Kyshona Armstrong.  Also performing will be ten students from the Divinity School and Graduate Department of Religion.

I Sing the Beloved Community begins at 7PM on Friday, April 22 nd  in the Vanderbilt Divinity Reading Room (1 st  floor).  This event is free and open to interested members of the Nashville community.

Kyshona Armstrong, a music therapist gone rogue, hails from the small town of Irmo, SC (home of Vanna White and the Okra Strut). She grew up listening to her grandfathers singing in the gospel choir, aunts and uncles singing old Sam Cooke tunes around the electric guitar amps, and her father practicing the guitar solo from "Hello" by Lionel Richie on repeat.

Kyshona has mixed her love of story telling with the sound of her musical roots. Soulful, spiritual, at times guttural, Kyshona delivers an open honesty through her voice and lyrics. Her desire when she is performing is to connect with and take the audience on an emotional, soul stirring, musical journey. Her goal is to move a crowd.

Cleveland resides in Nashville with her husband, Kenny Greenberg, and their three children, Rebecca, Henry, and Lily.

Jimmy Hall, vocalist for Jeff Beck's 2014 US Tour co-headling with ZZ Top, is, according to Jeff Beck's Website, a Southern Boy With Lots of Soul. Jimmy is heading on tour with Jeff Beck again Spring of 2015 and will be touring with Hank Jr. in the Fall.

Jimmy Hall first gained notoriety as the front man for the band Wet Willie from Mobile, Alabama. His unique brand of R&B-infused rock and roll swagger propelled the group’s “Keep On Smilin’” into the Top 10 on the Billboard singles chart in 1974. After five albums with Marcon, Georgia's Capricorn Records, Wet Willie moved to the Epic label in 1977, carrying the singles “Street Corner Serenade” and “Weekend” to the Top 40. As a solo artist, Jimmy appeared in the Top 40 yet again with “I’m Happy That Love Has Found You” in 1980. He was nominated for a Best Male Vocalist Grammy for his work on Jeff Beck’s 1986 album, Flash. His songs have been recorded by Gregg Allman, The Marshall Tucker Band, The Amazing Rhythm Aces, Johnny Russell, and others. Since the 1980s, Hall has been a vocalist, saxophonist, harmonica player and band leader with Hank Williams, Jr.

Phil Madeira is a Nashville-based musician, artist, songwriter and producer.

Dave Perkins’ life as a professional music maker began just after college with a succession of opportunities to play guitar for some of America’s iconic songwriters and performers.  Whether in the recording studio, on stage, or in films and videos, Dave amassed an impressive list of associations that includes Ray Charles, Carole King, Guy Clark, Jerry Jeff Walker, Vassar Clements, Amy Grant, Over the Rhine, and many others.  After nearly three decades in music, Dave “went back to college” and graduated Vanderbilt with an M.Div. and Ph.D.

Odessa Settles , born and raised in Nashville TN, the only sister of eight, has been on stage most of her life thanks to her singing father, Walter Settles, former member of the Fairfield Four. Odessa has served as a multi-genre artist referral entity in Nashville for many years in the areas of vocal and instrumental music, acting, modeling, spoken word, recording projects, and short films.

Odessa is a founding member of The Princely Players, a well-known music and drama group that presents African American history – covering the period of slavery through the Civil Rights Movement and current social issues - through a cappella singing and dramatic presentations. The group was formed during the 1960s Civil Rights Movement, and has been a feature on the NPR Wade in the Water Series, Time Life’s Music of the Civil War, BBC and TNN.

and members of the Divinity School family

Spirit/Place: Imagining a Creative Community of Art, Advocacy and Action is co-sponsored by: Vanderbilt Divinity School, Carpenter Program in Religion, Gender and Sexuality, Religion in the Arts and Contemporary Culture, Scarritt Bennett Center, Metro Arts, The Curb Center and The Cal Turner Program for Moral Leadership in the Professions.

ANDY STATMAN'S virtuosity is legendary and his versatility is stunning. His music is a unique and often unpredictable amalgam of bluegrass and American roots, avant-garde jazz, Jewish Klezmer and Hassidic sources. A mere glance at some of his musical collaborators over the years—including Itzhak Perlman, David Grissman, Jerry Garcia, Bela Fleck and Ricky Skaggs—confirm his eclecticism, versatility, and legendary status in contemporary American music. Equally virtuosic on mandolin and clarinet, the Grammy-nominee is an intense and spiritual performer known for barn-burning solos, sprawling improvisation and prayerful meditations based on centuries-old Hassidic Nigunim. Much as John Coltrane transformed modern jazz vocabulary into a language of musical prayer, Statman too has redefined Jewish music through Jewish mysticism, spiced with a hearty helping of American musical influences.

"Statman's virtuosity has labeled him a genius by his peers." The Village Voice

" . . . a music not bound by denomination but a beautiful vital sound full of heat, heart, and a love of God." Rolling Stone

Songs for the Earth Concert 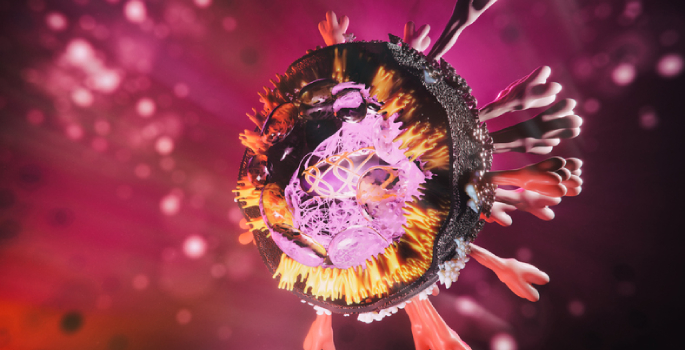 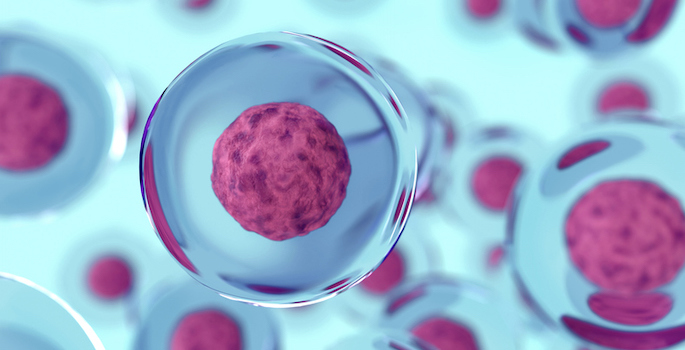 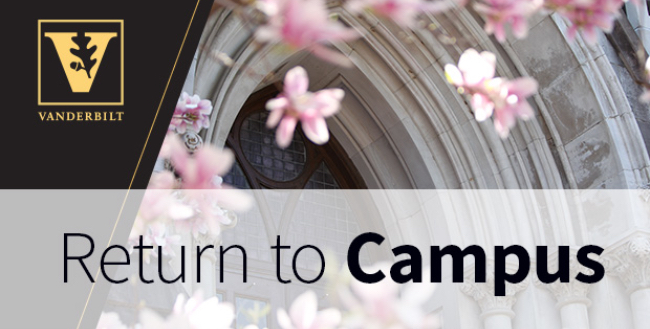 Return to Campus update for May 5