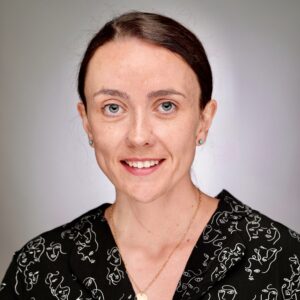 Dr. Clark’s first-authored research has been published in high-impact journals such as JAMA Pediatrics, Social Science & Medicine, Archives of Sexual Behavior, Annals of Epidemiology, and Psychology of Sexual Orientation and Gender Diversity. Her research has been reported on by CNN, US News & World Report, Newsweek, and many other national and international outlets. Dr. Clark completed a PhD in Epidemiology at the UCLA Fielding School of Public Health, a Master of Public Health at Yale University, and a BA in Psychology at the University of Virginia. Additionally, she completed a Postdoctoral Fellowship at the Yale LGBTQ Mental Health Initiative.