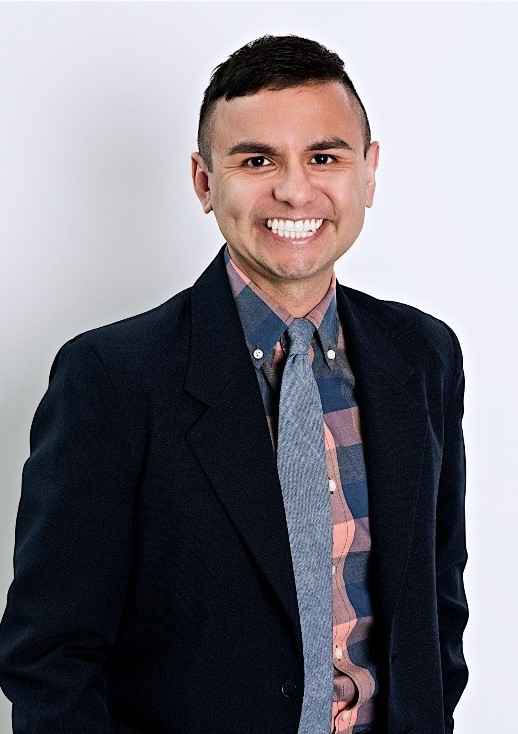 The Jeffrey Nordhaus Award was established in 1982 by a gift from Katherine Stumb Nordhaus and George Nordhaus in memory of their son, Jeffrey, victim of an airplane crash in 1979. George Nordhaus, Jeffrey’s father, is a 1955 Vanderbilt University graduate.

The awards recognize Arts and Science faculty who have excelled in teaching undergraduates. Nominations are reviewed and ranked by student members of Phi Beta Kappa, after which the dean selects a winner. Each winner receives a cash award and an engraved Mississippi Julep pewter cup.

In 2004 the Jeffrey Nordhaus Award was expanded by the Nordhaus family to recognize excellence in teaching within each of the three main areas of Arts and Science–the humanities, the natural sciences, and the social sciences.