Christina West is the assistant vice chancellor for federal relations in Vanderbilt University's Office of Federal Relations. In this role, West is responsible for coordinating the University's federal relations and advocacy activities. She works closely with both campus leaders and Washington policy makers on topics such as funding levels for federal research agencies; federal higher education policy and student aid; regulatory issues related to higher education and research technology transfer and tax issues. West interacts regularly with leaders in Congress, focusing primarily on the Tennessee congressional delegation and their staffs. Building on her previous experience on Capitol Hill in a Tennessee congressional office, West has built solid relationships with many of the key offices with which Vanderbilt interfaces. She has served as the vice chair and chair of the Association of American Universities' (AAU) Council on Federal Relations. She previously chaired AAU's Humanities Task Force which advocates on behalf of the National Endowment for the Humanities and their Higher Education Task Force which focuses on higher education policy and federal student aid.

Prior to joining Vanderbilt, West was a senior associate at the government relations firm of Collins & Company where she had direct, day-to-day interaction with the company's clients, advancing their government relations agenda from strategy formulation to execution. Her primary responsibilities were for the firm's higher education and international development clients, building on her past experiences in these areas.

West also served as the assistant director for international affairs at the National Association of State Universities and Land-Grant Colleges (now the Association of Public and Land-grant Universities). In that position, she promoted, both on Capitol Hill and within the administration, the international agendas of major public research universities, including the Department of Education's Title VI programs and immigration issues related to international students and scholars.
In addition to her experience in the private sector, West spent several years as the senior legislative assistant for former Representative Bob Clement, D-Tenn., with responsibility for his work on the Budget Committee as well as his education, foreign relations, trade, immigration, and defense portfolios. Rep. Clement was the co-chair of the House Education Caucus, for which West had primary responsibility in developing and executing the policies and events. West began her tenure in Rep. Clement's office as an intern, serving also as staff assistant, legislative assistant, and ultimately senior legislative assistant. She also completed a summer internship in the legislative office of Sen. Fred Thompson, R-Tenn.

A graduate of Haverford College, in Haverford, Pennsylvania, West has a bachelor's degree in political science. She is also a graduate of the University School of Nashville and currently serves on USN's National Alumni Board of Visitors. West has also been an active member of Women in Government Relations, co-chairing both the Congressional Relations and Personal & Professional Development task forces. A competitive masters swimmer, she served for three years as co-captain and vice president of the District of Columbia Aquatics Club and currently serves on the board of the Potomac Valley Local Masters Swimming Committee. 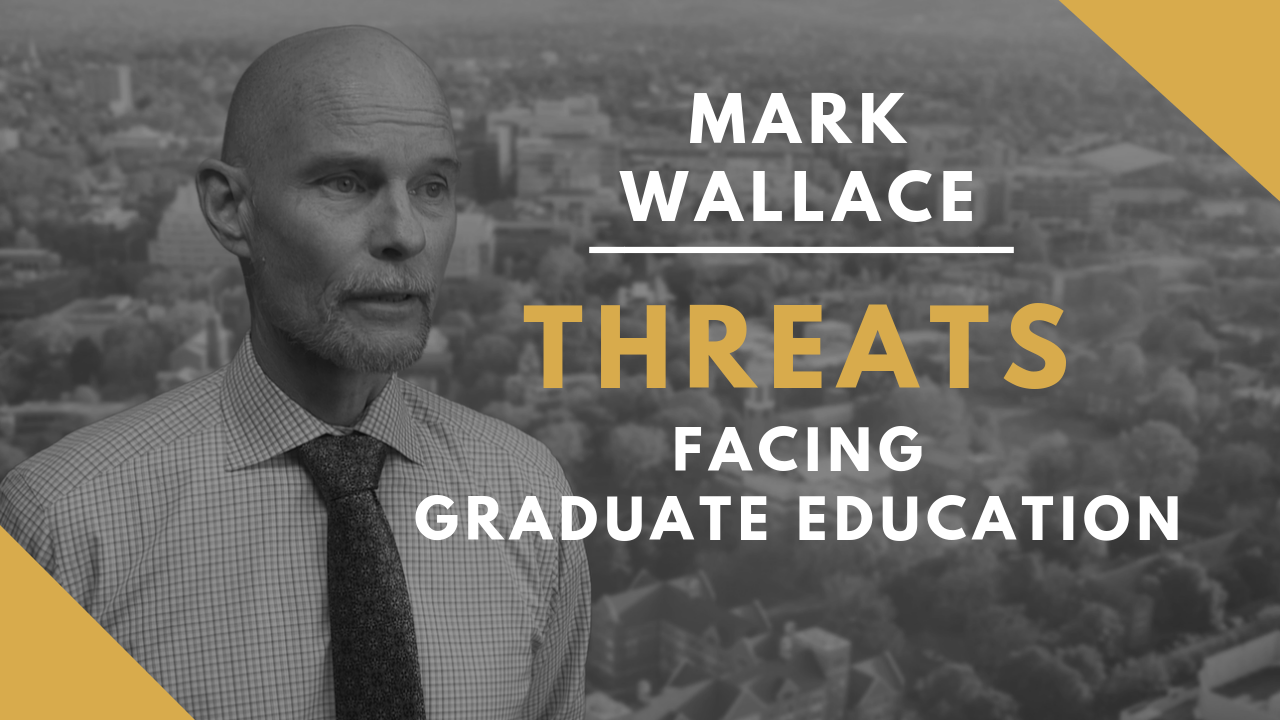