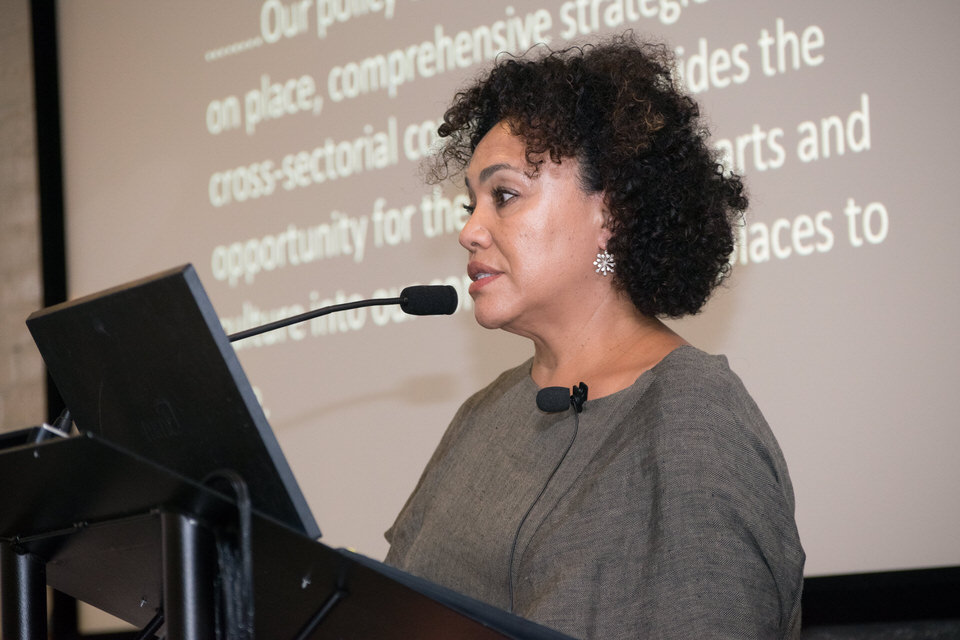 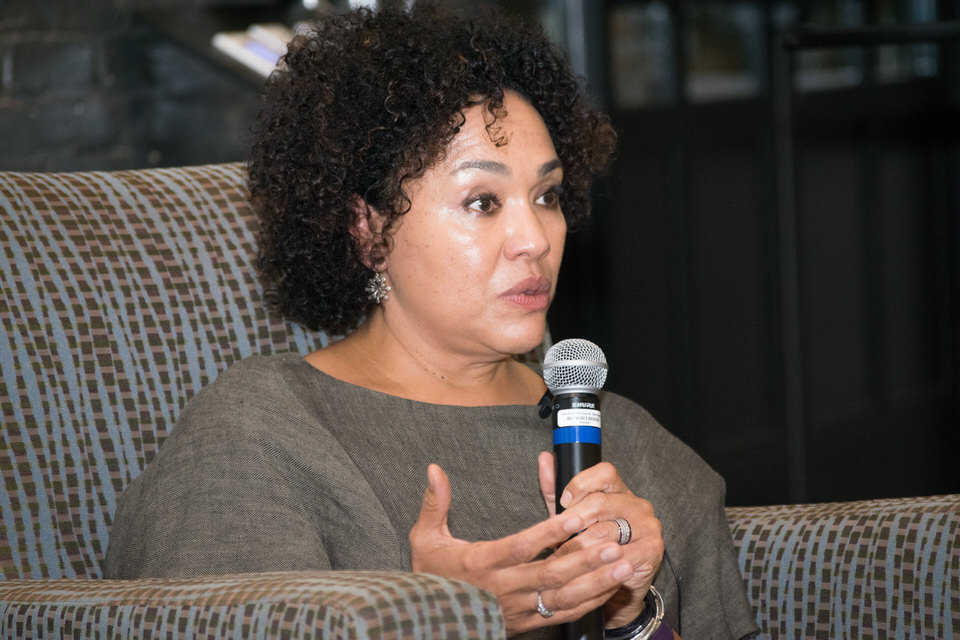 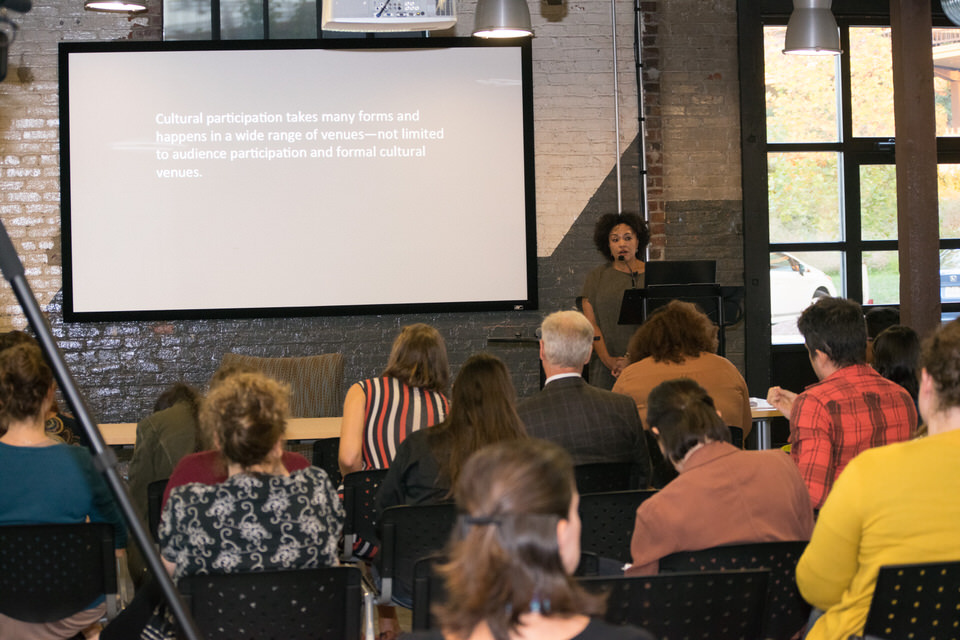 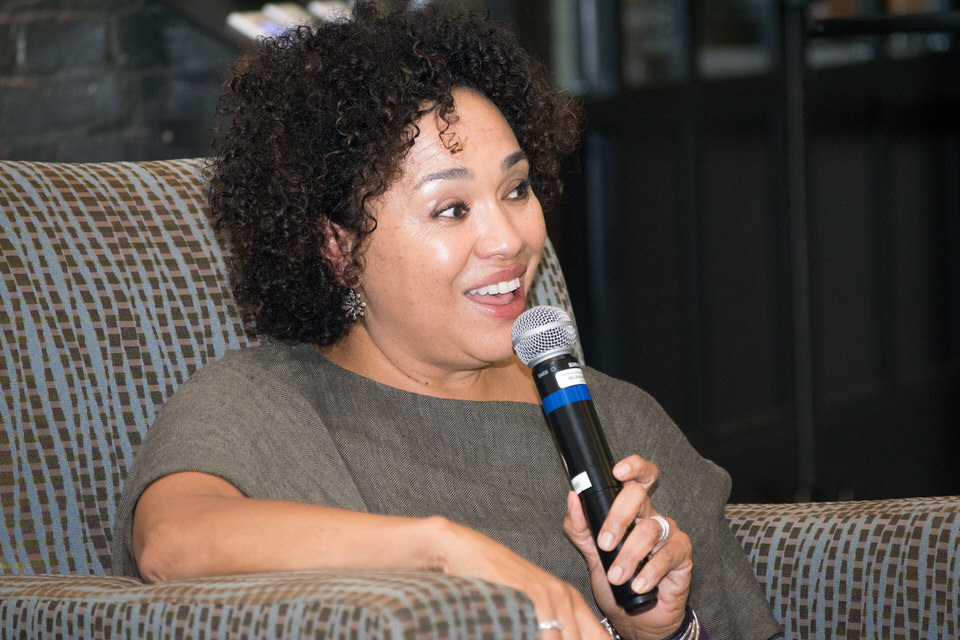 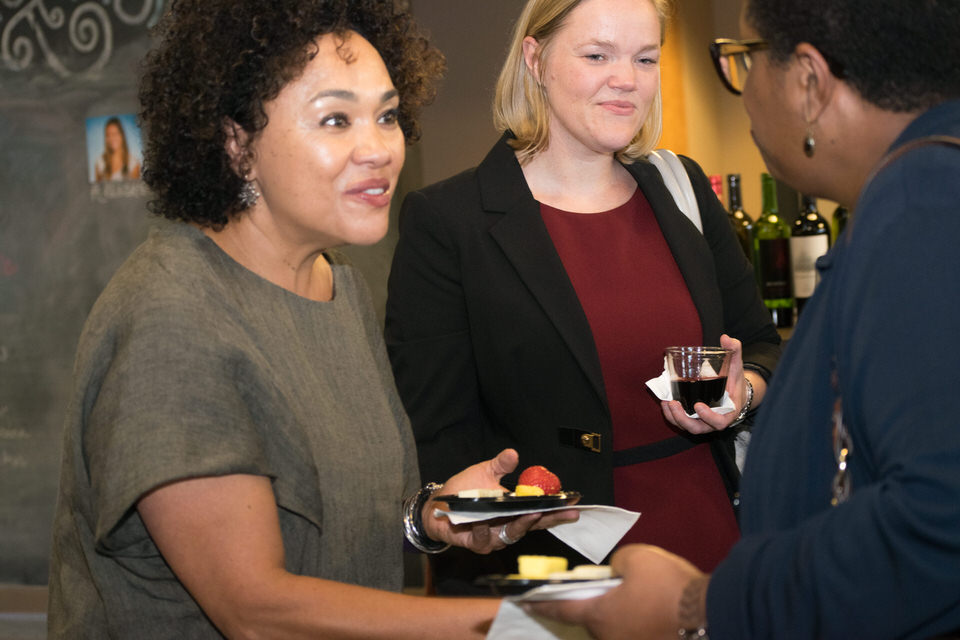 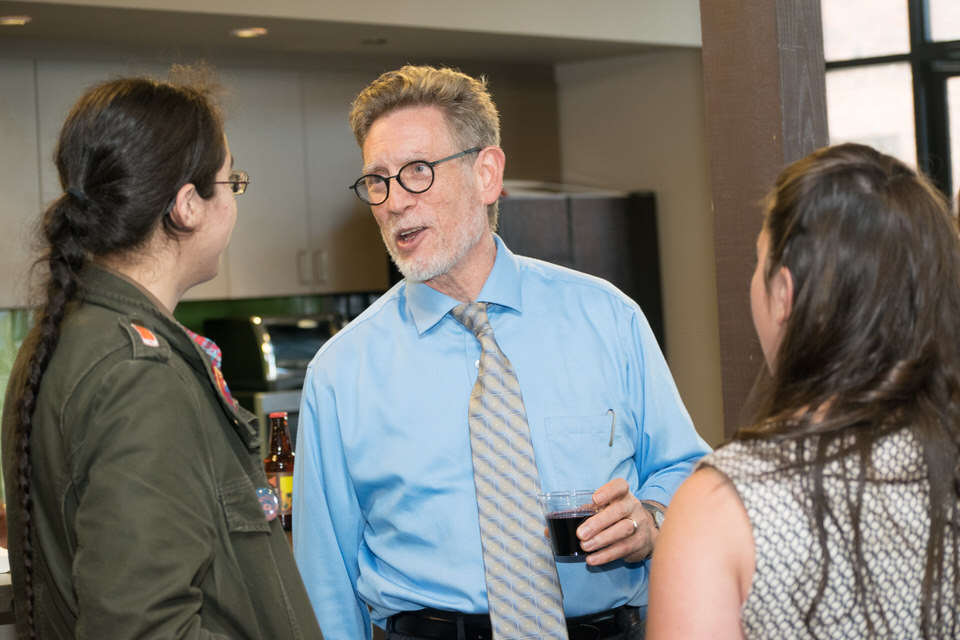 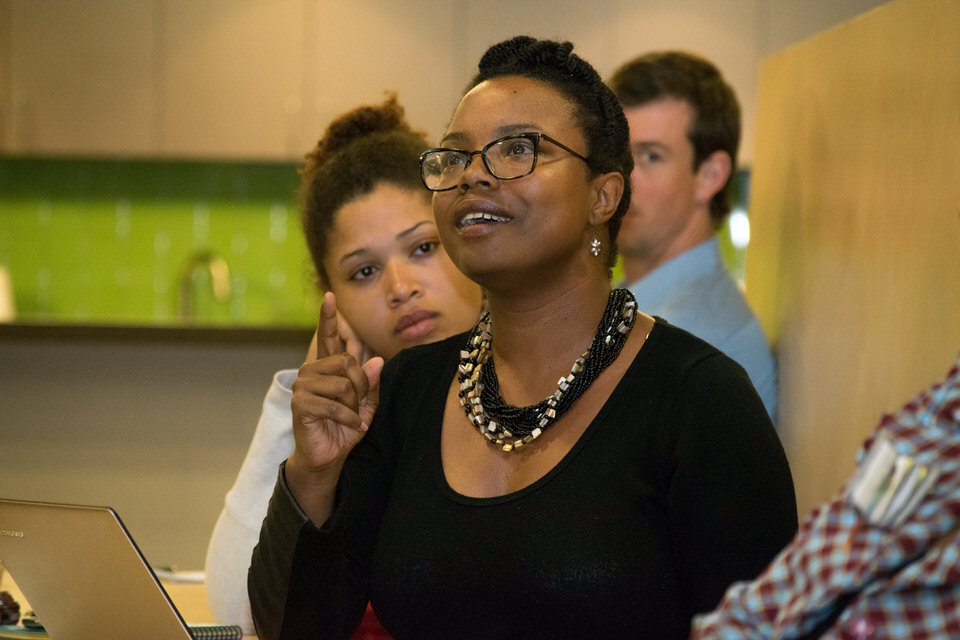 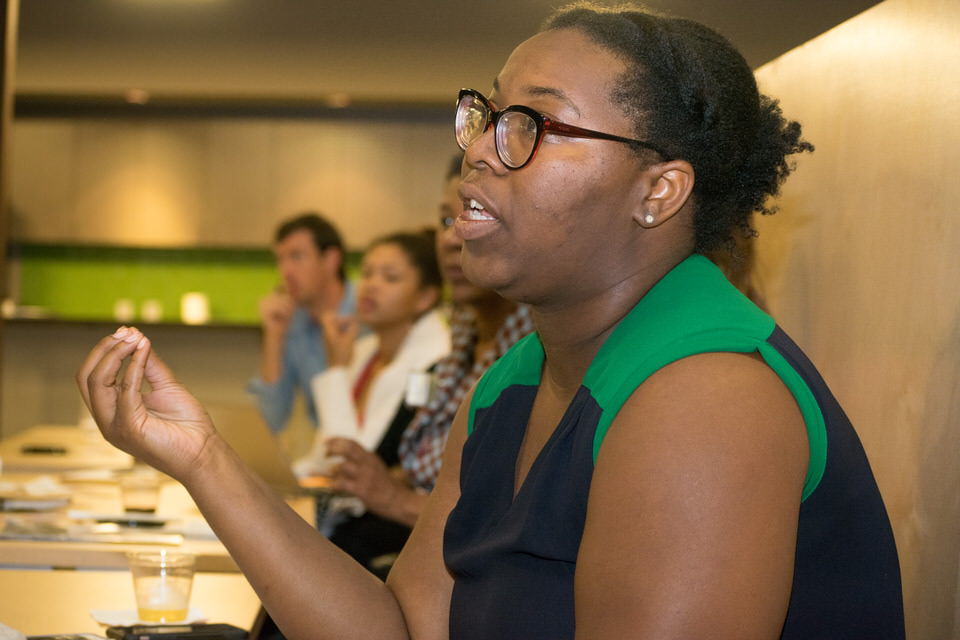 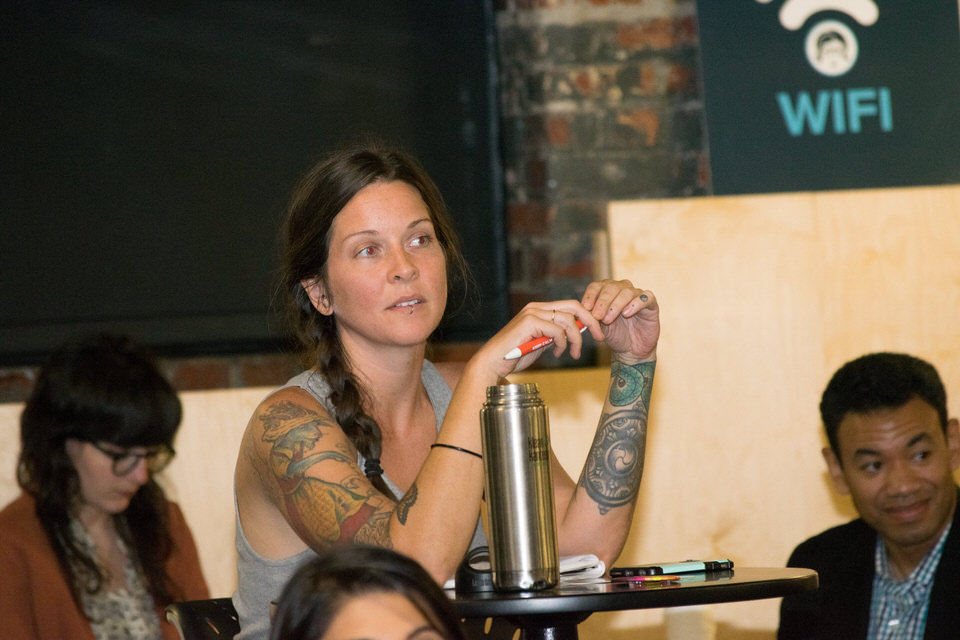 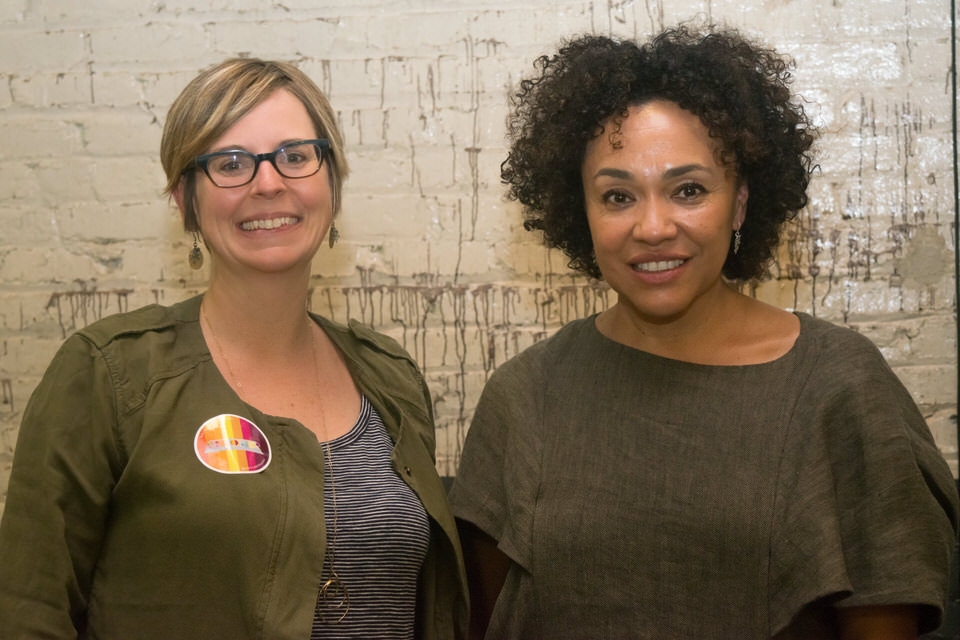 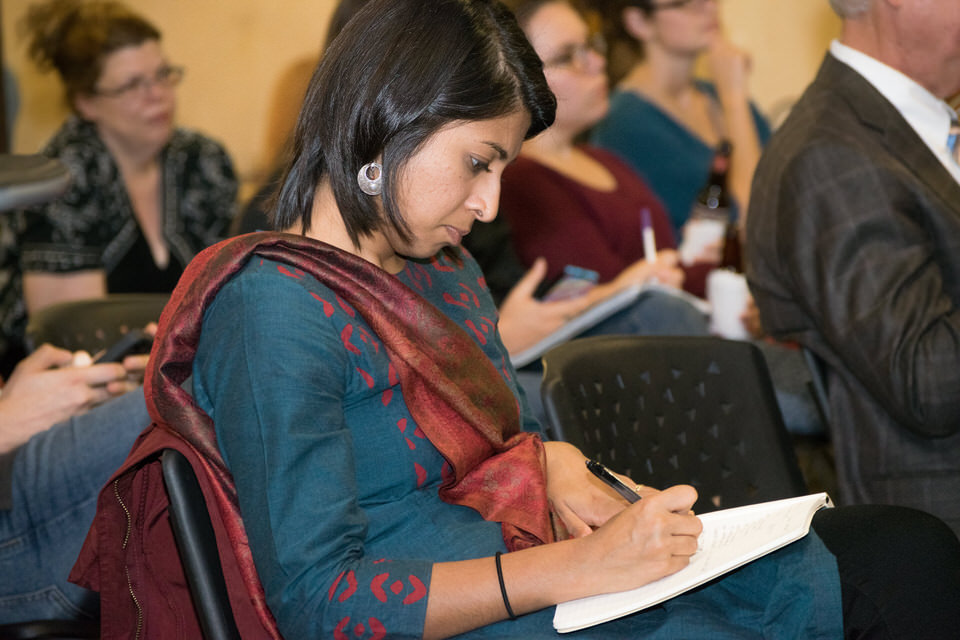 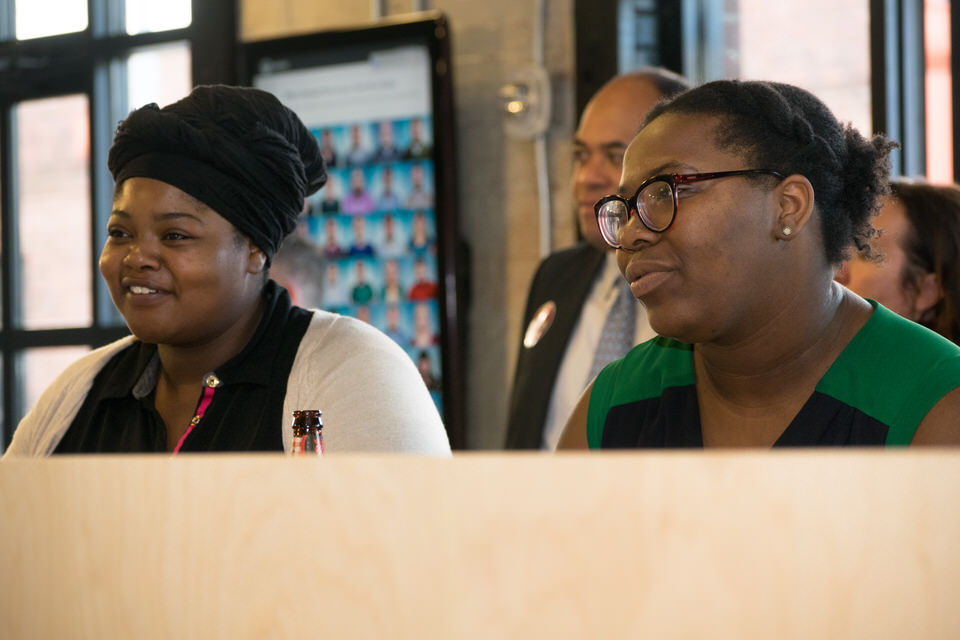 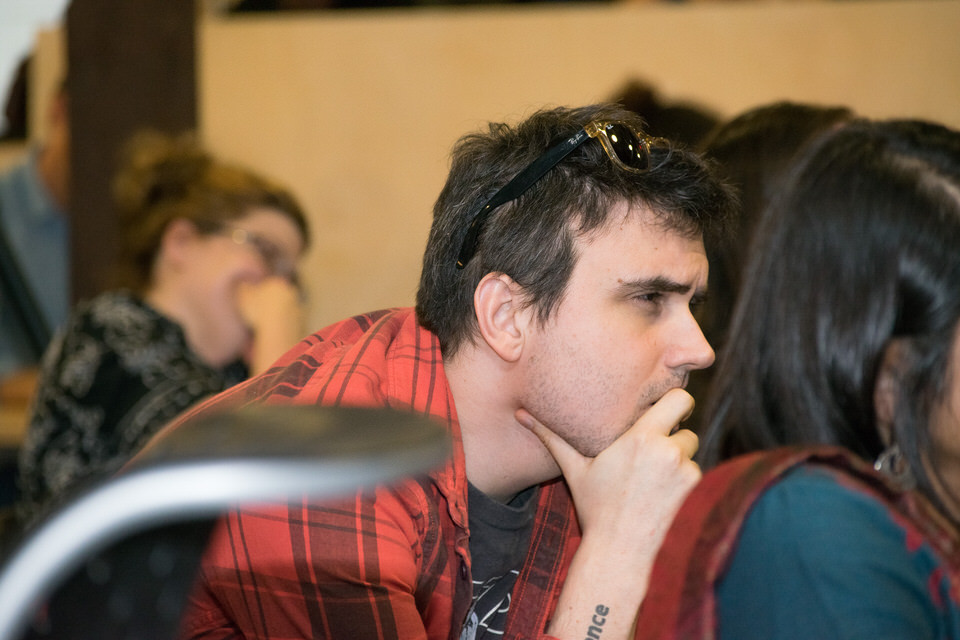 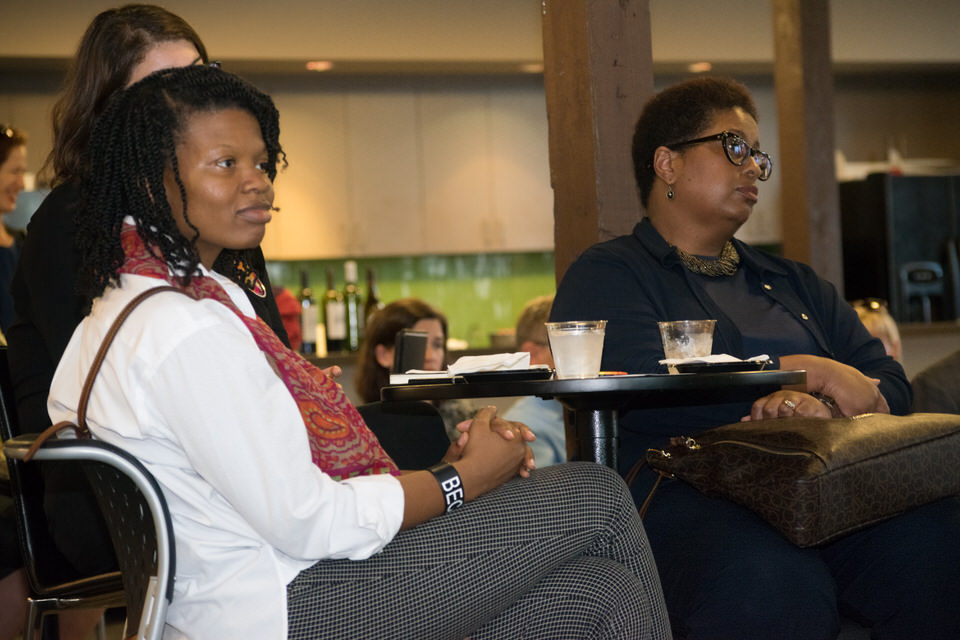 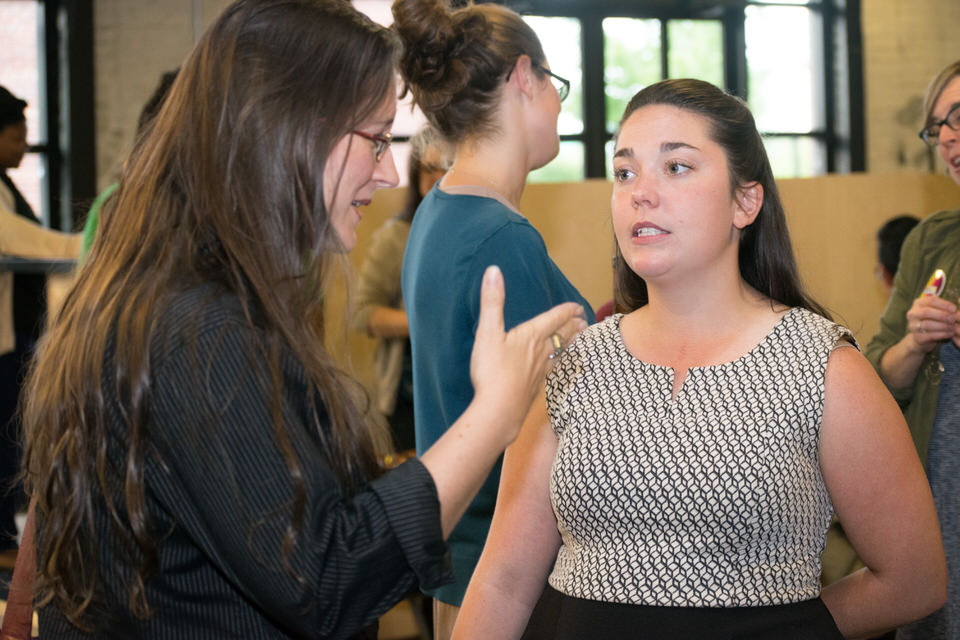 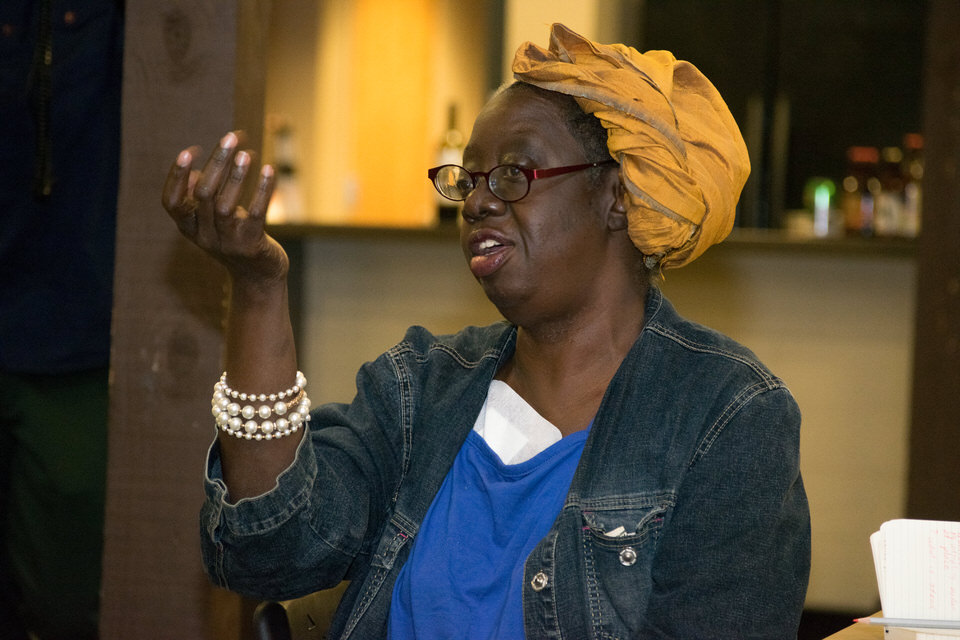 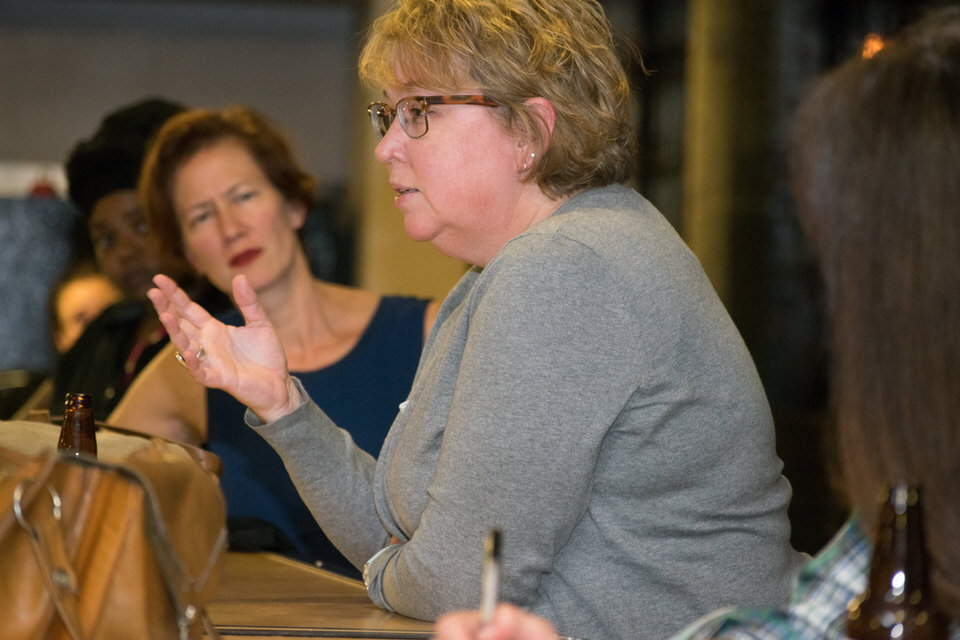 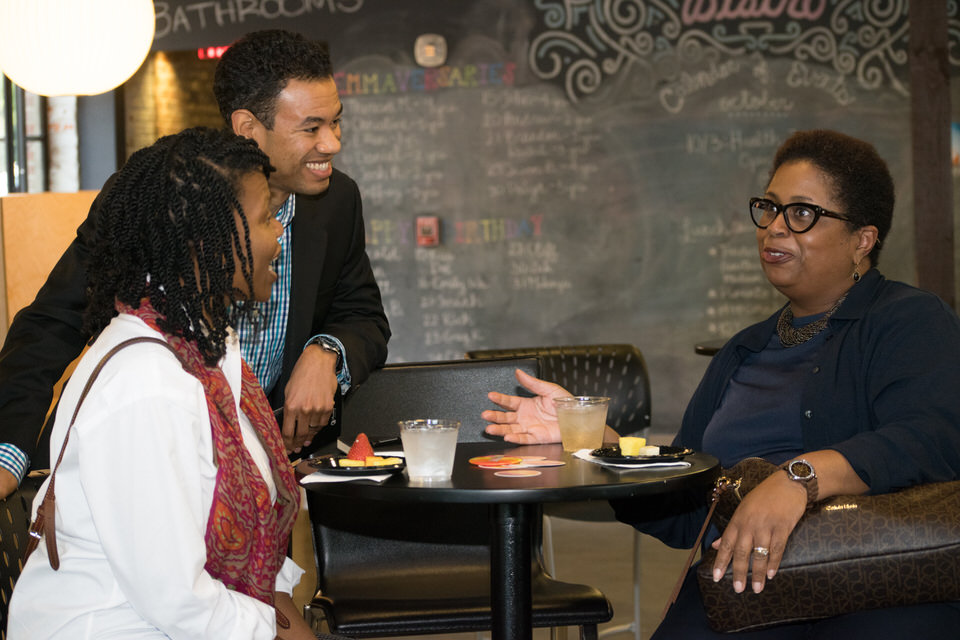 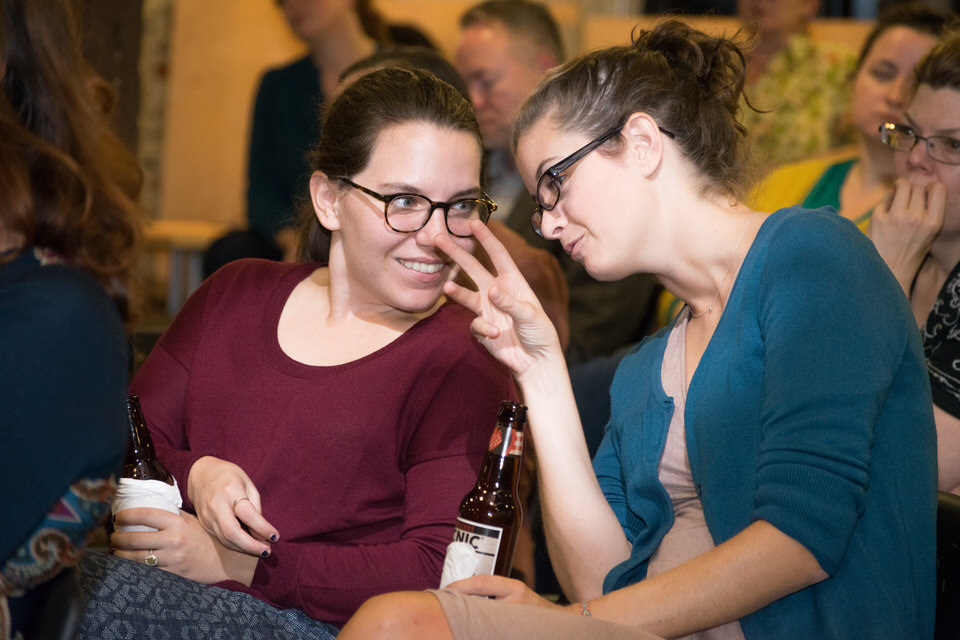 In 2013, President Obama appointed Maria to the National Council on the Arts. She serves on the advisory board of the Lambent Foundation and on boards of directors of the National Performance Network and the Alliance for California Traditional Arts.

At Kresge, Maria is an independent consultant. She began working with the Arts and Culture Program team in 2012 as it developed a creative placemaking strategy.

She was previously on the boards of Association of Performing Arts Presenters, Mid-Atlantic Arts Foundation, Cultural Alliance for Greater Washington and Fund for Folk Culture. She also has served on research and project advisory bodies on measuring arts participation, museums in communities, arts institutions and shifting demographics, arts and health outcomes and economic and social impacts of the arts.

Maria is the former director of the Culture, Creativity and Communities Program at the Urban Institute, where she was based for 18 years. There, she led research on arts and culture indicators, measuring cultural vitality, arts and culture in comprehensive community revitalization, development of art spaces, and support systems for artists. Additionally, she participated in projects about public housing, public education, public safety and parks.

Her work appears in a wide range of professional and academic publications and she has been a speaker at numerous national and international conferences. Maria earned a doctorate in urban planning from UCLA and a master’s degree in public administration from University of Southern California. Read more about Maria.