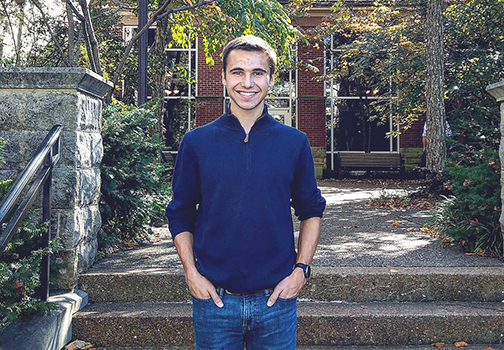 Curb Scholar, Harrison Thomas, loves Vanderbilt’s dynamic campus. Curb’s creative writing fellow, Joshua Moore, sat down with Harrison to learn more about what led him to pursue a career in medicine, why he became a Curb Scholar and his upcoming art installation in the Vanderbilt Children’s Hospital.

Q: How did you decide on pursuing a career in medicine? A: There was no real aha moment. It happened more through subtle observations. I was formerly an engineering student, but since the Vanderbilt Medical Center is connected to the campus, I got to do some work there, and became interested in the doctor-patient relationship and using logic to help solve human problems. There weren’t a lot of doctors where I grew up in Southern Illinois, so I hadn’t really considered medicine as a career path. I was attracted to the thought process of engineering, the creative application of logic to get from point A to point B. When I did transition to the pre-med route, I decided to combine the two.

Q: What are some of your interests outside of the classroom? A: I enjoy working in the 3D visual arts: ceramics, sculptural work, fashion —in a sculptural sense. Visualization lends itself well to the way I approach a problem, thinking about how objects interact in space. And that goes for anything really, math problems, sports.

Q: Can you talk about your idea to create an instillation at the Vanderbilt Children’s Hospital? A: I’ve been volunteering at the Children’s Hospital since January of 2018. Coming up on two years now, and it’s just like a space that I’ve really come to appreciate and enjoy. I wanted to pursue an opportunity to give back, in a sense, and with their upcoming openings of several new floors, they’re also in need of art. So, I contacted the art director of the children’s hospital and talked to her about this idea that I had for a project to create four hands that spell out hope in sign language and have the hands represent all the different people that are involved at the hospital: patients, volunteers, doctors, and nurses. The original idea was to make them in glass, but that at the moment doesn’t seem very feasible, so I’m making them out of plaster.

Q: Where did your curiosity about sculpture making come from? A: The first time I came into this casting process, I was in high school. I would cast my dad’s hands and I was interested in taking objects, like everyday objects, and either doing something unusual with them or like displaying them in unusual ways. So, I cast his hand in wax and turned the fingers into candles. It was this duality of changing the perception of how we think about things. The work that I did in fashion, it was presenting things in ways that you wouldn’t necessarily expect. At surface level, it looks like one thing, but when you realize that it’s made up of like playing cards it changes your perception of what playing cards can be or what they are.

Q: How did you become a Curb Scholar? And what’s been your favorite thing about being a scholar? A: I didn’t start as a Curb Scholar in my first year. I found out about it online and seeing the description I thought, oh, that sounds really cool. That sounds like something I want to be a part of. And I feel like my skill set aligns well with their mission. I then e-mailed about possibility joining the program, submitted an application and joined the summer between my freshman and sophomore year. And my favorite part? That’s a tough question. My first year in the program we did this project of creating our mission statement in a poster. And it was at the time where I was kind of definitively thinking I wanted to do premed and that was the route that I wanted to take. And I made this mission statement that kind of aligned with my new desire to pursue medical school. And then we got to screen print them ourselves. And I really like printmaking. I’m taking a print making class here in the spring, which I’m so excited about. The poster says, “Using creative and technical thinking to help and heal others.” Which I think is how I view medicine, is combining this creative side and technical information to then apply it to human health and ultimately help people. So that still sits above my bed and I see it every day. 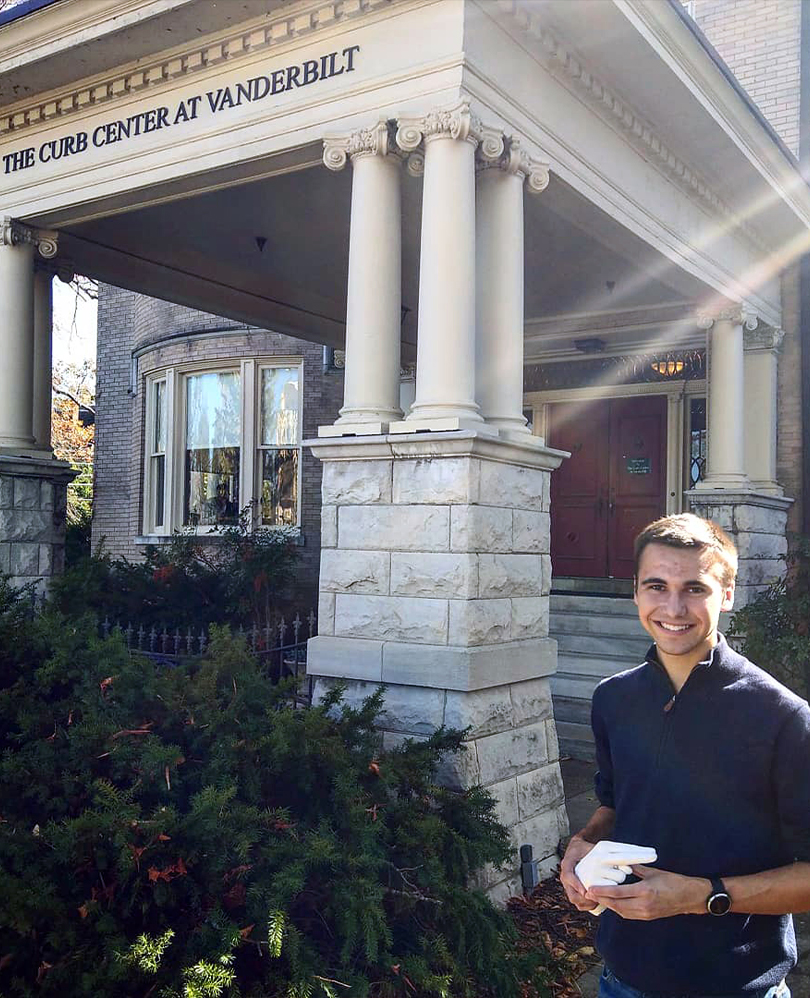 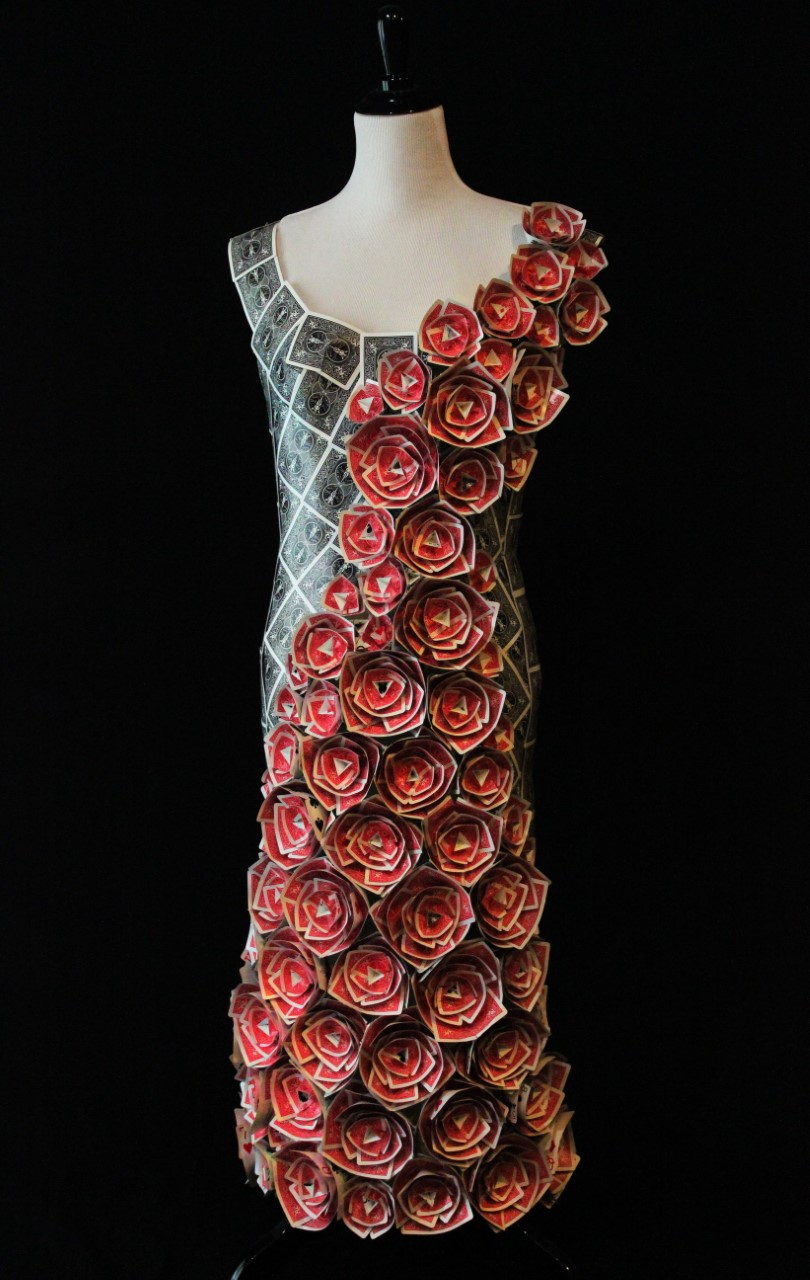