On Monday, the scholars met for the final book club of the semester to discuss Susan Ware’s Why They Marched, a historical account of the American Women’s Suffrage Movement. The book, chosen to commemorate the upcoming centennial of the 19th Amendment, presented a diverse array of figures depicted in the text. Many were struck by the varied stories as it followed nineteen lesser known suffragists from all over the country through the highlights and foibles of their contributions to the movement. While there was a concern that the academic tenor of the collection might deter the scholars from enthusiastic engagement, everyone had insightful things to add to the discussion.

The group practiced what they read and voted for their next book club selection. After a spirited debate, it came down to a runoff between Kazuo Ishiguro’s Never Let Me Go and Michael Bess’Grandchildren Redesigned: Life in the Bioengineered Society of the Near Future. A final vote determined Never Let Me Go as the winner. The session closed with photos and reflections on the art viewed at The Frist, the week prior. Sampling primarily from the Eric Carle and Voices of Our People exhibits, the scholars shared what excited, perplexed, and ultimately engaged them with the displayed works of art. 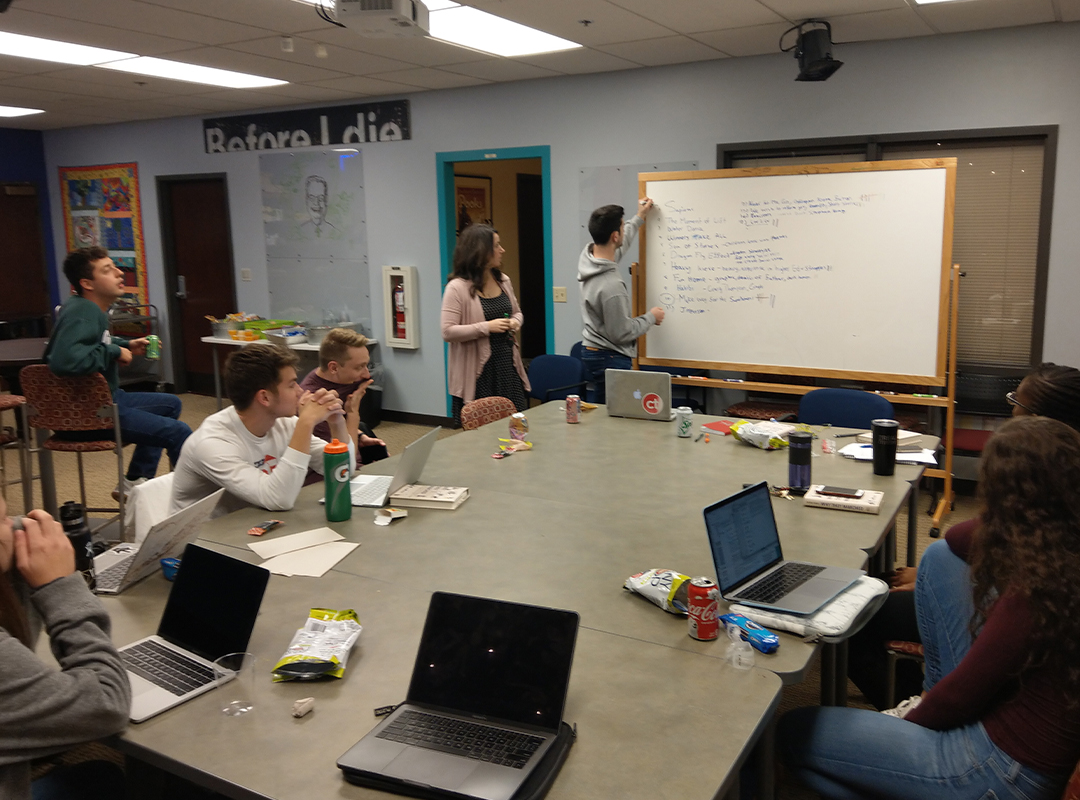