Review: A talk on “A History of Horror Films” by Vanderbilt professor Nancy Roche 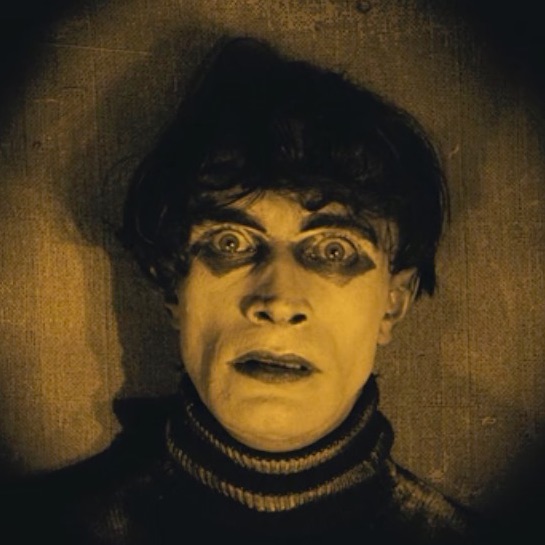 Horror films thrill us and make us jump, but they’re also a rich mirror for the cultural and political concerns of every era. Right at the peak of spooky season, a packed Nashville audience was treated to (but not tricked by) a talk on “A History of Horror Films” by Vanderbilt professor Nancy Roche at True Music Room downtown. Did you know that the first film ever made sent audiences screaming out of the theater because they thought the oncoming train was real? Did you know there’s a startling breadth of horror films being made today all over the world? I didn’t, but Roche covered it all, from Godzilla to Get Out. If you’ve got favorite Halloween films, we’d love to hear them!

For more Halloween weekend fun, the First Saturday Art Crawls will be on both downtown and in Wedgewood-Houston. Then there’s the Jefferson Street Art Crawl, on the Fourth Saturday. 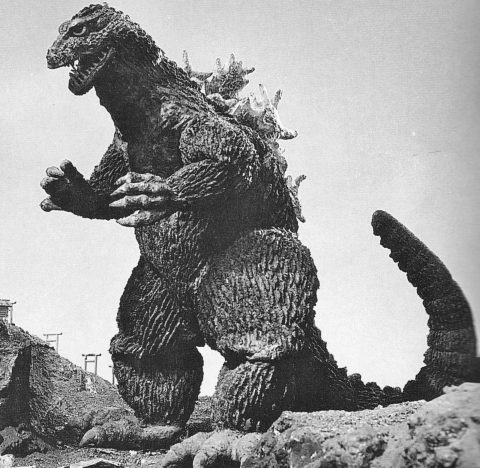 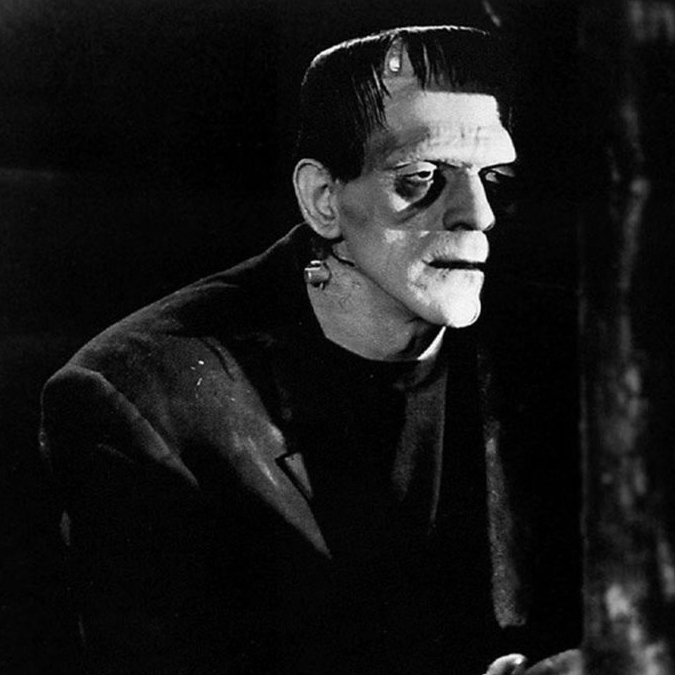