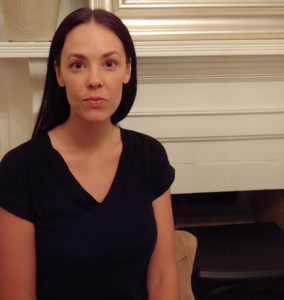 Chelsea Bowlby (Novello) is a fiction writer and a third-year MFA candidate. She holds a BA in English from The University of Michigan and lives in Nashville and California. 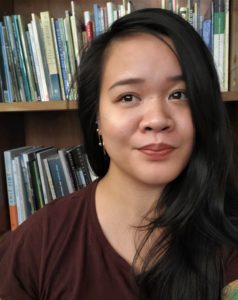 Maria Isabelle Carlos is a writer from Columbia, Missouri. Her work has appeared or is forthcoming in Pleiades, Tin House Online, Hyphen Magazine, and elsewhere, and has been nominated for a Pushcart Prize, Best New Poets, and Best of the Net. She is the winner of the Penelope Niven Creative Nonfiction Award and received Honorable Mention for the Rita Dove Poetry Award from the Center for Women Writers 2020 International Literary Awards. She earned her B.A. in English at the University of North Carolina at Chapel Hill as the Thomas Wolfe Scholar, and is currently an M.F.A. candidate in poetry at Vanderbilt University where she served as the 2019-20 editor-in-chief of Nashville Review.  She is the editor of Inch, a quarterly series of micro-chapbooks from Bull City Press, and resides in Nashville, Tennessee. 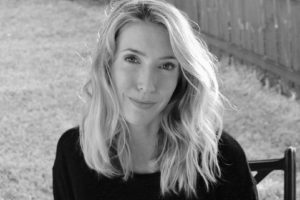 Lara Casey is a second-year MFA candidate in Fiction. She spent most of her childhood in Germany and holds a BFA in Theatre from Emerson College. Lara currently serves as Nonfiction Editor at the Nashville Review. 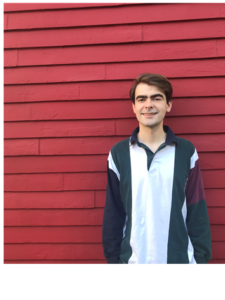 Hayes Cooper is a second-year MFA candidate in poetry. He was born and raised in Nashville, and for the last decade has lived and studied in Massachusetts and North Carolina. Hayes serves as a reader of poetry and translations for the Nashville Review. 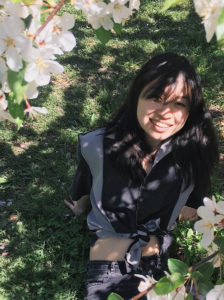 Yi Jiang is a second-year MFA candidate in fiction from Wisconsin. She graduated from the University of Wisconsin-Madison in 2017 with a B.A. in Economics and Political Science. For a few years, she worked as an engineer in healthcare software. Her work has appeared in Gulf Coast and is forthcoming in Epoch. 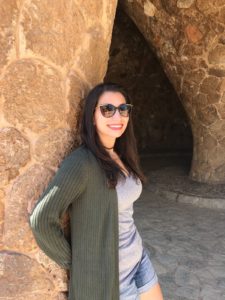 Rebecca Kantor is a third-year MFA student in fiction from Dallas, Texas. She graduated from University of Southern California in 2013, where she studied creative writing, psychology, and film. After graduation, Rebecca worked as a verbal tutor in her hometown, then taught English to high school students in Madrid, Spain, for two years. Rebecca enjoys travel, dogs, and high-stakes trivia. She hopes to one day eat the perfect taco. She is editor of the fiction section of the Nashville Review. 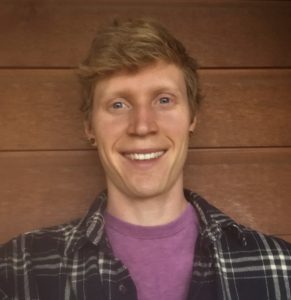 Chris Ketchum is a poet from northern Idaho. He is the Curb Creative Writing Fellow at Vanderbilt University, where he has served as a poetry editor for Nashville Review. His poems have recently appeared or are forthcoming in Beloit Poetry Journal, Five Points, New Ohio Review, Tar River Poetry, and elsewhere. 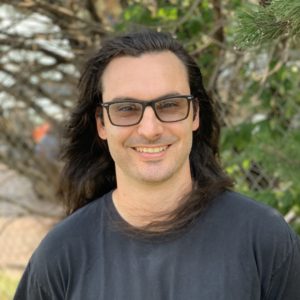 Danny Lang-Perez is a first-year MFA candidate in Fiction. Originally from Southern California, he received his BA in Landscape Architecture from UC Berkeley and studied creative writing at Seattle’s Hugo House. He serves as Assistant Editor of Fiction and Nonfiction at the Nashville Review. 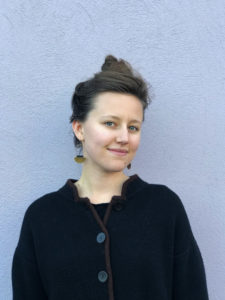 Jessica Lee is a second-year MFA candidate in poetry from Nevada City, California. Her poems have been published or are forthcoming in The New Yorker, Missouri Review, Prairie Schooner, The Rumpus, THRUSH, Tupelo Quarterly, and elsewhere. She earned a BA in English from Western Washington University and is currently an Assistant Poetry Editor for the Nashville Review. Find her online at readjessicalee.com. 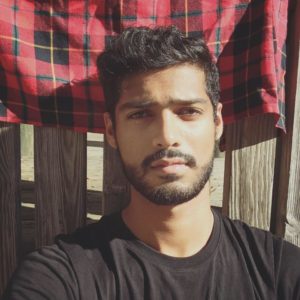 Hassaan Mirza is a third-year MFA student in fiction at Vanderbilt. Originally from Lahore, Pakistan, Hassaan graduated from Bowdoin College, where he studied English and Chinese. He serves as the editor of the creative nonfiction section and co-editor of the translation section for the Nashville Review. 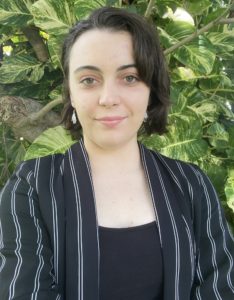 Samantha Marshall is a first year MFA candidate in fiction from Florida. She received her BA in English with a minor in Teaching from the University of Florida and serves as a reader of fiction and creative nonfiction for the Nashville Review. 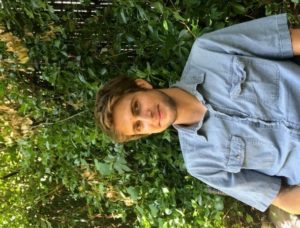 John Mulcare is a first year MFA candidate in poetry. Originally from the Pacific Northwest, he holds a degree from the University of Oregon where he studied creative writing and political science. 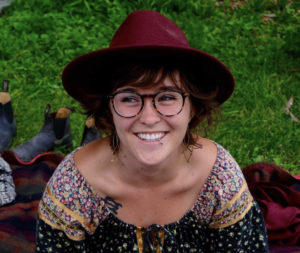 Kiyoko Reidy is a second year MFA candidate in poetry. She received the Chancellor’s Scholarship at the University of Wisconsin-Madison, where she studied philosophy and creative writing. She also served as the poetry editor for the Madison Review. Her work has appeared in the Berkeley Poetry Review, Driftwood Press, and elsewhere. 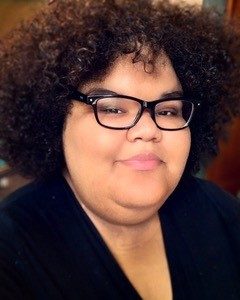 Jess Silfa is first year fiction student from New York City. They graduated from Columbia University with a Bachelor’s in Psychology and are currently working on their first novel about a tight-knit immigrant community rattled by the war on drugs. Jess has received support from the Vermont Studio Center and the Himan Brown Charitable Trust and serves as President for the Disabled and D/deaf Writers Caucus. 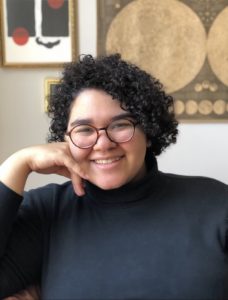 Lily Someson is a poet and essayist from Chicago. She previously studied poetry at Columbia College Chicago and is a winner of the 2020 Eileen Lannan poetry prize with the American Academy of Poets. She has read at the Poetry Foundation’s Open Door Reading Series and has also been published/is forthcoming in Court Green, Queeriosity (Young Chicago Authors), Columbia Poetry Review, Underblong, and iScream Social Anthology among others. She is currently a first-year MFA student at Vanderbilt University and an assistant poetry editor of the Nashville Review. 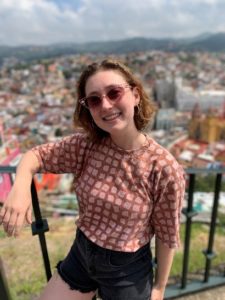 Caroline Stevens is a first-year MFA student in poetry from Minneapolis, Minnesota. She graduated from the University of Wisconsin–Madison in 2017 with a BA in creative writing, Spanish, and gender & women’s studies.

Pallavi Wakharkar is a second-year MFA student in fiction. Originally from Phoenix, AZ, she studied political science and English at the University of Pennsylvania, where she was awarded the Creative Writing Honors Thesis Prize. Her fiction has been supported by the Emerging Writer Fellowship from Aspen Words and has appeared in Joyland Magazine. She serves as Co-Fiction Editor of  Nashville Review.

About the MFA Program