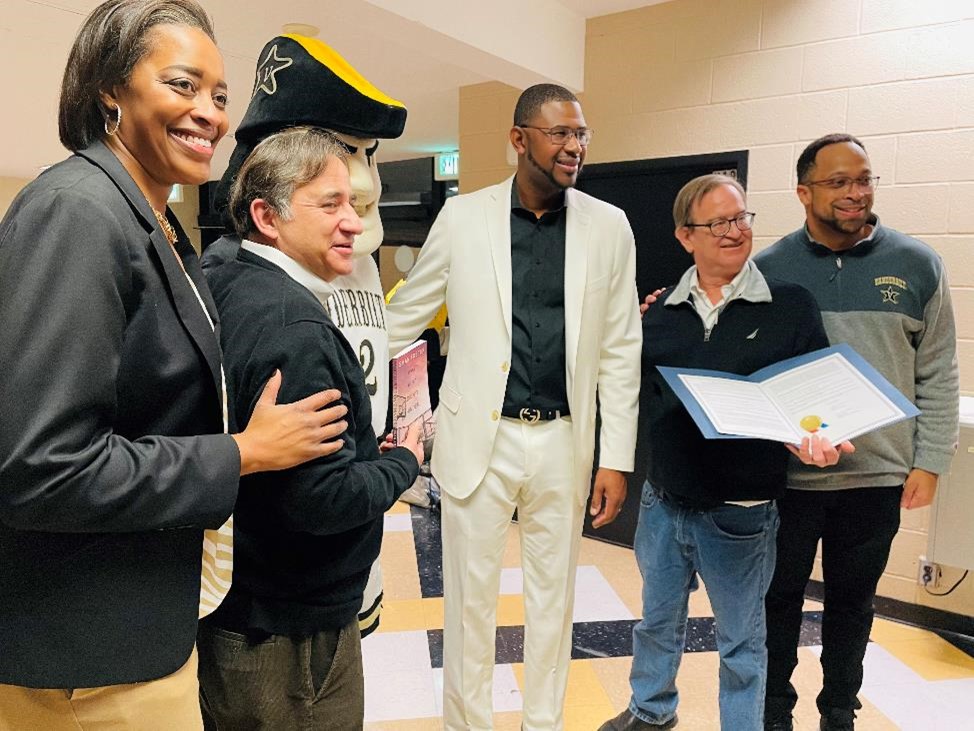 On Saturday, Feb. 5, Commodore Nation celebrated the retirement of Shan Foster’s number 32 during half-time of the Vanderbilt Men’s Basketball vs. LSU.

The Metro Council voted to adopt a resolution honoring Shan Foster for this special occasion on Feb. 1.  Foster is Vanderbilt’s all-time leader in points (2,011) and 3s made (367) and holds the Southeastern Conference record for consecutive games (34) with a 3-pointer made. He was an Associated Press All-American in 2007-08 and was a second-round pick of the Dallas Mavericks in the 2008 NBA Draft.

Two new stop signs were installed several weeks ago at the intersection of Edgehill and 19th avenues to create a four-way stop intersection. As a major thoroughfare into campus, Edgehill Avenue has heavy pedestrian and automobile traffic. A traffic study was commenced by Metro Planning after a pedestrian was struck by a vehicle. Vanderbilt’s Office of Local Government Relations and Office of Emergency Preparedness engaged with Metro’s Traffic and Parking Commission to produce a solution to improve the safety at this intersection. This effort was collaborative in nature and included members of the Vanderbilt Acorn School, the University School of Nashville, Peabody College and Vanderbilt Public Safety. While the Traffic and Parking commissioners unanimously approved the measure to add the stop signs, it took Metro Public Works several weeks to install them. 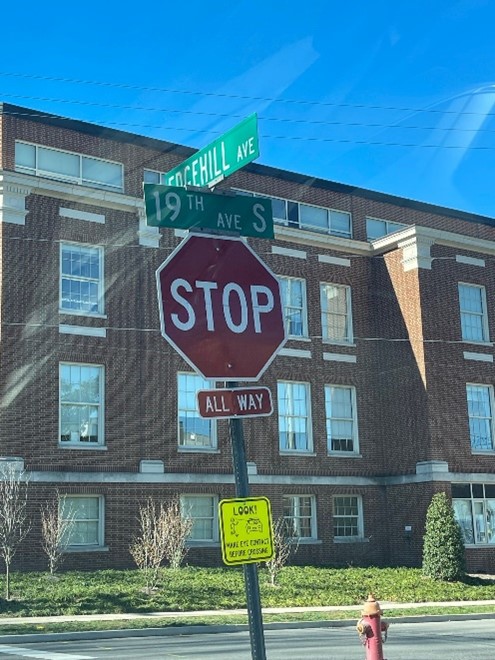 Relocation of parking meters on Jess Neely and West End

Vanderbilt University launched the Tutor Nashville program last spring with support from Vanderbilt’s chancellor, provost and the dean of Vanderbilt Peabody College of education and human development as a way for Vanderbilt students to help support learning amid a largely virtual year in the Metro Nashville Public Schools system. ( Midori Lockett , chief community impact officer for the Division of Government and Community Relations, is the community liaison.) This year, MNPS and Tutor Nashville are taking a high-impact approach that consists of multiple short tutoring sessions per week. This strategy has been shown to lead to consistent, substantial positive effects in academic and social-emotional learning. 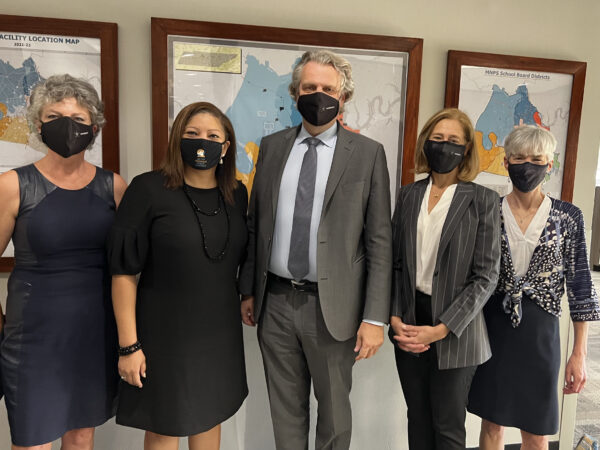 The Metro Council unanimously approved two new members of the Board of Fair Commissioners on Jan. 4. The decision brings an end to a months-long appointment stalemate and removes one of several remaining hurdles for Metro's highly anticipated deal with Bristol Motor Speedway to overhaul the Nashville Fairgrounds Speedway. One of the seats had remained empty for nearly a year amid an intense push for diversity on Metro's boards—and, specifically, Hispanic representation on the Fair Board. The board oversees development at The Fairgrounds Nashville, which has a growing Hispanic population to its south. Mayor John Cooper and Vice Mayor Jim Shulman jointly nominated Mario Avila, a Hispanic resident, Vanderbilt adjunct professor and director of the Turner Family Center for Social Ventures at Vanderbilt University. Jasper Hendricks III, an expert in advocacy, public policy and consulting for various nonprofits, was also appointed to the board.

Avila is the founding director of the Turner Family Center for Social Ventures at Vanderbilt, where he is also an adjunct professor teaching social enterprise and entrepreneurship with a focus on business principle-driven methods to alleviate poverty. The Turner Family Center serves as a resource and think tank for partnerships linking profitable business ventures with social impact goals. Hendricks, originally from Virginia, formerly served as director of advocacy and public policy and interim development manager for the nonprofit Nashville CARES, whose mission is to end the HIV/AIDS epidemic in Middle Tennessee. 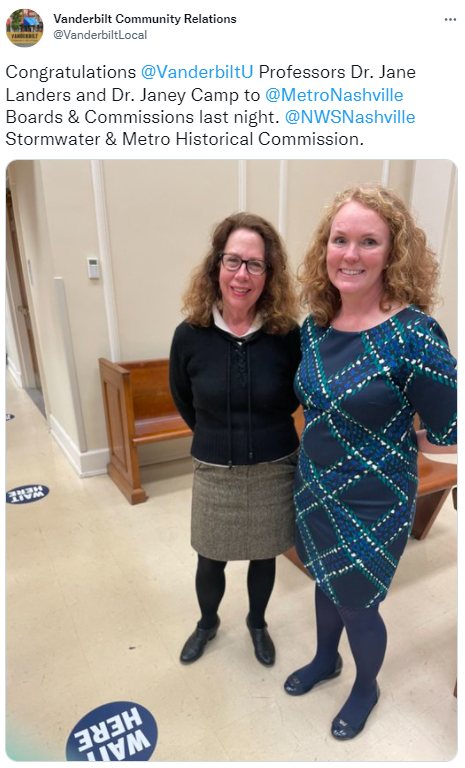 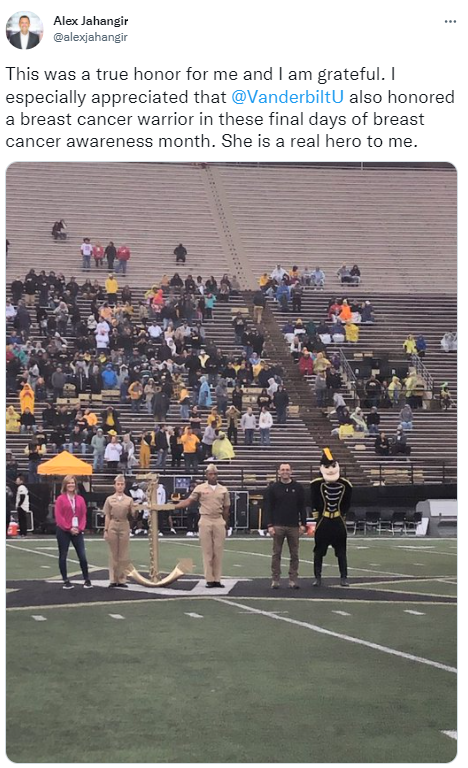 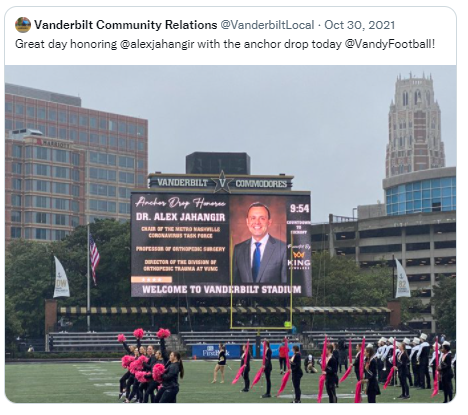 Other Updates in Issue 8