On November 16, the Office of Government and Community Relations hosted a screening of the film Harriet followed by a conversation with its producer, Debra Martin Chase, Professor Alice Randall and the community audience. The screening was done in partnership with Department of African American and Diaspora Studies and the Nashville Chapter of the Links, Incorporated.

Harriet, according to the New York Times, “is the first feature film to focus solely on the Underground Railroad’s most famous conductor”. It is directed by acclaimed African-American female director Kasi Lemmons (Eve’s Bayou; Talk to Me). Debra Martin Chase stated in a recent article in the New York Times that an earlier film, Hidden Figures, helped opened the door that allowed the heroic story of one of America’s most valiant warriors to come to the screen.

The producer, Martin Chase (a Harvard Law School graduate) is the first Black women in Hollywood to achieve a stand-alone producing contract with a major studio. Prior to running her own production company, Martin Chase ran the companies of both Denzel Washington and Whitney Houston. Some highlights of Martin-Chases career include producing Cinderella (1997), starring Brandy, Whitney Houston, and Whoopi Goldberg; producing Cheetah Girls (2006) starring Raven-Symone and Lynn Whitfield); producing Just Right (2011) starring Queen Latifah and Common. Other films that she has served as a producer on include, Courage Under Fire, and The Preacher’s Wife.

Included in the audience were several community members along with Middle School girls, faculty and staff from KIPP Academy. Martin Chase shared with those in attendance to be confident, work hard and live your passions and go after your dreams. She was truly an inspiration to many. 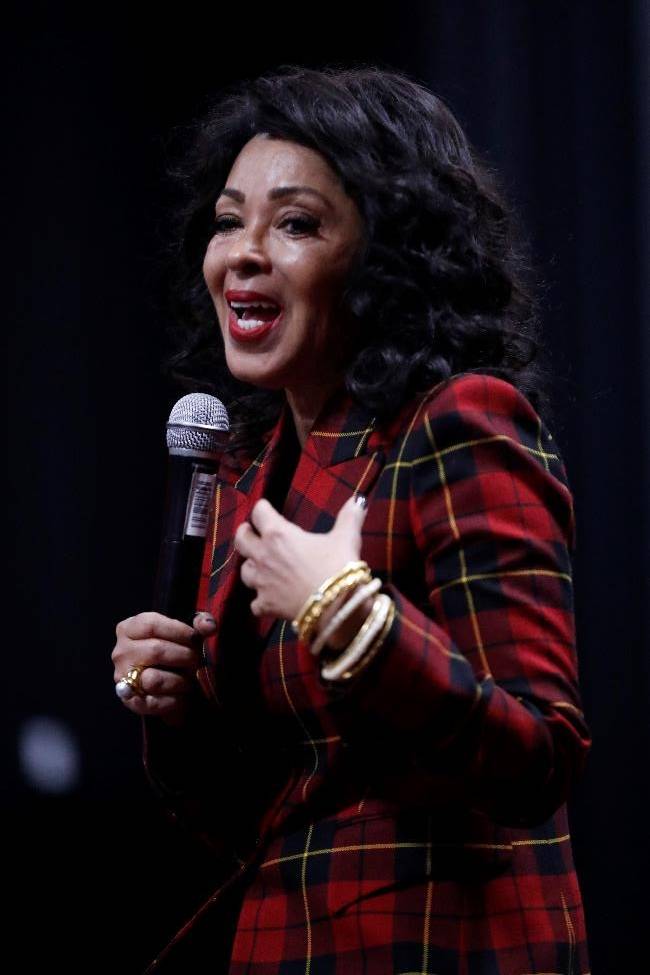 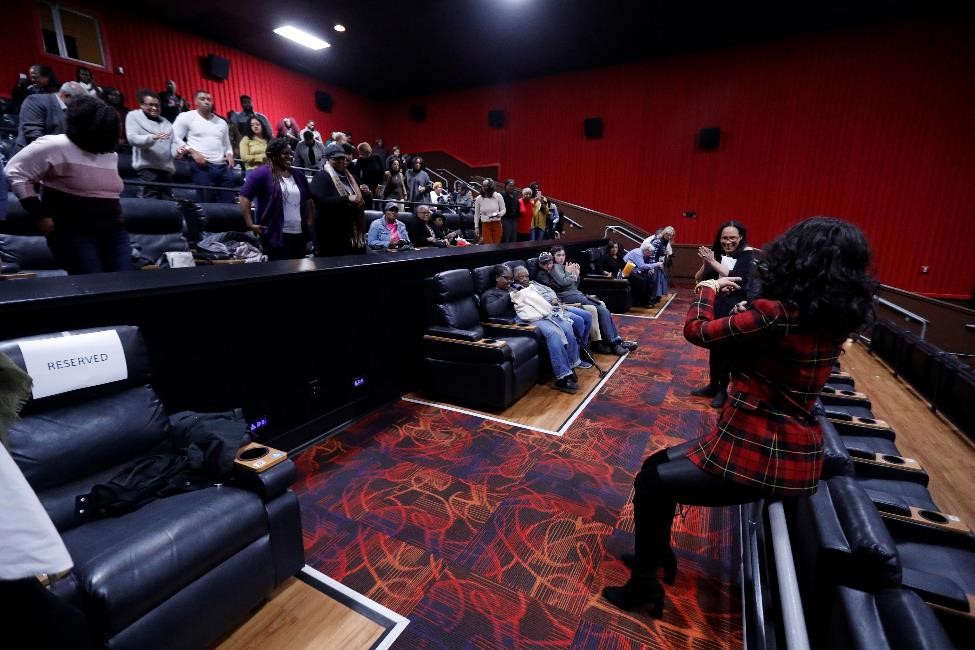 The Office of Community Relations hosted the first of its three-part Food for Thought series in October in partnership with the Frist Art Museum. There was meaningful conversation between panelists around their current exhibit “Murals of North NASHVILLE Now.” They discussed things like how art transforms lives and provides history lessons with every piece, the challenges of ownership and who owns community art, and the role policymakers play in how public art and history is paid for. The panel consisted of the Norf Art Collective and four public artists with the conversation being led by Dr. Lee Williams, professor of history at Tennessee State University; Wilna Taylor, assistant director of The Curb Center at Vanderbilt University; and Katie Delmez, curator at the Frist Art Museum. 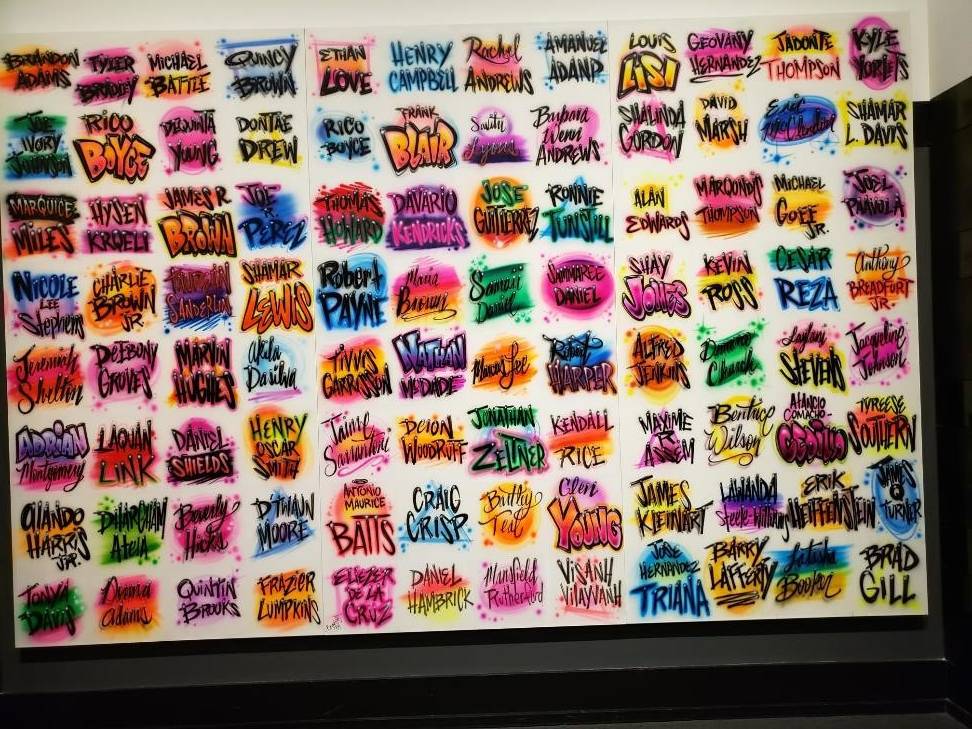 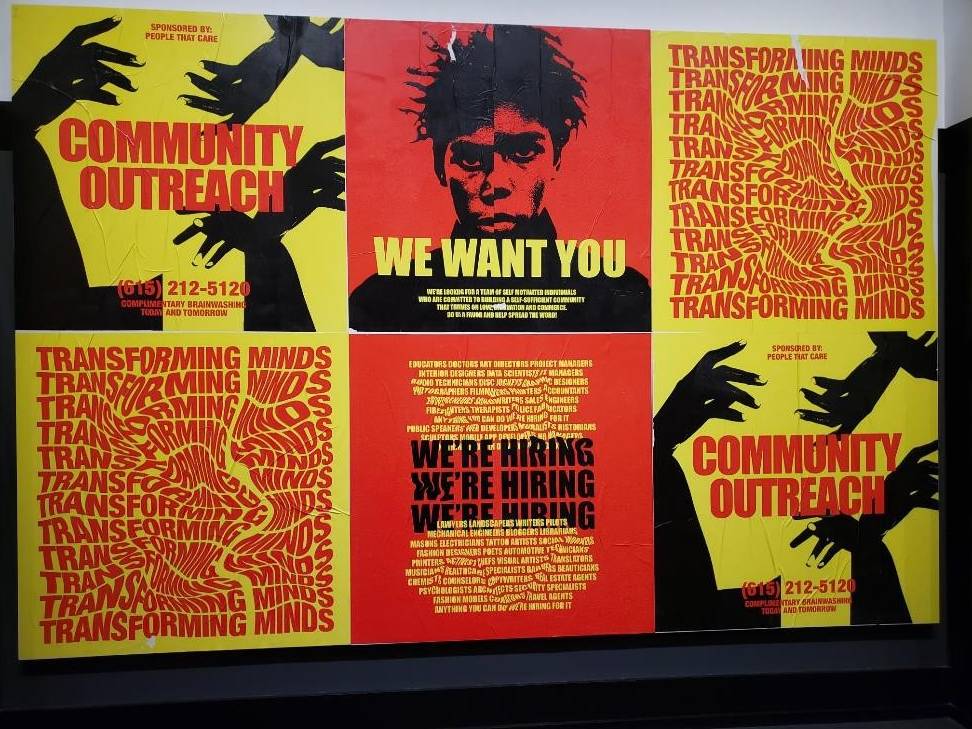 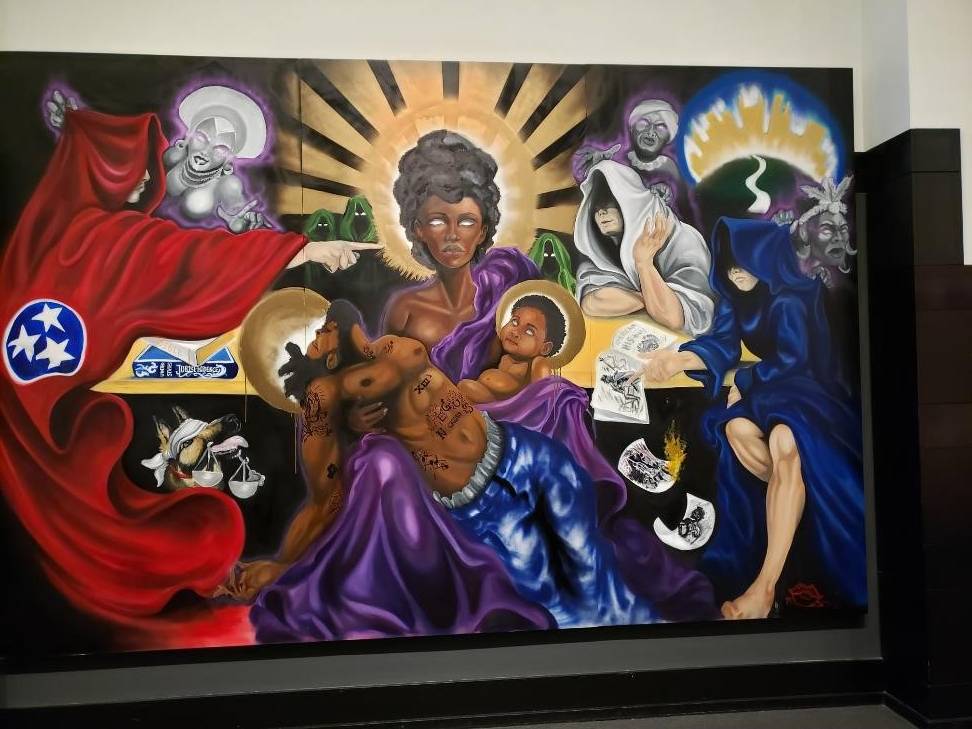