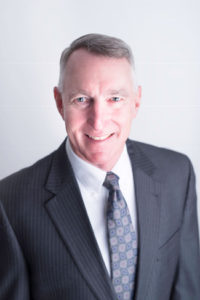 Cheek’s extensive military career spanned both international and domestic service. Before retiring in 2018, he served as the director of the Army Staff in Washington, D.C. In this role, he integrated and directed strategic-level actions for the Department of the Army and represented the Army in government, public and congressional engagements, and coordinated and resolved sensitive issues and requirements with field commanders, other government officials and the media.