Moroccan Discovery: from the Imperial Cities to the Sahara 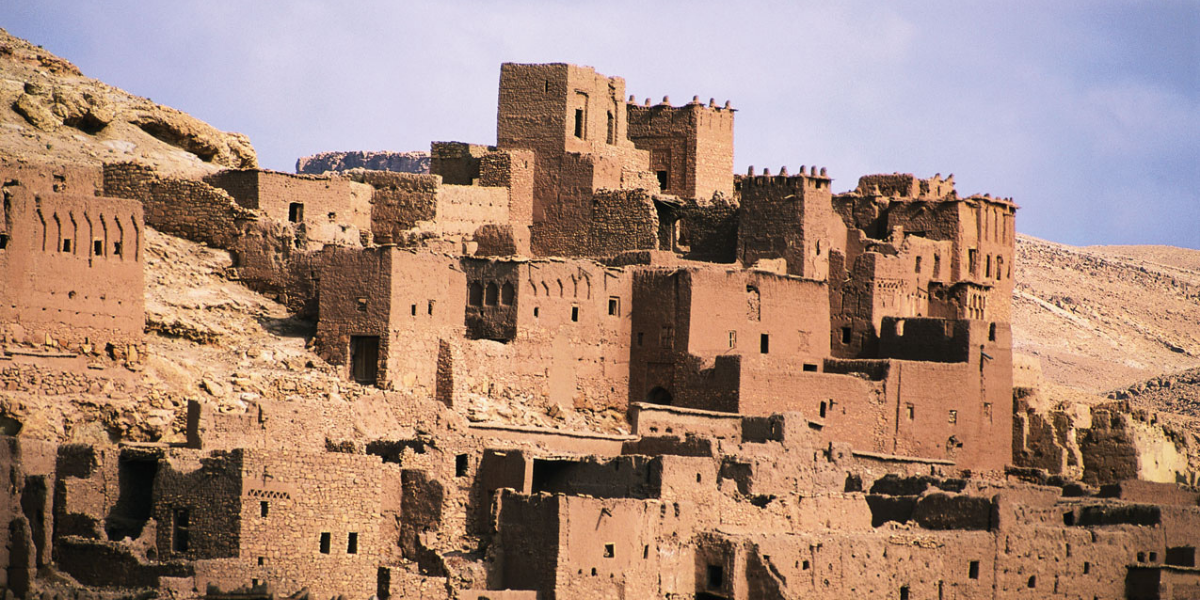 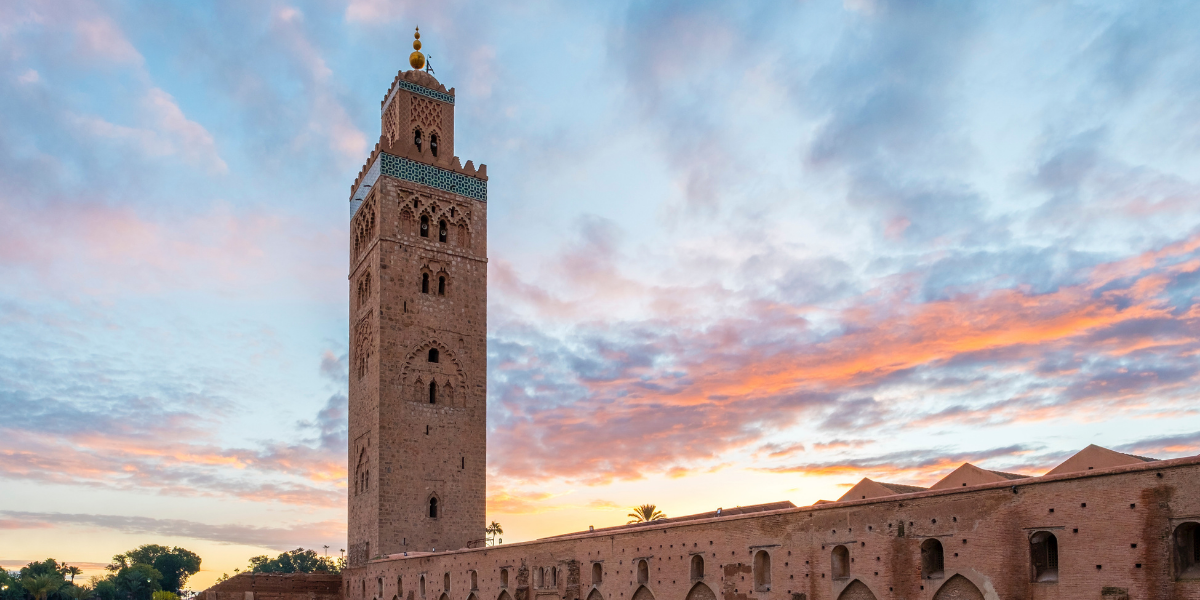 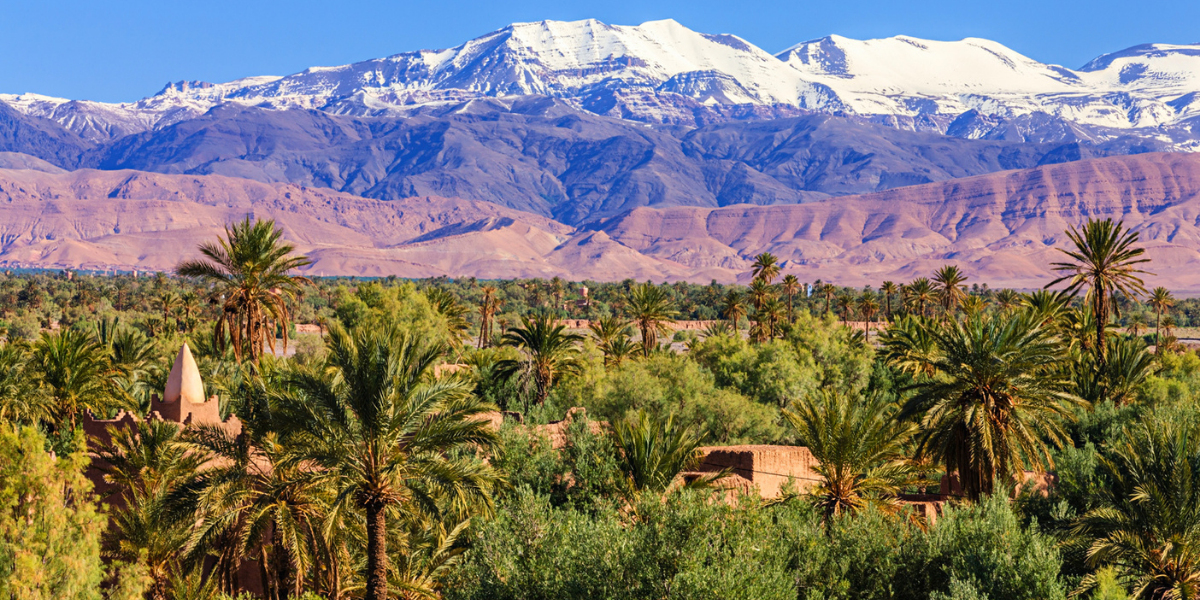 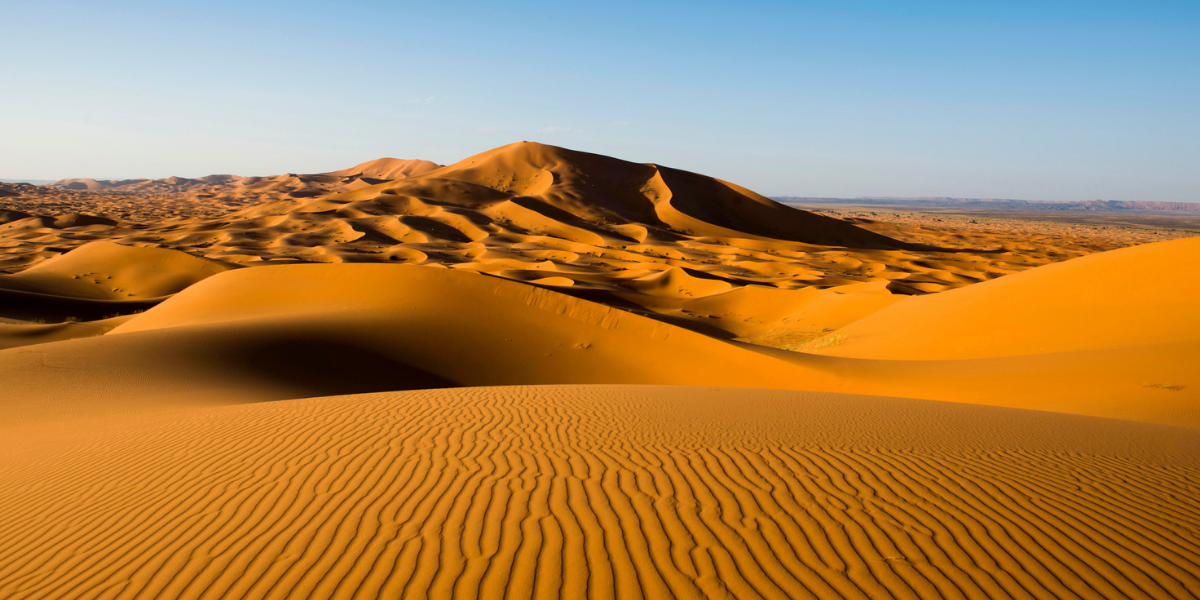 FROM $5,379 PER PERSON BASED ON DOUBLE OCCUPANCY.

Join this exclusive 14-day journey through Morocco. From the imperial cities of Rabat, Fez, and Marrakech to the imposing High Atlas Mountains and the vast Sahara, explore Morocco’s unique history and culture.

Visit five UNESCO World Heritage sites, including Meknes, Morocco’s youngest imperial city; Volubilis, with its impressive ancient Roman ruins; and Fez, Morocco’s oldest imperial city, prized for its cultural, religious, and educational institutions. Follow an ancient caravan route in the High Atlas mountains; see spectacular Todra Gorge; and travel to Ait ben-Haddou, a fortified city and UNESCO World Heritage site. A highlight will be your excursion to the towering sand dunes at Merzouga on the edge of the Sahara, followed by a camel ride to watch the sun set over this dramatic landscape. Spend three nights in alluring Marrakech before concluding your adventure in storied Casablanca.