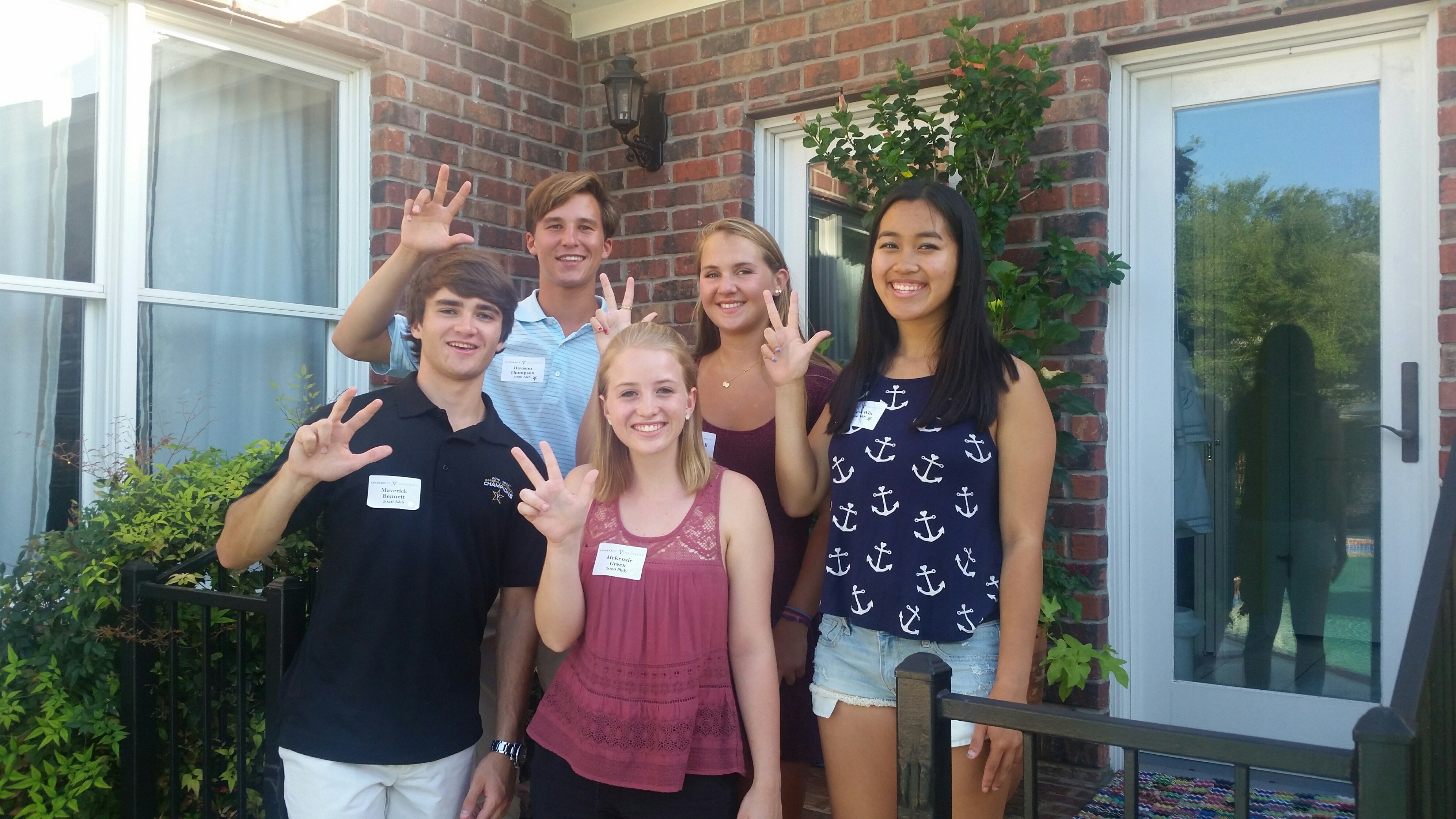 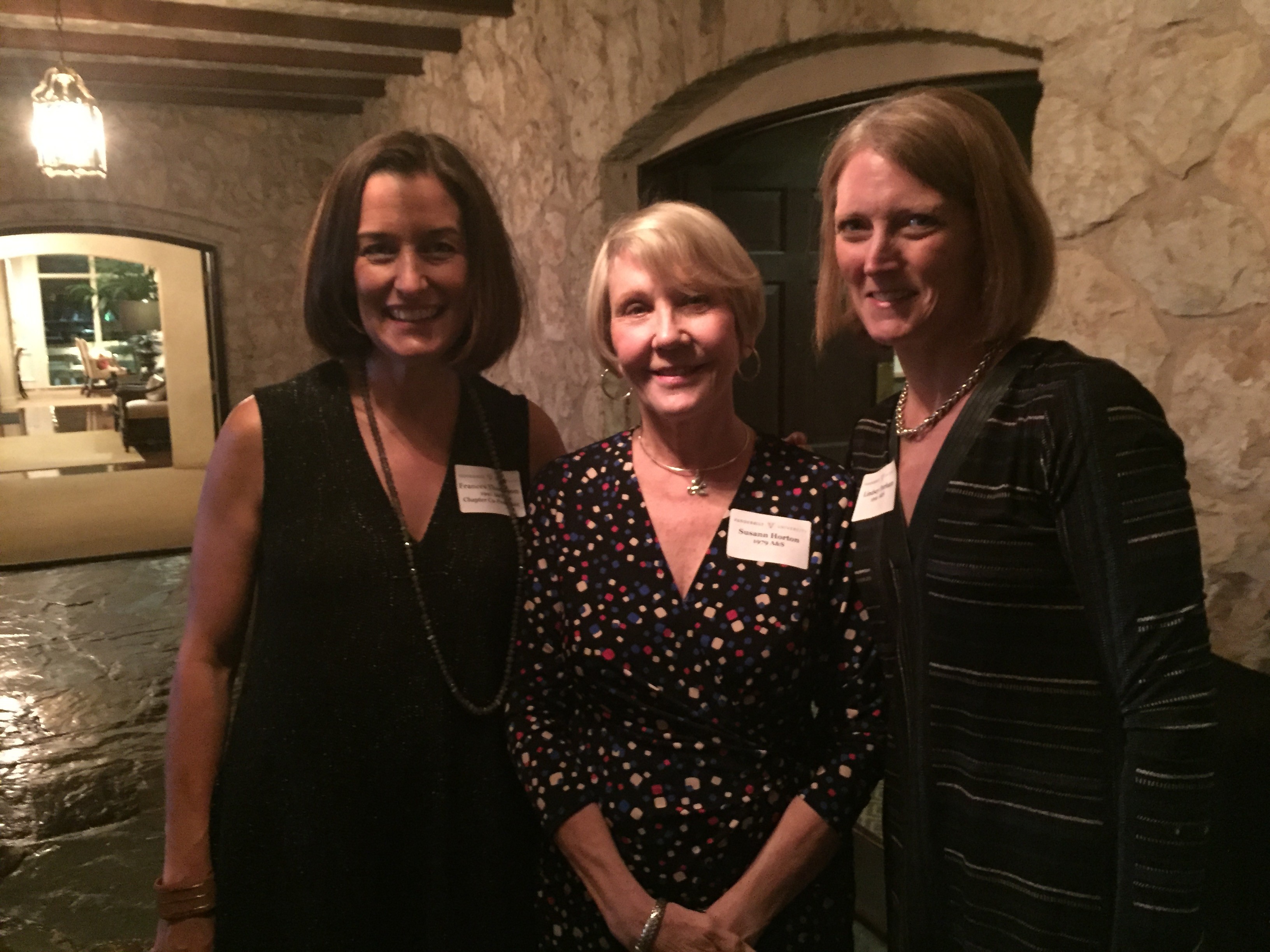 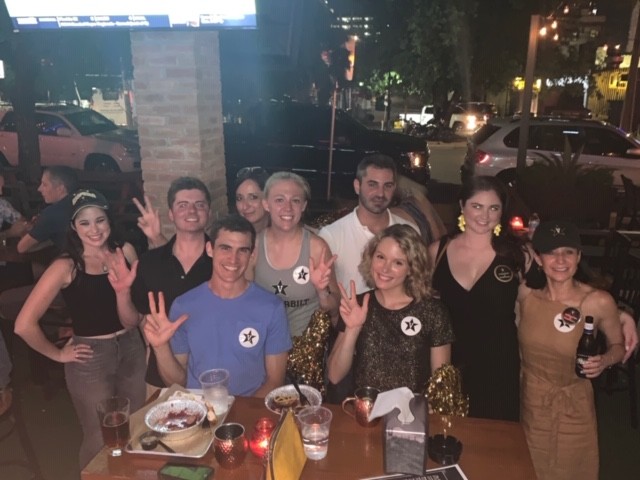 Welcome to the Austin Vanderbilt Chapter! With around 1,300 alumni in the Austin area, we have quite a Commodore community for connecting with former classmates, meeting new friends, and networking with Vanderbilt alumni. We host engaging events: educational, networking, community service, athletic watch parties, and Commodore Classrooms, and our year-long calendar is full of these opportunities, appealing to all ages and interests, including families. If you would like to be updated on what is happening, please update your mailing address and email address in your VUconnect profile. Follow us on Facebook and LinkedIn for real time updates. And if you have any questions, please reach out directly to one of us!

Live closer to downtown—most of the jobs are in North Austin, which is up and coming and beautiful, but there’s a lot of construction and the traffic isn’t nearly as bad as everybody says. ’15

The east side is growing so much I can’t keep up with all of the new places for food and drink. Music venues on Red River are great for smaller concerts. If you need some time to play with dogs, Auditorium Shores is a massive off-leash dog park. ’15

East Austin is the cheapest place to live. You can still be very close to downtown and have a good set of bars near you. Austin is an incredibly vibrant city and there is always something to do. Use meetup.com to find others with your same interests. ’12

Other areas to consider include the central neighborhoods near MoPac/Loop 1 (Tarrytown, Rosedale, Enfield, Clarksville, and Rollingwood) and other neighborhoods in Central Austin (North Loop, Brentwood, Crestview, Allandale), but these areas tend to be a bit more expensive and more “family-friendly” than those noted above.

Affordable homes and apartments can also be found in lovely communities located north of Austin (Round Rock, Pflugerville, Cedar Park) and south of Austin (Circle C, Oak Hill), which would put you anywhere from 20 minutes to an hour to Downtown (depending on traffic, of course).

Austin has everything—you can drive 10 minutes in any direction and be in an outdoorsy hiking area or the heart of downtown. Icenhauers on Rainey St. has the best Sunday Funday during the summers, get the Trailer Park Taco at Torchy’s and make it “extra trashy”, and go to a concert at Mohawk. ’15

Get ready for the best food trucks—Torchy’s, East Side Kings, and Via 313 are all favorites. See the bats, go float the river, and drink margaritas on patios all year on Rainey St. ’14

Austin is a fantastic city to explore! I’m still learning about all there is to do, but live music is amazing here. Coming from Nashville, it felt like a similar vibe. We have two big music festivals: Austin City Limits and South by Southwest. Austin has many beautiful parks and wildlife to escape to, but it also has a vibrant nightlife if you’re looking to go out. The city is full of fantastic food, people, and activities—I can’t recommend it highly enough! ’14

Austin - By the Numbers