The Division of Administration (DofA) staff are doing extraordinary things both at Vanderbilt and outside of work. Did you know a past staff member was the Tennessee state checkers champion for 39 straight years? And that another past staff  member played for the New York Black Yankees? We have also had several university Commodore Award winners from our division.  Through the website, divisional newsletter and at various events throughout the year, leadership would like to draw attention to the people who are doing great things - the "Hidden Gems" of our community.  The goal is to share our staff's talents and efforts, and get to know one another as well.

"Hidden Gems" of DofA will be announced throughout the year utilizing various communications outlets.  You can read about all the DofA "Hidden Gems" here. 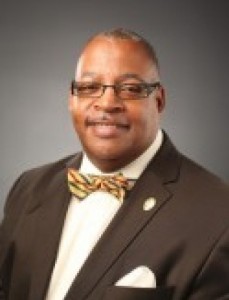 Charles DeFrance’s commitment to Vanderbilt spans more than 40 years. DeFrance not only was a standout on the baseball field as a Commodore student-athlete, but he also has been a standout among his colleagues in Vanderbilt University Public Safety, where he currently serves as director of the Medical Center precinct.

DeFrance recalls an experience during his time on the baseball team that continues to guide him today. Fans from a peer university were known for creatively heckling the opposing team. After DeFrance reached first base, one of those fans heckled him.

“Being the only African American baseball player in the SEC Eastern Division at the time, I could have been offended. Instead, I proceeded to steal second base and third base on consecutive pitches. When I arrived at third base, I bowed to the crowd,” he said. “After the game, the opposing team presented me with a baseball cap and shirt from their school that I still have to this day. I learned a valuable lesson: When in a challenging environment, believe in yourself and perform to the best of your ability. In the end, those who are good people at heart will appreciate you.”

DeFrance attributes much of his success within VUPS to his “fantastic” leadership team and the 150 police officers and community service officers who work hard to create and maintain a safe and secure environment for VUMC’s health care professionals.

“Director DeFrance exemplifies the VUPS commitment to service,” according to a colleague. “His expertise in safety and security operations within a medical center setting is truly world-class. Each and every day he addresses his responsibility as a leader with the same attitude and team spirit that he displayed as a student-athlete. He is an exemplary leader and mentor.” 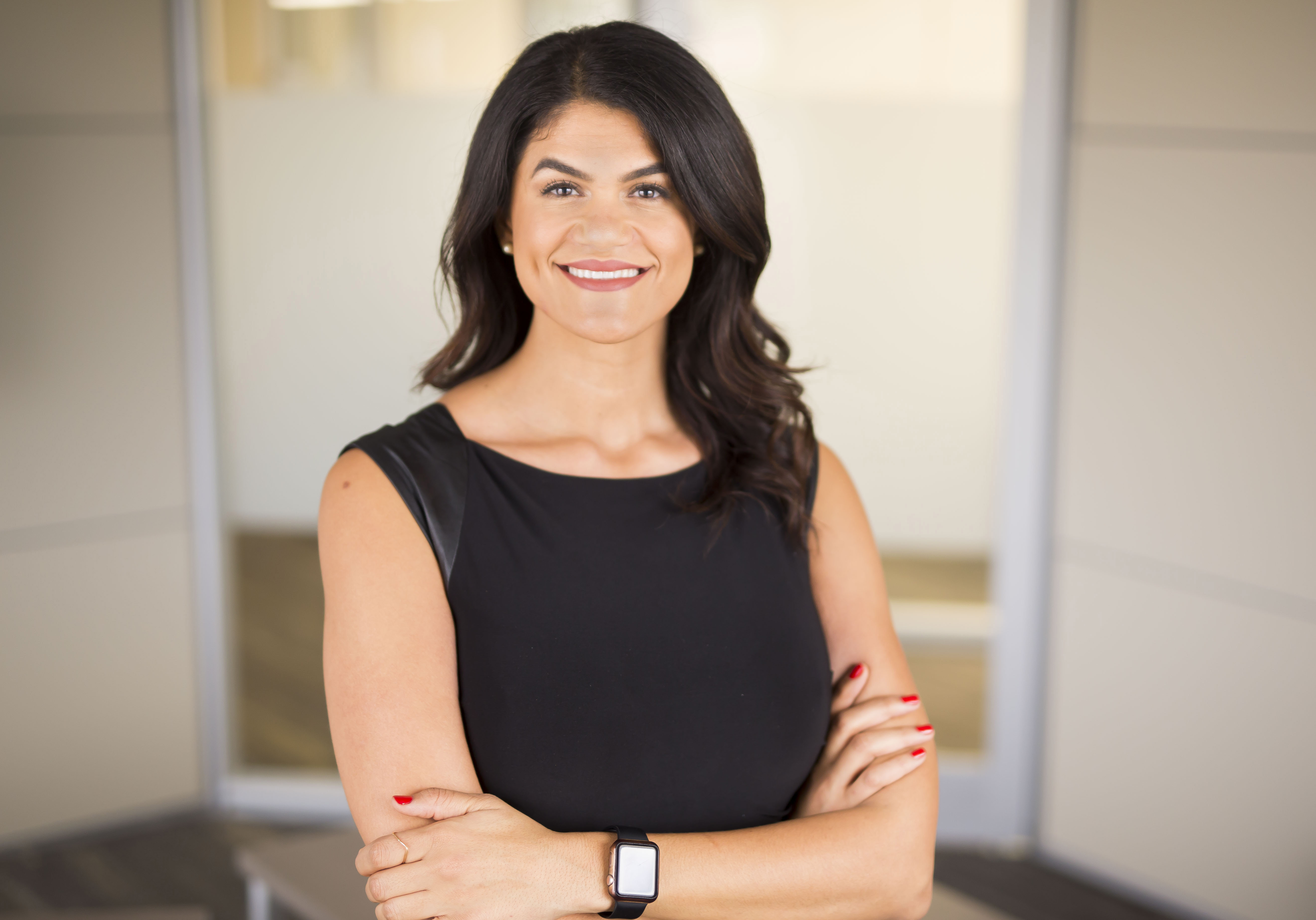 Yasmine Mukahal, diversity recruitment manager in Human Capital and Business Services, describes her passion as helping people, whether by connecting talent with the right job opportunities or serving in the local community.

Mukahal’s commitment to service began when she joined the YWCA Junior Board Committee. The experience gave her an appreciation for how local nonprofits seek to improve the quality of life for community members. Currently, Mukahal serves on the boards of the Faith and Culture Center, the YWCA, Friends of the Children’s Hospital, the Tennessee Immigrant and Refugee Rights Coalition, the Islamic Center of Nashville, the Millions of Conversations campaign and tnAchieves.

Mukahal’s involvement in many diversity and women-focused organizations outside of work has helped expand Vanderbilt Human Capital’s reach into the community, a colleague noted. Her commitment has earned her nominations for the  Nashville Business Journal’s  Women of Influence and 40 under 40 awards.

“Yasmine’s impact goes beyond her day-to-day work in so many exciting ways as she represents the talent team, People & Business Services, the division, and the university with community organizations, prospective employees, and others,” a colleague stated. “Her efforts contribute in supporting the university as it works hard to not only be an employer of choice, but to also, focus on recruiting and retaining the best talent. She is a consummate team player and always ready to step up, learn, and help her colleagues inside our team and across campus.”

Mukahal exemplifies the university’s divisional and institutional values through her service to others, both at Vanderbilt and beyond. 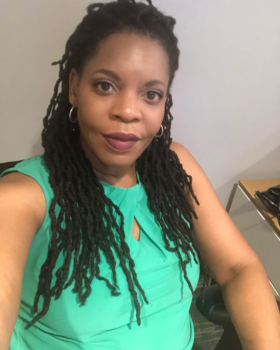 Sheena Adams-Avery works in the Office of Contract and Grant Accounting (OCGA) and has been at Vanderbilt more than six years. She is described as a diligent worker who “always has a friendly smile and a positive attitude,” as well as being known as the OCGA’s “best kept secret.”

Outside of her typical work duties, Sheena is an advocate for work-life balance in her department. She promotes a variety of health and wellness activities including walks, exercise activities, outings, potlucks with healthy options and other team building exercises. In all of these efforts, she is a team player and seeks the support of her entire department.

Beyond Vanderbilt, Sheena’s philanthropic efforts demonstrate why she is highlighted as a Hidden Gem. She is passionate about the Nashville community, and each year leads groups in the American Heart Association “Heart Walk” and an American Cancer Society “Lights of Hope” event. She is also a lead dancer with the Hadley Park Line Dancers, where she volunteers with senior citizens to dance, and also serves as the PR and Community Engagement manager for the dance troupe. Sheena is an active member of Alpha Kappa Alpha Sorority, Inc, and recently received the Outstanding Educational Advancement Foundation Award this past summer for her philanthropic efforts for historically black colleges and universities.

A colleague stated, “Sheena is a dedicated, conscientious, and enthusiastic team member within the Office of Contract and Grant Accounting. She pays attention to details, ensures her work is done timely and accurately, and always goes above and beyond to help others, all with a great attitude and fun spirit that are contagious. She is inclusive and friendly whether working internally, with other offices across campus, or with external government agencies. She is committed to the success of Vanderbilt and her contributions are truly valued and appreciated.”

Sheena’s involvement and drive to support not only the Office of Contract and Grant Accounting at Vanderbilt, but the Nashville community, exemplify her drive and passion for others. She is a shining example of the values of Vanderbilt University.